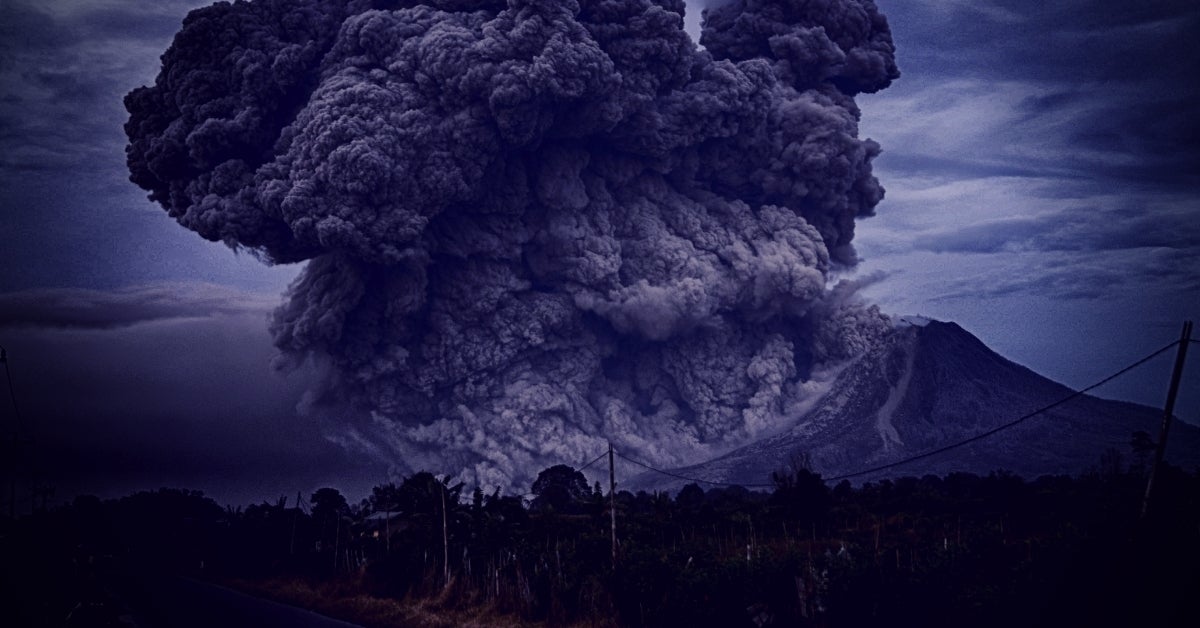 On Friday, July 2nd, 2021 a well-orchestrated, mass-scale, ransomware campaign was discovered targeting customers of Kaseya’s managed services software and delivering REvil ransomware. It was initially considered a supply chain attack, a safe assumption at that scale, but with time it became apparent that the attackers were instead leveraging a zero-day exploit against internet-facing Kaseya VSA servers. 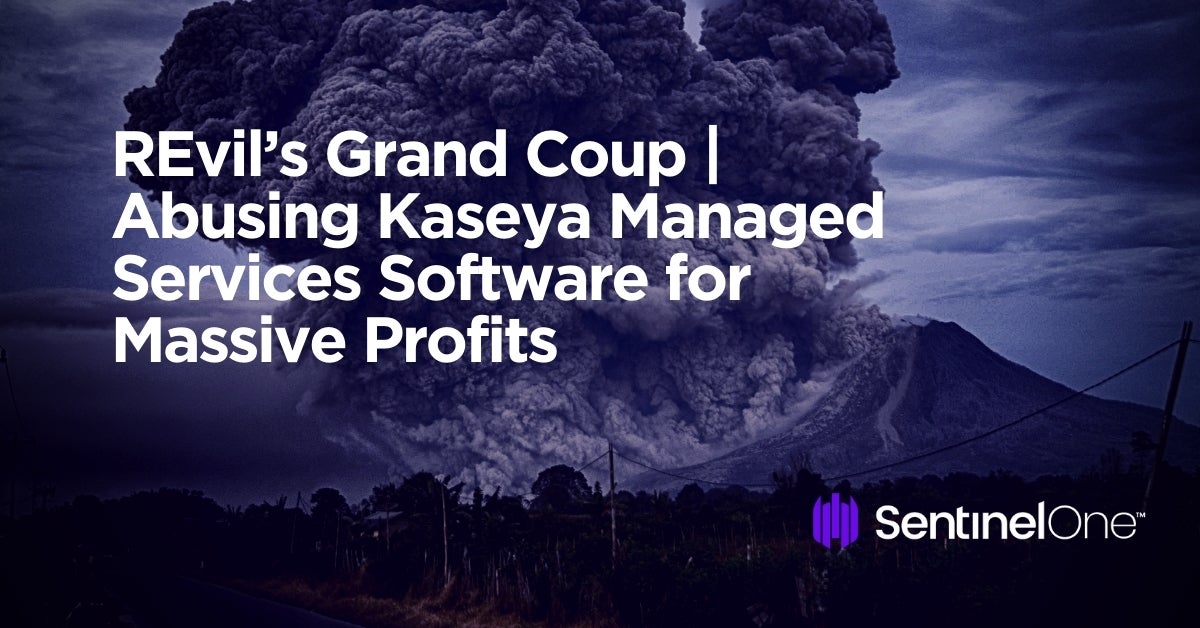 Kaseya’s initial advisory underscored the severity of the situation as the company instructed customers to shut down VSA servers until further notice.

Since then, Kaseya has engaged the security community and triaged the root cause of this incident. This post seeks to unravel the infection chain, highlight relevant indicators, and clarify protections for our customers.

Current findings show logic flaws in one of the VSA components (dl.asp) may have led to an authentication bypass. The attackers could then use KUpload.dll to drop multiple files including ‘agent.crt’, a fake certificate that contains the malware dropper. Another dropped artifact, Screenshot.jpg, appears to be a JavaScript file and has only been partially recovered at this time. Specific details regarding the exact nature of the exploit used are still being discovered as the analysis is ongoing.

The malicious procedure was labeled ‘Kaseya VSA Agent Hot-fix’. This is a series of commands that check for internet access and use PowerShell to disable a sequence of native Operating System security measures including real-time monitoring, intrusion prevention, network protection, and sample auto-submission. The procedure then invokes the native certutil.exe application commonly used to validate certificates and uses it to decode the contents of ‘agent.crt’ into an executable, agent.exe.

The agent.exe binary was compiled on July 1st, 2021 and acts as a dropper for two embedded executable resources, ‘MODLIS’ and ‘SOFTIS’.

Resource 101, SOFTIS is an outdated legitimate Microsoft Defender executable that is being used to sideload the malicious payload. It’s worth noting that this delivery mechanism of a sideloading dyad (a two-part execution chain) has been used to deliver REvil as early as April 2021.

The payload itself is contained in resource 102, under the resource name ‘MODLIS’.

In order for the malicious payload to be sideloaded by Microsoft Defender, the DLL is dropped at %WinDir%MpSvc.dll and exports the functions ServiceCrtMain, ServiceMain, and SvchostPushServiceGlobals. The file is signed with a stolen digital certificate from a Canadian transport company. It’s one of several stolen certificates recently employed by REvil. The ransomware employs statically-linked OpenSSL to conduct its cryptographic operations. ServiceCRTMain() creates a thread that will deobfuscate the main payload.

While the IOCs directly relevant to the Kaseya incident are a specific subset, we have collected samples for a cluster of similar execution chains including the Microsoft Defender sideloading dyad and still valid stolen digital certificates. We have provided hashes and YARA signatures at the end of this post to help identify additional files signed with these stolen certificates.

During this process, netsh.exe (as we have seen with prior REvil samples) is also called, making the following adjustment to local firewall rules:

The following are still valid signers. We have provided YARA signatures at the end of this post to help identify additional files signed with these stolen certificates.

Once the contents of the machine have been successfully encrypted, ransom notes are dropped alongside encrypted files and the machine’s wallpaper is changed to alert users to their predicament.

The ransom note directs users to an .onion site and an alternative for those that don’t have access to TOR. The site asks for the key appended to the ransom note before providing a ransom amount for that specific endpoint, along with a timer that indicates how long the victim has to pay before the ransom demand increases. The standard demand for a non-corporate domain machine is the equivalent of $44,999 in Monero (XMR) or Bitcoin (BTC). Taking a broader view, the REvil gang has reportedly offered a universal decrypter for the eye-watering lump sum of $70 million (later amended to $50 million).

Since this outbreak, attackers have been scanning for Kaseya on-premise internet exposed servers using publicly available platforms such as Shodan.io. This time window allows attack groups besides REvil to obtain immediate access over the internet to customer-sensitive networks.

This attack proves again the necessity for a modern EDR solution which defends against improper use of built-in operating system executables (LOLBINs), such as detecting certutil.exe writing executables or usage of signed software such as MsMpEng.exe running from unexpected locations and executing unexpected software.

This threat is detected and mitigated by SentinelOne:

While the full impact of this attack is still unfolding, it’s a further escalation in the sophistication of cybercrime, not only on the technical side but also in how the attack was orchestrated. It’s clear that the perpetrators are well aware of the PR implications and will use widespread disruptions to try to maximize the payouts. This is yet another reminder of why security products need to leverage the power of data, specifically rich behavioral data, and AI. Malware and ransomware are increasingly cunning and novel in their techniques to compromise devices. A data-driven and AI-powered approach creates an autonomous posture to cybersecurity. It’s not enough to use signature-based or human-powered legacy solutions to protect your organization’s attack surfaces as every second counts when defending from advanced attacks like this one.

While we continue to uncover the full ramifications of this attack, our advice to defenders is to always act under the assumption that their networks are already host to malicious actors. The exorbitant profits realized by cyber criminals will only add to the sophistication of the attacks we’ll continue to see, the means and motivations are already there. Ransomware is a reality that every organization must face operating in the digital age. Cybersecurity today has become a critical part of corporate operations: the ability for malicious actors to disrupt and profit has reached new levels of relevance as a possible existential threat to businesses.