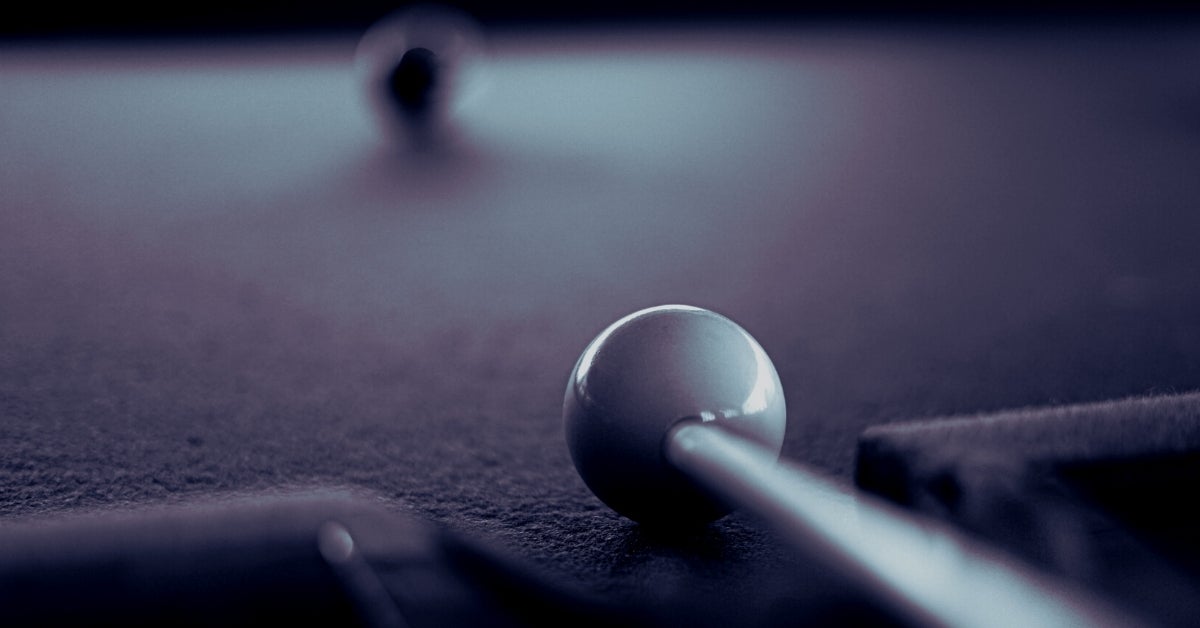 CISO Quick Wins | Harnessing the Power of Automation and AI

Staying ahead of attackers has become an increasingly complex game as threat actors exploit new and more sophisticated attack vectors. From human-operated ransomware gangs to sophisticated supply chain attacks like SUNBURST, the threats we face today are nothing like those of the past. Attacks can consist of a complex series of actions in which the initial infection is just the first step, complicating the security team’s efforts at detection and response.

Across every sector, there is now a clear shift in the mindset of security professionals. This has moved from ‘if’ hackers target us to ‘when.’ Smart organizations understand that they need to assume that they will be compromised and develop defences accordingly. 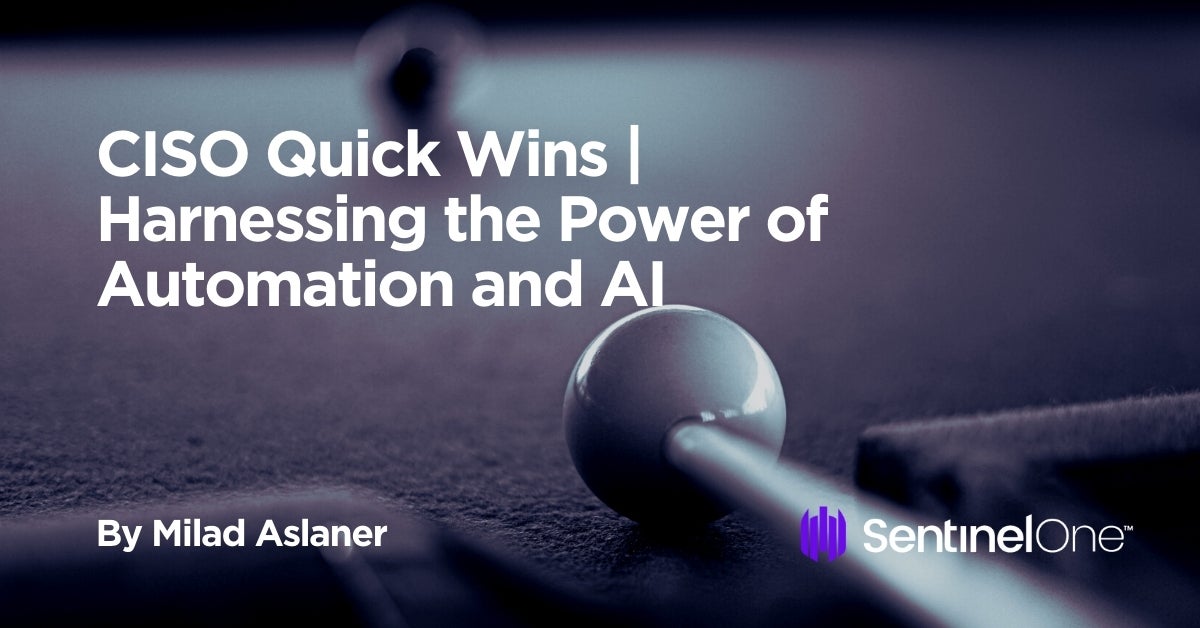 It’s not just the direct threat to an organization’s data that is at stake here, either. As the threats increase, so does the media’s appetite for reporting on them, with security incidents regularly making mainstream headlines. Now, even if an attack is out of a CISO’s and her organization’s hands, the general public is nevertheless quick to lay the blame at their door.

The cost of a successful data breach is more than just financial: attacks not only pose a threat to the security of data but the reputation of the company as a whole, while breaches inevitably have a knock-on effect on the broader value chain.

The investigation of a potential incident begins with the entry point — the endpoint that a cybercriminal has used as a gateway to gain access to a network. Legacy endpoint detection response (EDR) tools then try to link an isolated activity to another and then another to build a picture of the incident as a whole in an effort to understand how far-reaching the breach is.

However, solving the mystery and understanding the context within a flood of corporate data is a task to burdensome for a human-powered approach. Legacy detection and response tools provide a complicated and overwhelming amount of data across a vast range of endpoints. Security teams are already overloaded with long incident queues, leaving them with no time to analyze incidents and threats in-depth.

What’s more, incident response teams — unsurprisingly — want to shoot down a virtual missile before it hits its target instead of figuring out what went wrong after it happened.

The Role of Automation

It’s become clear that a manual alert triage is no longer enough — it’s nearly impossible to monitor every endpoint manually, and the scale and sophistication of attacks is too much for a strictly human-powered approach. Instead, contextualization of all data points into a single action thread is key to a comprehensive defence against modern threats. For example, successfully resisting a ransomware attack such as SolarWinds requires a solution that can neutralize the full range of threats from various attack vectors. The only way to achieve this is through solutions founded in artificial intelligence and automation.

Threat actors leverage the latest innovations in technique and technology to perpetrate their attacks, and robust enterprise cybersecurity teams need to do the same, fighting fire with fire in order to get one step ahead of attacks and proactively prevent them. It can take just seconds to breach an organization. By leveraging AI, businesses can detect, respond and remediate, all in real-time.

Custom detection rules can be written that address new or targeted threats, such as those specific to industries or organizations, so that an appropriate response occurs immediately while security professionals nevertheless maintain complete control over the process.

In fact, one of the only solutions to protect organizations against SUNBURST variants during the SolarWinds attack leveraged autonomous AI and robust anti-tampering that together delivered complete protection at the point of attack.

Using AI and automation makes cybersecurity proactive rather than reactive by automatically detecting threats and blocking unwanted processes, disconnecting an endpoint from the network and even performing a selective rollback of the system to a point before the attack occurs. This helps organizations and SOC analysts prevent attacks before they can occur and remediates the effects of a successful breach.

In this way, recovery is enabled as part of the automatic response in addition to purely preventative protection. Plus, such a solution can work without reliance on a cloud connection to detect activity or make decisions. Instead, it can all happen on the endpoint itself, both online and offline.

While there is no such thing as a catch-all in IT security, AI allows organizations to get ahead in cybersecurity’s arms race finally. A human analyst needs years of experience and training to develop the skills necessary to detect and isolate threats. Automating the incident detection and response process is the equivalent of having a digital SOC analyst on every endpoint at all times — something every organization could use in their cyber defense arsenal.

If you would like to learn more about how the SentinelOne Singularity Platform can protect your organization, contact us or request a free demo.