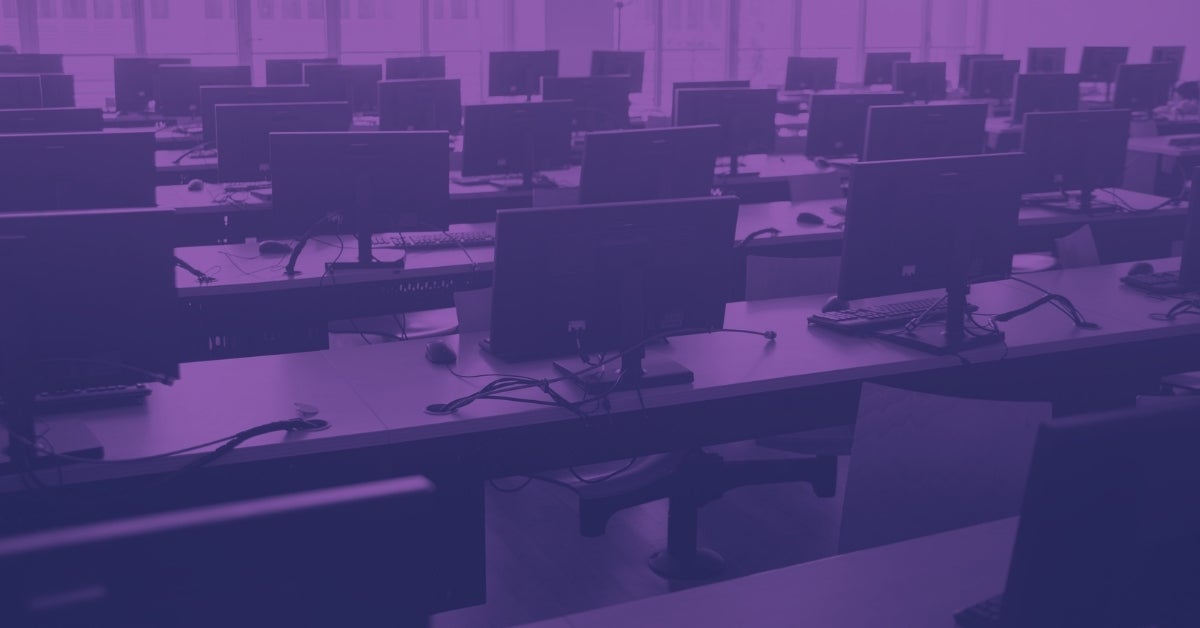 The SentinelOne agent is an efficient solution to secure the growing demand for agent virtualization, including thin clients, layered apps, and other VDI scenarios. It does not require updates and is not dependent on signatures or other legacy antivirus features.

The SentinelOne offering for VDI includes all protection engines and functionality, the same as we support for physical devices, without exceptions.

VDI has been trending in IT for several years for a number of reasons: it reduces IT costs especially for companies who have lots of mobile workers or seasonal waves of new employees and it allows users to connect using any device. The term VDI is often used to refer to any desktop virtualization implementation, but it has evolved to include desktop as a service (DaaS) and terminal services – essentially any means to enable customers to streamline management and costs by consolidating, centralizing, and delivering end-user desktop mobility.

Several vendors offer VDI solutions today, some with a pay-as-you-go approach. It resonates well with the need for reducing costs of deployment and creating networks. In this market, you can see a growing interest of giant vendors offering DaaS (Microsoft Azure, Amazon WorkSpace), while still supporting more traditional approaches of on-premises VDI (where the main players are Citrix with its XenDesktop/XenApp products and VMware with its HorizonView view line of products). 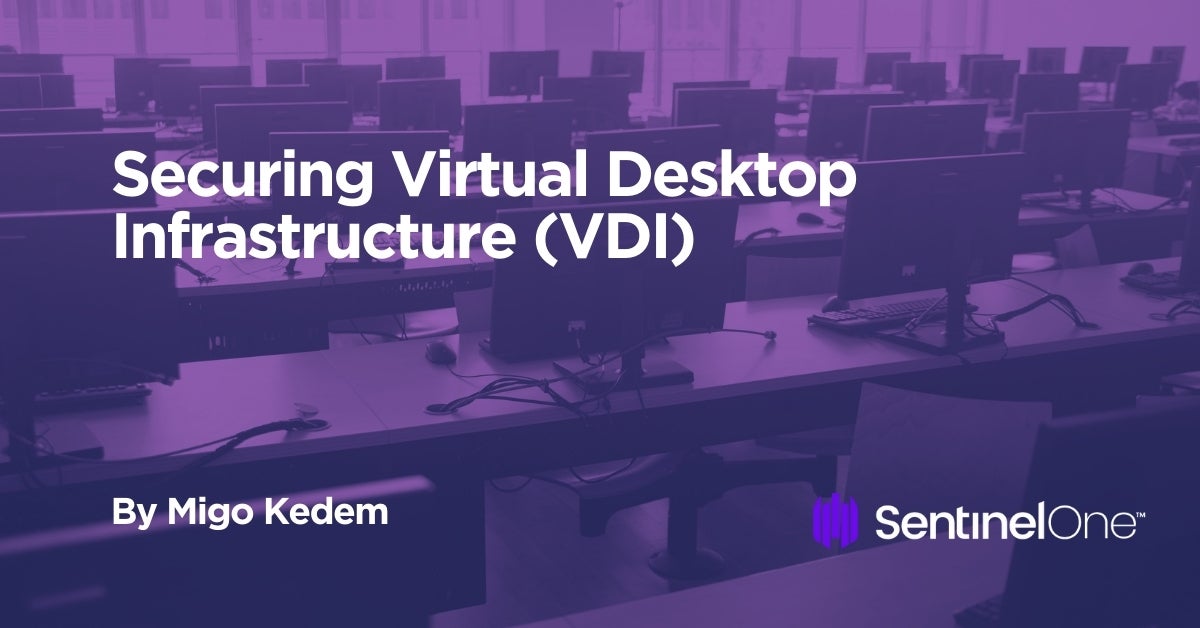 The Need for Securing VDI

Although some would claim VDI is a more secure option, mainly because one can depreciate the VDI instances once done, security for such sessions is clearly needed. Your company is only as strong as its weakest link – and VDI deployments tend to be weak links for many reasons:

The main VDI approaches supported by the SentinelOne agent include:

More information on the SentinelOne VDI support, can be found here.