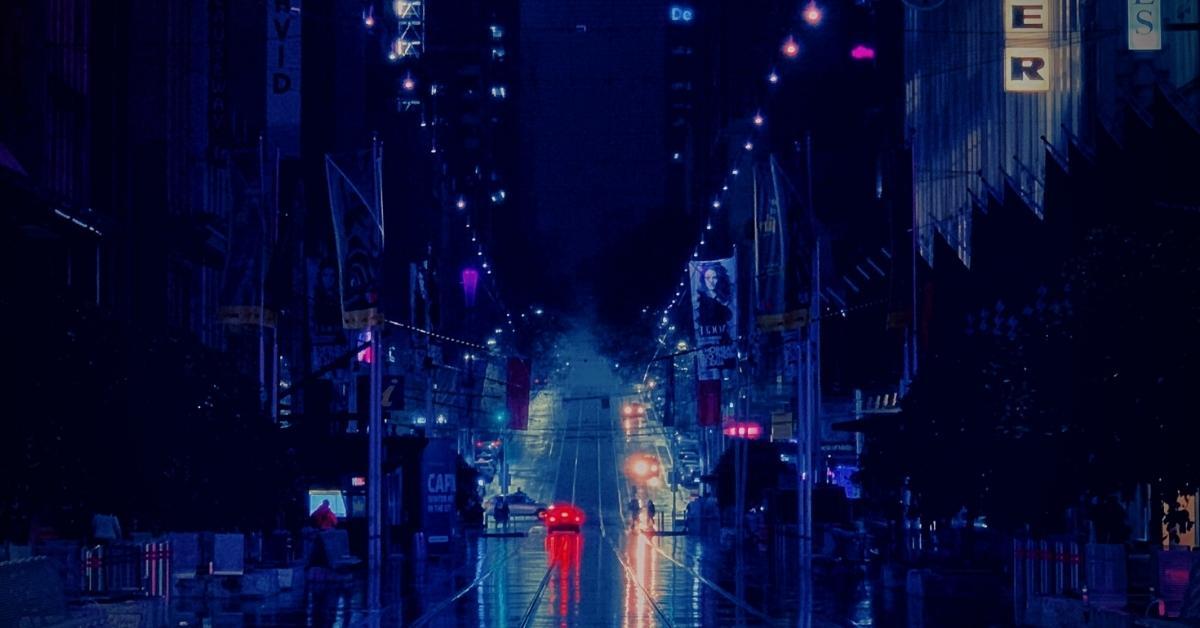 In the first half of 2022, there has been no let up in the number of attacks on businesses by ransomware operators. Conti, LockBit, BlackCat and the LAPSUS$ group may have been generating most of the prime-time cyber headlines, but there are a number of smaller players that have emerged or developed over recent months that are quietly infiltrating companies, stealing their data and demanding high-dollar sums for file decryption and a promise not to leak sensitive company data.

In this post, we provide a high-level overview of three new ransomware threats that have recently emerged–Zeon, HelloXD, and Dark Angels–and provide technical indicators for each to aid threat hunting and intrusion detection teams. Zeon ransomware was first observed in late January 2022. The group does not currently advertise its victims or data via a known public blog, although the dropped ransom note makes the usual threat of such public exposure for non-compliant victims, stating “We’ve downloaded a pack of your internal data and are ready to publish it on out [sic] news website if you do not respond”.

The ransom note further prompts victims to visit a TOR-based payment portal to proceed with the payment. According to one source, victims must pay in XMR or BTC, with a fee of 25% in case of the latter.

On execution, Zeon ransomware payloads attempt to stop any services or processes that could inhibit the encryption process. These include common backup processes and utilities as well as well known security products. For example, Zeon will attempt to stop known processes from McAfee, Sophos and Kaspersky.

The ransomware uses both taskkill.exe and net.exe to terminate the prescribed processes. The following table provides a full list of affected processes.

Zeon achieves persistence via Scheduled Task. The ransomware generates and executes its scheduled task via cmd.exe.

The following command output can be observed upon execution:

Once encrypted, the .zeon extension will be added to all affected files and the ransom note is dropped as “re_ad_me.html” on the Desktop.

HelloXD is a new ransomware family that first appeared towards the end of 2021. It is another in a long line of families derived from the various Babuk source code leaks. As such, both Windows and Linux variants of HelloXD have been observed.

Like Zeon, HelloXD does not currently host a public blog or victim shaming site. The ransom note instructs victims to engage the attackers via TOX chat as opposed to a direct chat link, .onion TOR website or standard email.

HelloXD is under rapid development, and many versions have been observed in the wild, with the author making continuous efforts to improve upon the malware’s obfuscation and file encryption routines. Initial samples of HelloXD were encrypted with a version of UPX, and some early versions also used a combination of HC-128 and Curve25519-Donna. Later examples of HelloXD ransomware have built additional layers onto the modified UPX packing, as well as updated the file encryption routine, swapping out HC128 for Rabbit Cipher.

We have observed that HelloXD payloads attempt to inhibit recovery via deletion of shadow copies:

Analyzed payloads have a rather noisy way of incorporating delays into the execution of the malware using the following:

Upon encryption, files are given the .HELLO extension.

HelloXD has, for a time, been openly discussed and sold in darknet crime forums. Alongside that, the actor behind HelloXD has been receiving some unwanted attention around the exposure of HelloXD as well and mocked for being exposed by security researchers.

In May 2022, researchers found another Babuk-derivative that behaves very similarly to HelloXD called ‘Dark Angels’ (aka DarkAngels). Early reports on Dark Angels suggest that each ransomware sample is targeted specifically for a given organization, not unlike Mindware and SFile, which we reported on previously.

Dark Angels’ victims are instructed to communicate with the threat actor via TOR-based chat portal and are given the (now) usual warning about not attempting to contact law enforcement, engage recovery teams or hire negotiators.

The ransomware attempts to stop the following services upon execution:

Dark Angels payloads have the ability to spread to available network shares and can accept associated parameters. The ‘paths’ and ‘shares’ command line parameters are both available. The method of share discovery can vary depending on the option provided. 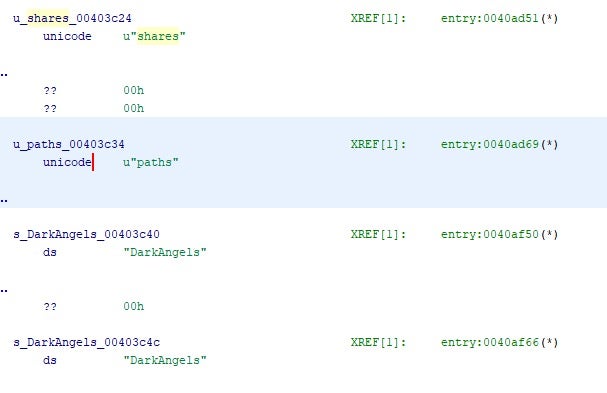 In the absence of any command line options, the malware enumerates all local drives and encrypts all targeted files. Upon encryption, files are given the .crypt extension.

Ransomware is continuing to evolve and pivot in an ever-evolving race to gain illicit profits by attacking data on businesses’ computer systems. Threat actors know they must constantly work to stay ahead of both the legal system and the ongoing influx of inhibiting technical controls. Staying abreast of the latest developments in the evolving crimeware scene can help your security and IT teams keep your business secure.

SentinelOne Singularity detects and prevents attacks by Zeon, HelloXD and Dark Angels as well as all other known ransomware families. For more information about how SentinellOne can protect your business, contact us or request a free demo.