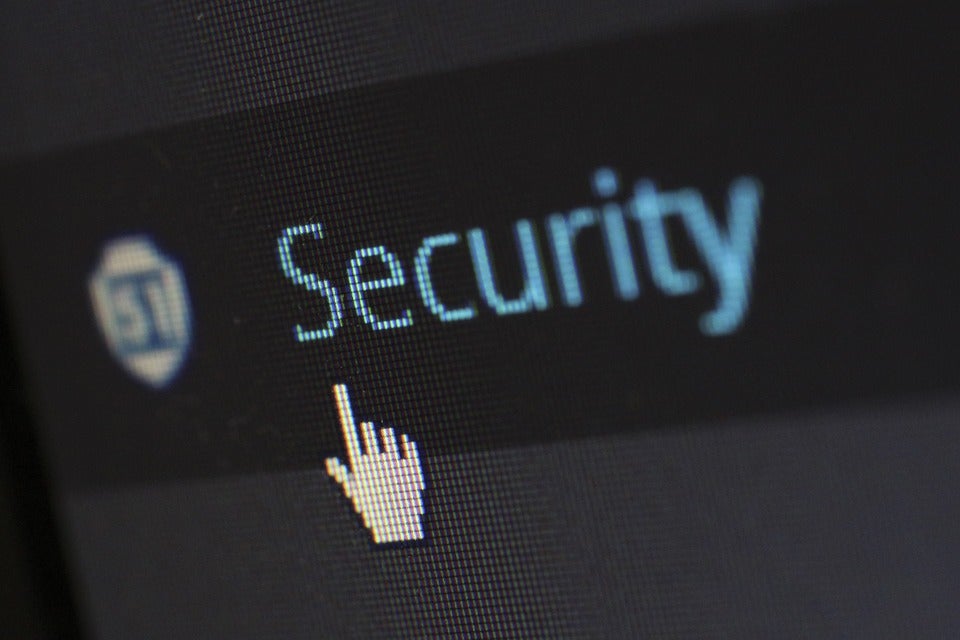 In 2008, Heartland Payment Systems suffered what was, up to that time, the biggest data breach in U.S. history. Astoundingly, intruders had been roaming around behind Heartland’s firewall for weeks before the breach was detected. Millions of customers’ credit card numbers were accessed, and Heartland, the nation’s fifth largest payments processor, was almost destroyed. While one would have expected this to serve as a lesson for all companies that stored customer information, about five years later, the Target Corporation suffered an even bigger breach. The post-mortem done by both Heartland and Target revealed negligence and carelessness at the systems administration level, which was subsequently corrected. End of story? Nope. Just this past spring and summer, another high-profile breach occurred. This time, the victim was Equifax, the credit monitoring and reporting agency. And the damage was much more serious, as hackers accessed the entire credit files of millions of Equifax customers. The full extent of the damage done most likely won’t be known for years, if ever.

As if breaches and data theft weren’t enough, the latest trend in systems chicanery, ransomware, is happening at an increasing pace. Unlike the massive breaches at Heartland, Target and Equifax, ransomware can be targeted at the individual computer user. And it has targeted individuals, sometimes demanding hundreds of dollars from the victims. The most notorious recent ransomware viruses, however, WannaCry and Petya, were aimed at commercial entities. That’s where the money is, after all.

Someone’s Knockin’ at the Door

Ultimately, breach prevention boils down to both systems and personnel. While nothing is foolproof, here are some steps that organizations and individuals should take to keep their data secure. Here’s a short, though certainly not exhaustive, list:

The Best Cure Is Prevention, But…

In order to be truly proactive, every endpoint must be protected against every type of attack at every stage of the threat lifecycle. Traditional anti-virus software programs have represented only a partial solution. As Heartland contends, there is simply no way to make a system completely breach-proof, so quick detection of problems and fast remediation of them are essential. Next Gen from SentinelOne is uniquely suited to maximize prevention and increase the speed of detection and remediation.

Conclusion: It’s Not Going Away

The threats are going to continue and they are going to become increasingly sophisticated. Most of the remedies will be reactive, i.e. they will come after a breach has occurred. But by deploying a Next Gen solution like SentinelOne and taking the precautions above, you can minimize your risk of being breached, and, just as importantly, minimize the damage in the unlikely event that you are.