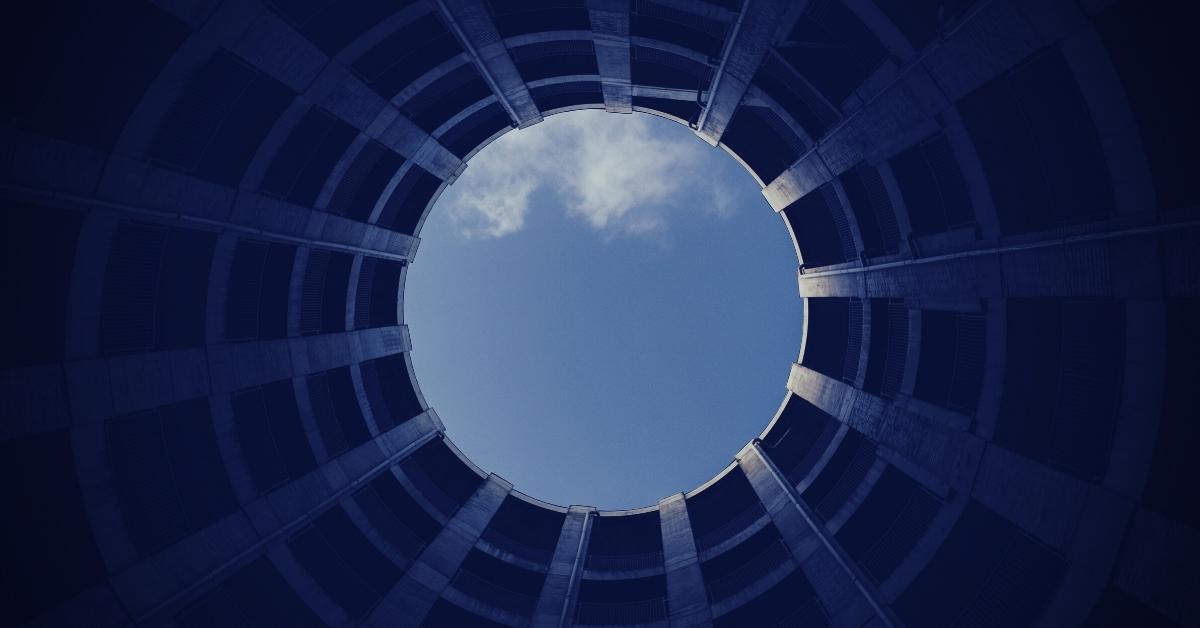 BlueSky ransomware is an emerging threat that researchers have been paying increasing attention to since its initial discovery in late June 2022. The ransomware has been observed being spread via trojanized downloads from questionable websites as well as in phishing emails.

Although infections at this time remain low, the ransomware’s characteristics, described below, suggest it has been carefully developed for a sustained campaign. In this post, we cover the latest intelligence on BlueSky ransomware to help security teams defend against this developing threat. 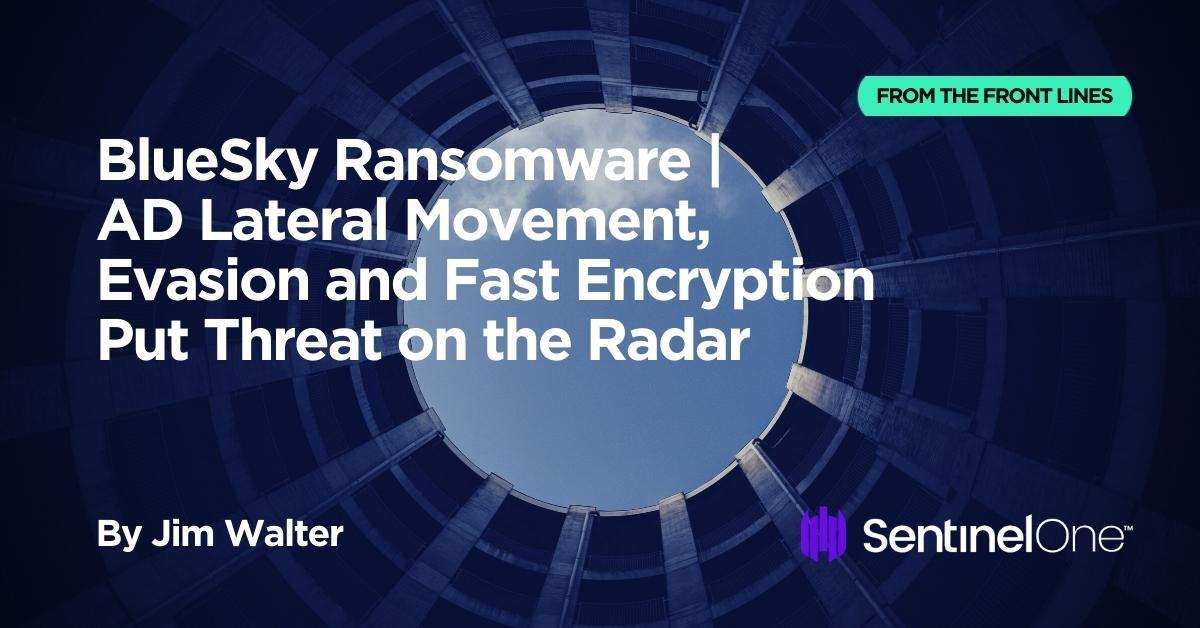 BlueSky was first noted on VirusTotal by researcher @Kangxiaopao in late June 2022. Subsequently, analysts from CloudSek and Unit42 have documented some of BlueSky’s behavior.

At present, BlueSky has not stood up a public data leak site and BTC wallets associated with known samples have not registered any transactions, indicating that the threat actor’s distribution campaign is still in its infancy.

Initial delivery vectors seen to date include trojanized downloads from websites hosting “cracks” and “keygens” as well as malicious attachments delivered via email. Some observed mechanisms include delivery via third-party frameworks such as Cobalt Strike and BRc4.

Upon infection, BlueSky uses fast encryption techniques to rapidly process files on the target and connected hosts. The ransomware has the ability to move laterally via SMB and has been observed doing so in Active Directory environments. Encrypted files will be marked with the .bluesky extension. Victims are instructed to contact the attackers via a TOR-based portal to obtain a decrypter.

A multi-stage attack leading to a BlueSky infection was documented by Germán Fernández in early July.

Fernández tweeted details around an infection chain that, depending on the client, resembles JuicyPotato, exploiting an elevation of privilege flaw (CVE-2022-21882) in Microsoft Windows and a remote code execution vulnerability (CVE-2020-0796) in Microsoft Server Message Block (SMB), before dropping the BlueSky ransomware.

The use of trojanized downloads was documented by CloudSEK. Trojanized downloads of BlueSky ransomware were briefly made available via a website known to host questionable executables such as application “cracks” and “keygens”, license generators for software products such as Windows 10.

One such site was observed being hosted at kmsauto[.]us. The following list of malicious URLs were recorded as hosting BlueSky ransomware payloads. Note the redundant use of both HTTP and HTTPS.

Once sufficient privileges are acquired, the script downloads the ransomware payload, l.exe, and writes it to disk at the following file path:

The payload contains anti-analysis logic including leveraging NtSetInformationThread to hide threads launched by the malware executable.

Setting ThreadInformationClass to the value of 0x11 prevents certain events from being viewed or hooked by debuggers, or from being detected by certain EDR hooking mechanisms. As noted by Unit32, BlueSky uses a multithreaded queue for faster encryption.

The ransomware makes use of the NtQueryInformationProcess API for process discovery before calling TerminateProcess.

Local drives are discovered and stored via GetLogicalDriveStringsW, with the ransomware traversing each drive serially.

BlueSky’s ability to spread laterally across accessible networks is enabled by way of SMB (Server Message Block) and the NetShareEnum (+WNetOpenEnumW) API.

In some cases, 1000ms Sleep intervals are inserted between each remote connection attempt.

Previous researchers have noted that file targeting is inverted compared to typical ransomware behavior: rather than targeting specific file extensions, BlueSky instead lists file types to be excluded from encryption. The following extensions are reportedly excluded:

The ransom note “# DECRYPT FILES BLUESKY #.html ” is written into each folder containing encrypted items. With the exception of the victim’s ‘recover ID’, all ransom notes regardless of the target are identical. In addition, the malware drops notes in both text and HTML format.

After infection, victims are instructed to visit the BlueSky ‘DECRYPTOR’ portal and enter the unique recovery ID embedded in the ransom note. The portal displays the time limit and the increasing dollar amounts required to regain access to encrypted data.

In the pool of samples we analyzed, victims were given seven days to pay the ransom demand, after which the ransom amount doubled.

Detecting and Protecting Against BlueSky Ransomware

BlueSky ransomware has the ability to rapidly encrypt the local host and move laterally by exploiting known vulnerabilities. BlueSky campaigns appear to be in their infancy, but the architecture of both droppers and payloads indicates that the actors have invested significant effort and will be looking to reap the returns. Now is the time for security teams to get ahead by bolstering their protection and detection posture.