Mountain View, Calif. – October 15, 2020 – SentinelOne, the autonomous cybersecurity platform company, today announced it has secured a new patent from the U.S. Patent & Trademark Office (USPTO). SentinelOne’s latest patent, USPTO Patent No. 10,762,200, titled System and Methods for Executable Code Detection, Automatic Feature Extraction, and Position-Independent Code Detection, recognizes SentinelOne for its unique approach to uncovering exploits in their initial payload stage. In addition, the patent highlights the innovative way in which SentinelOne’s industry-lauded, AI-based engine extracts the valuable traits out of any given file in order to catch the most advanced malware. The patent is a testament to SentinelOne’s innovative XDR platform and underlying technology innovation.

“Most enterprises today are tasked with defending a dissolving perimeter in a complex threat environment, which means that endpoint protection solutions must be comprehensive,” said Shlomi Salem, AVP, Security Research, SentinelOne. “The platform must be able to not only identify and stop initial attacks, but mitigate exploits in progress, directly on the endpoint. This new patent is a recognition of our ability to protect and monitor every asset across the enterprise — from endpoint to cloud workloads to IoT devices — for an unprecedented level of autonomous protection.”

The patent is a combination of three separate SentinelOne innovations — automatic feature extractor, code detector, and position-independent code detection — that significantly enhance the XDR platform’s detection capabilities. SentinelOne’s automatic feature extractor leverages the capabilities of neural networks to automatically identify patterns inside a file format and determine if a sample is malicious or benign. SentinelOne’s code detector detects whether certain memory buffers are an executable code and identifies suspicious structures in a file by finding code in unusual locations. Lastly, SentinelOne’s position-independent code detector identifies the execution of position-independent code, a type of code commonly used by attackers during successful exploitations. These innovation capabilities help detect and stop attacks before execution, even if an attack is in progress, adding yet another layer of defense to the SentinelOne Singularity XDR platform.

SentinelOne is the only cybersecurity solution encompassing AI-powered prevention, detection, response and hunting across endpoints, containers, cloud workloads, and IoT devices in a single autonomous platform. With SentinelOne, organizations gain full transparency into everything happening across the network at machine speed – to defeat every attack, at every stage of the threat lifecycle. To learn more visit www.sentinelone.com or follow us at @SentinelOne, on LinkedIn or Facebook. 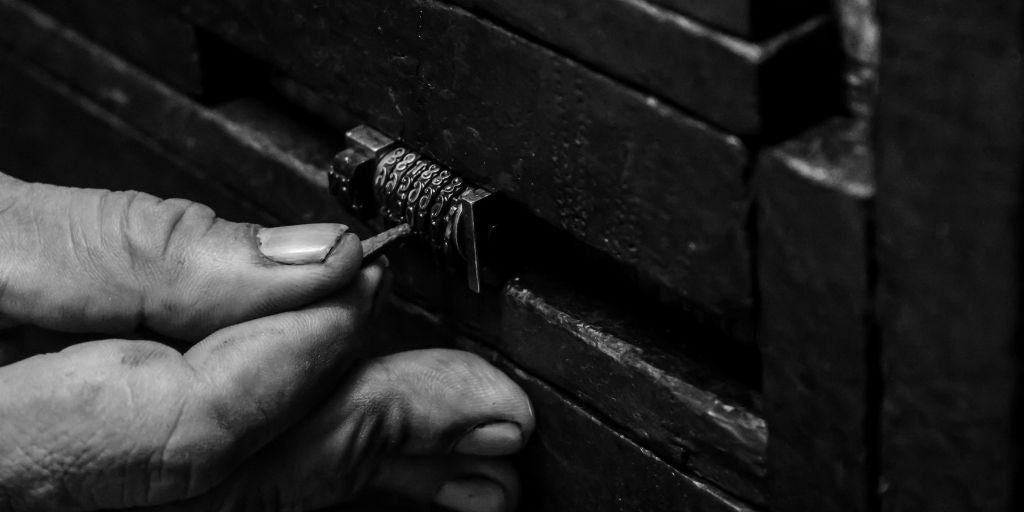