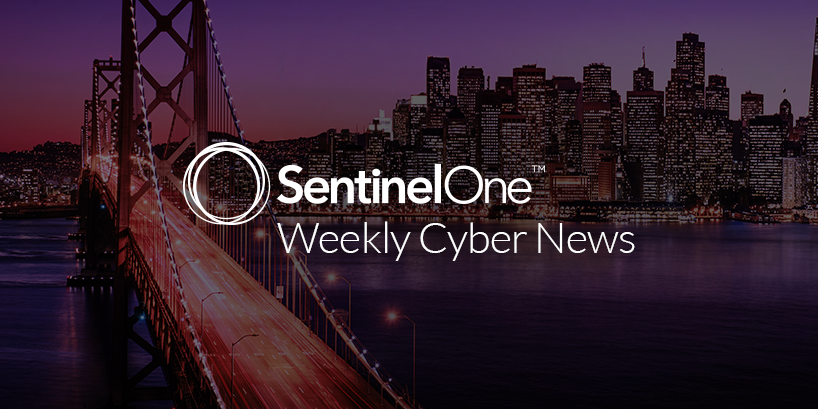 Five individuals have been arrested as part of an investigation into two major ransomware families – CTB-Locker and Cerber – that spread across Europe and the U.S. in recent years. All suspects were arrested in Romania, Europol announced Wednesday, as six properties were searched as part of a major global police operation involving the FBI and the UK National Crime Agency, as well as Romanian and Dutch investigators. Read More

A South Korean Bitcoin exchange has been forced to close after suffering another major cyber-attack. Youbit claimed it was “very sorry” but has filed for bankruptcy after it suffered the attack, less than eight months after the first. In a statement in Korean on its homepage the firm said it had lost 17% of its assets in the raid, with all deposits and withdrawals now halted. Read More

The group — also referred to as Sednit, APT28, and Sofacy — appears to have recently refurbished its primary malware tool, Xagent, and added new functionality to make it decidedly stealthier and harder to stop, security vendor ESET said in an advisory Thursday. Read More

A new, but also familiar, malware attack scheme has emerged, targeting the cryptocurrency market: The VenusLocker group has switched its crosshairs from extortion via ransomware to mining Monero. Read More

Information on more than 120 million American households was sitting in a massive database found left exposed on the web earlier this month, Forbes has been told. It included an extraordinary range of personal details on residents, including addresses, ethnicity, interests and hobbies, income, right down to what kind of mortgage the house was under and how many children lived at the property. In total, there were 248 different data fields for each household, according to the researcher who uncovered the leak data this week. Read More

News has broken that bad actors tried to steal 55 million rubles (about $940,000) from Russian state bank Globex—but sources told Russian news outlet Kommersant that they were only able to make off with about 10%, or $94,000. Meanwhile, Globex president Valery Ovsyannikov, the bank’s president, told wire services that “customer funds have not been affected”. Read More

Proofpoint researchers have uncovered what it’s calling the first publicly documented instance of a nation-state targeting a POS-related framework for the theft of credit-card data, carried out by the notorious Lazarus Group hacking arm of Pyongyang. The firm said that the timing of these near the holiday shopping season makes the potential financial losses considerable, given that most retail  around the world report highest volume of sales between November and December. Read More

Nissan Canada’s finance business revealed on Thursday that all of its 1.13 million current and former customers may have had their details compromised in a data breach. The carmaker was keen to point out that no payment information was compromised, but said the following might have been: customer name, address, vehicle make and model, vehicle identification number (VIN), credit score, loan amount and monthly payment. Read More

Security researchers are warning of new malware designed to harvest banking and card details, which could be linked to the infamous Cron cybercrime group. The Catelites Bot shares similarities with the CronBot banking Trojan which was used to steal $900,000 before the group behind it were arrested earlier this year by the Russian authorities. Read More