Not All Operating Systems are Created Equal 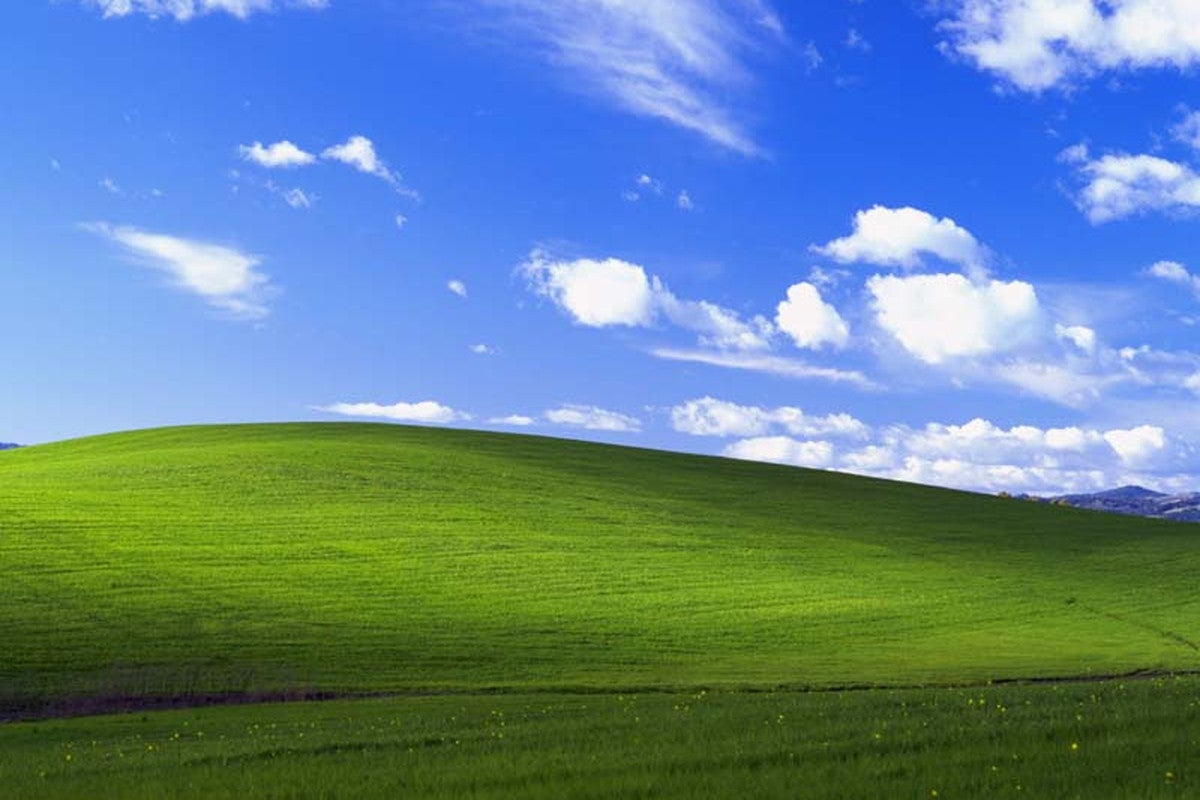 Last month, at South China University of Technology Guangzhou, China
published vulnerabilities in Windows Internet Information Services (IIS 6) web server that affects 600,000 older servers, which likely won’t be patched by Microsoft. Reasons behind why administrators still run the outdated operating systems has mostly to do with operational concerns or software that is only supported with the operating system.

There’s no longer a debate: Windows legacy systems are not going away and remain vulnerable to security risks. They are remotely exploitable by numerous security holes that were discovered after Microsoft stopped supporting them, and yet, they continue to comprise a significant portion of the market.

These are notable numbers. Security breaches are waiting to happen, even according to Microsoft.

Should We Care About Windows Legacy Systems?

For us at SentinelOne, the risks posed by legacy Windows systems have created a dilemma. Should we focus on common devices and leave customers to endure the risks? Or, will we take the position of taking full security ownership over by supporting the systems that were built with higher security standards?

We are taking the responsible road. SentinelOne now supports Windows legacy systems, starting Windows XP throughout 2003 and until 2008.