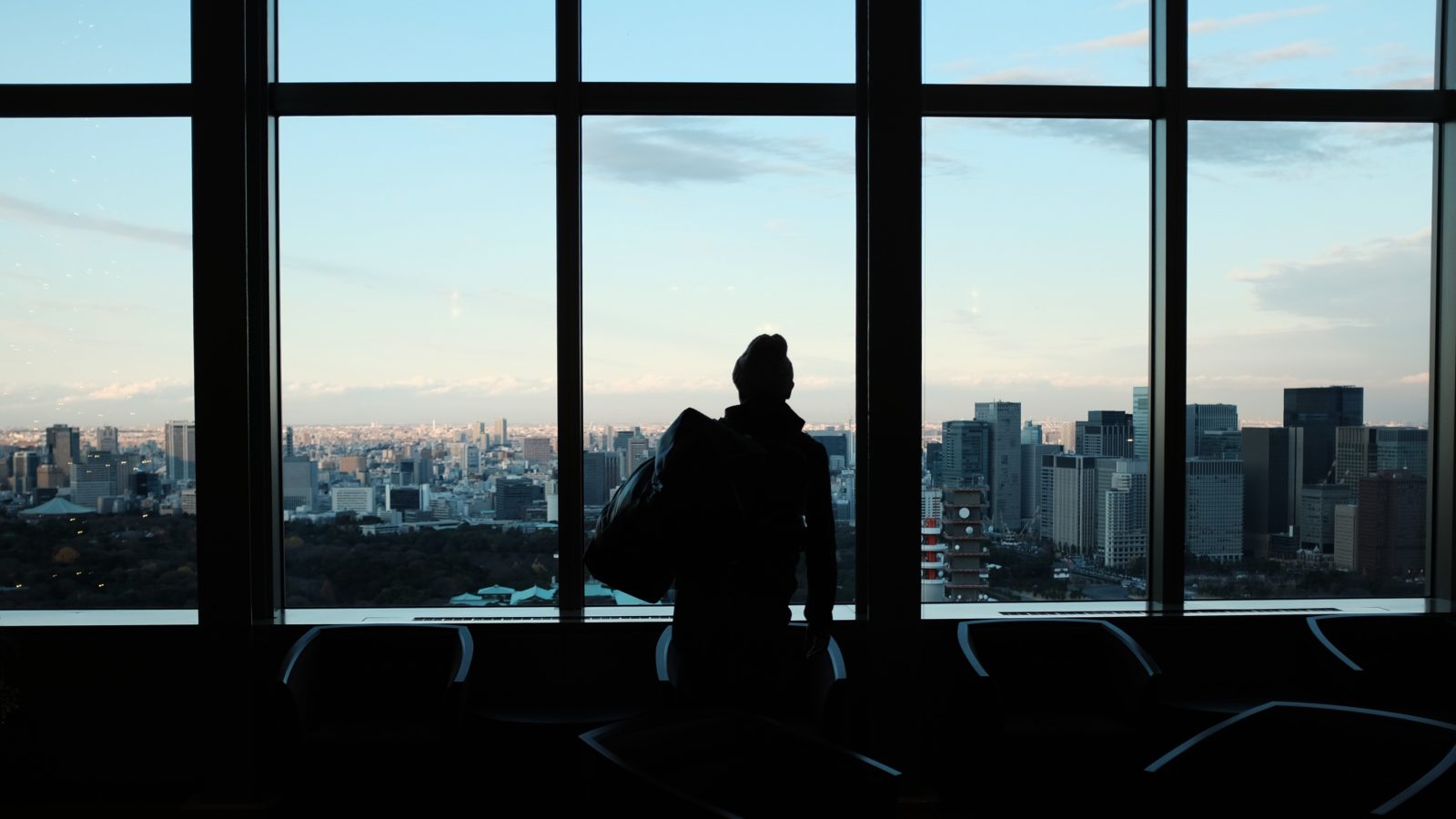 Long before it was reduced to something you’d see on a cereal box, or on a cardboard cutout in the department store as Halloween rolls around, Mary Shelley’s Frankenstein was a story of power, prestige, and the supernatural blended with man’s ability to push the limits of technological progress.

On a Dark and Stormy Night

If the beginning of the story is a testament to the extent of scientific possibility, the latter part of the book, including the scientist’s trek across the icy north, focuses on the failure of a brilliant but tragic figure to anticipate the unexpected.

Contrary to what a modern reader might expect, the fear factor wasn’t just based on the monster’s appearance, or that it was made up of dead human parts. There was also the fear of a creation beyond its author’s control, the idea that something brought about in the name of progress or empowerment could go horribly wrong.

A couple of centuries later, we’re seeing this fear crop up in a much different way: today’s hard-boiled analysts might not be afraid of Halloween monsters, ghosts and ghouls, but they might stay awake at night thinking about the inherent threats of a system so interconnected and so opaque that hidden dangers often evade direct notice.

As we scale new Faustian heights of technological progress with JSON and APIs and other glue to connect ever more involved networks and data maps, we’re leaving behind all sorts of new million-dollar questions that no one seems to have all of the answers to.

It’s no surprise that Shelley’s subtitle for Frankenstein was “The New Prometheus” – imagine the awe, and quite probably, the fear, of those who saw fire struck for the first time.

Digital networks and systems are vastly prolific, still mysterious to us in many ways, and unpredictable.

Data scientists draw big demand and outsized incomes – but so do IT security experts, because that’s the new frontier, one that is immensely exciting, but pretty dangerous as well.

And, like Frankenstein, the danger of the unknown is mixed with the inherent dangers of human nature and intent. You often hear people asking: “how will we use this technology?”

How will we use it, indeed? The security community does what it can for the civic good, trying to balance the scales as individual hackers and groups of cybercriminals look for chinks in a network’s armor. There will always be bad actors – the big question is what they will be empowered to do by systems.

In this environment, companies like SentinelOne play a very important role. By developing the next generation of endpoint and server protection tools, by crafting new monitoring techniques that root out cyberattacks as well as latent threats, the resources of these security-minded firms are bent on delivering that essential aspect, control, that calms our fears and circles the wagons around the IT systems we have come to rely on. Whether it’s identity theft or business disruption, or something worse, like damage to water source controls or transportation systems, today’s infrastructure sorely needs digital security, and many modern security efforts are aimed at system endpoints or servers, where data can “slip” through exploited vulnerabilities, or installed malware, can hold sensitive data hostage.

By building truly unprecedented tools, by looking at the limits of machine learning and behavioral, dynamic algorithms, SentinelOne is engineering the responses that will be so much a part of tomorrow’s IT. When security systems can predict threats, when they can identify every detail of a malicious behavior, they can effectively make chess moves against a sophisticated community of black hats who inspire so much heartburn for those responsible for modern enterprise. Consider the way that SentinelOne products protect the most valuable assets your organization has, and work proactively behind the scenes, to bring order to chaos.