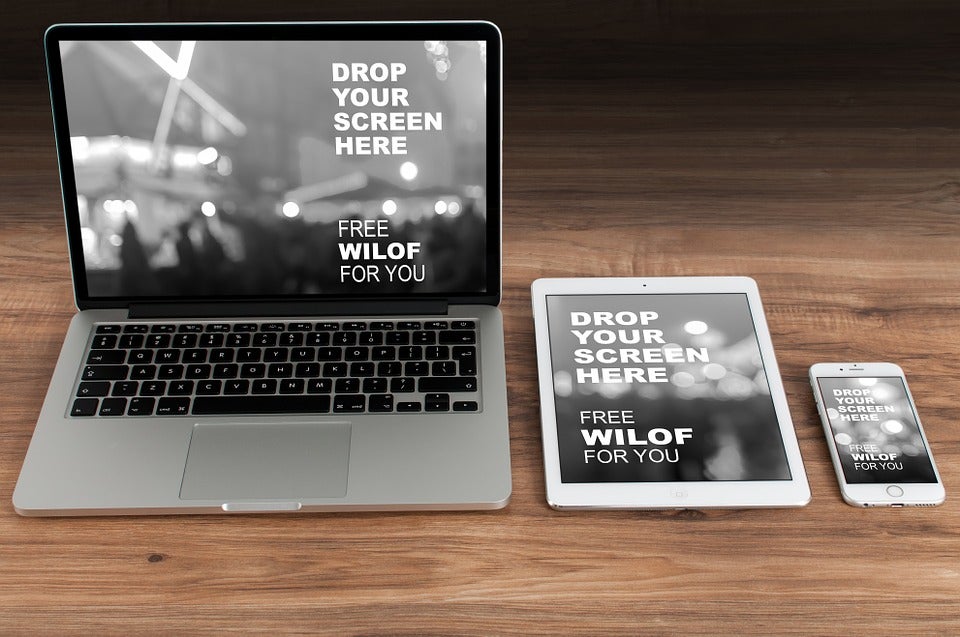 Mac is not spelled S-A-F-E

Newsflash! Contrary to popular belief, if you have a Mac, you are not invulnerable to viruses and unauthorized intrusions. How shocking is that? Fact is, “Mac attacks” are happening at an increasing level of frequency, as hackers become more sophisticated and the Mac’s popularity among business users grows. (A recent survey revealed that 96 percent of enterprises now support the Mac.) Incredibly, one report found that attacks on OS X increased by 3,600 percent between 2010 and 2014. Even ransomware has joined the fray, with malware known as “KeRanger” invading the Mac world in 2016.

There are also operating system agnostic web browser attackers, like “cross-site scripting” (XSS) and “man-in-the-browser” (MiTB). Culprits using these tools completely bypass OS X security and gain access through websites and browsers. Since so much of the work we do today is conducted through web-enabled and browser-based applications, browser attacks pose a particularly serious problem. But the take-home lesson is this: Running Mac does not exempt you from security threats. In fact, it’s getting downright scary out there.

BYOD, or “bring your own device,” poses another significant risk. Even if you’re a Windows shop, your system can still be affected by malware written for Mac’s little brother, iOS. More and more business users are logging into corporate networks from their iPhones and iPads, so intrusions through these devices are becoming increasingly common. In late 2015, malware dubbed “XcodeGhost” was discovered on more than 50 apps available through the Apple app store. While predominantly found in China and Asia Pacific, XcodeGhost made its way into a number of domestic apps, as well. Like most other malware, XcodeGhost allows for the decryption of password information and other malicious intrusions into the victim’s system.

Macs in the Enterprise

Macs used in the enterprise are not immune, either. The new High-Sierra OS was not a day past general availability when a former NSA analyst tweeted the news of a major vulnerability. While it only took Apple about two weeks to fix it, the so-called “Keychain bug” proved that there is no system that is 100 percent secure.

Next Gen. Protection from SentinelOne

For enterprises that are heavy Mac users, a Next Gen. solution such as SentinelOne is optimal. SentinelOne offers an extremely effective protection for Mac in particular and has supported Mac High-Sierra since pre-release. Also, if ransomware bypasses SentinelOne’s agent and successfully breaches your environment you will be reimbursed  up to $1 million ($1,000 per endpoint) to pay the ransom, making SentinelOne the only Next Gen. vendor to provide a financial guarantee for their product.

You can learn more about the SentinelOne Ransomware Warranty by Clicking Here.

In addition, if you want to see SentinelOne in action you can Request a Demo.

The Mac world, like the Windows and Linux worlds, is fraught with risk. The more popular Mac becomes in business, the more this risk increases as bad actors will put additional resources and effort into trying to crack its OS. As a Mac shop, your number one enemy is complacency. Secure your environment the best you can and do not allow yourself to be added to the list of companies that over the past year have made headlines for the wrong reasons.