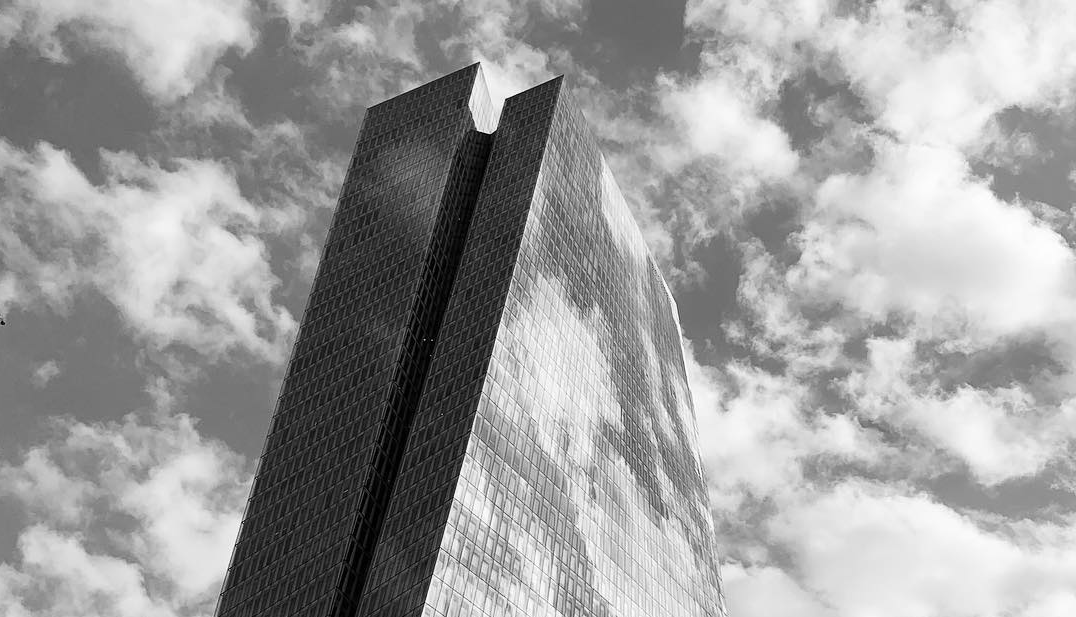 Social media videos have been to thank for discovering some of pop culture’s most recognizable figures – from Bieber to Kate Upton, The Weeknd to Shawn Mendes, they are a proven tool for unearthing talent. When it comes to the confines of SentinelOne’s Tel Aviv office, a recent Facebook video from Yuval Saar has had the same effect, elevating his status from newly appointed UI/UX Designer, to leading star of the latest edition of [email protected] – a meteoric rise in company celebrity!

Yuval posted Sunday in 30 Seconds on November 13, a self-shot, edited and produced video capturing the heart and soul of an entire Sunday at S1 in half a minute, through his eyes. 3.8 thousand views later, Yuval’s tremendous ability to portray life and emotion through his artwork was no longer a secret here at S1, and we wanted to know – who is this artistic talent and how did he end up in cybersecurity?

Yuval originally discovered his love for art through his father, who trained as a painter in Italy and hung many of his works in the Saar family home. Yuval was not formally educated in visual arts or graphic design, instead opting for a degree in communications and political science. However, inspired by his father, Yuval began his artistic career at a young age with chalk and pencil, and discovered his true calling in photography some years later.

Like our original [email protected] star, Inbal Levi, Yuval spent several years traveling the world working for El Al as a flight attendant after completing university. While working for El Al, Yuval made stops in New York City almost weekly, and ended up living there for a stretch of time roughly 10 years ago. All artists have their muse, and the Big Apple serves as Yuval’s. This is where he first fell in love with photography and truly studied the discipline.

“When you are in New York, the rest of the world doesn’t matter – A bad day in NYC is still better then a good day anywhere else. The MoMA (Museum of Modern Art) was my favorite place to visit and really examine the amazing photographic works inspired by the city. SoHo was another place – there are so many independent galleries filled with incredible works by little-known artists, and I was able to draw invaluable lessons from each that shape my work today.”

All designers have claim as an artist, but Yuval draws on this background in photography to bring his design work to life. As with Sunday in 30 Seconds, Yuval’s vision leads his design.

“My passion for design originated with my passion for photography and I love to affect people in a way I see the world,” said Yuval. “Photographers have a different outlook – how they see color, how they see design, it’s a tremendous background for my work here at S1.”

As a UI/UX designer, Yuval and his team are responsible for making the S1 product more visually appealing and responsive. As Yuval likes to say, he was brought in to “create the eye candy”.

Prior to SentinelOne, Yuval was doing UI/UX for mobile, which catered to a different audience and required a different design touch. Never before working in cybersecurity, the transition has presented obstacles, but nothing that Yuval has not been able to handle.

“The interface experience for mobile is very different. Designing for B2C puts limitations on the complexity of the design work. Now, I am in a much different field because I’m designing for people who know technology and customers who are not afraid of technology. The change has presented obvious challenges, but I love it for it has pushed me to reach another level as a designer.”

Yuval’s favorite part of working at S1 is brainstorming with the product team, as each member has a unique perspective, yet everyone leverages their individual expertise to achieve a common goal. This type of teamwork between talented professionals from various backgrounds is what makes SentinelOne tick, and Yuval’s eye for design has proved invaluable to the entire product team.

If you have not seen Sunday in 30 Seconds, give it a watch – it’ll make you a Yuval Belieber in no time. Also, be sure to check out Yuval’s Instagram account, where he displays his photography.

Yuval’s vision, creativity and drive to excel in an unfamiliar space embodies the spirit of the SentinelOne family, and we are extremely fortunate to have discovered his amazing talent.