Why Do Companies Need a Next Generation Endpoint Antivirus Solution? 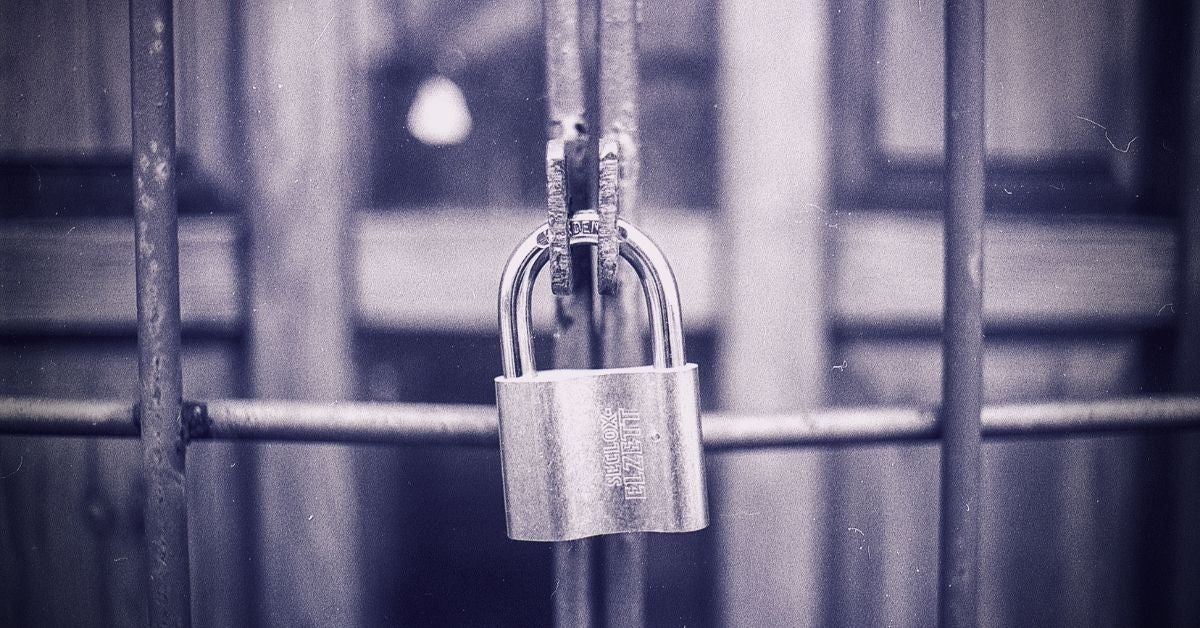 Why Do Companies Need a Next Generation Endpoint Antivirus Solution?

It wasn’t too long ago that an antivirus program was considered the standard in terms of network security – pros and home users alike installed these vendor options (often out of the box) onto systems to keep Trojan viruses, worms and other viruses from destroying systems and deleting important data.

Antivirus replacement solutions aren’t talked about as much as they should be. Companies should be looking into these kinds of next-generation options to really keep networks secure and guard sensitive data sets.

Traditional antivirus programs are essentially reactive. They’re like libraries matching a known virus to a recognized category, and blocking its operations that way.

By contrast, new antivirus replacement solutions are proactive. They preempt and predict threats in a number of ways. By evaluating all activity in a network, both in the kernel and the user space, these tools keep a close eye on anything that looks suspicious. Machine learning processes become good at predicting where an attack will occur. Security tools may use things like out of band monitoring to make the surveillance more robust, and catch viruses, malware and attacks early.

Another aspect of new antivirus replacement tools is connected to the timeline associated with traditional threat mitigation. Pros are used to talking about “dwell time,” defined by some as the number of days a threat stays active until detection and resolution. With real-time monitoring and forensic analytics, new types of security systems “zap” threats as soon as they occur. Instead of slow and procedural handling, where antivirus programs had to respond to attacks already underway for many days, innovative new tools provide immediate incident response, along with extra functionality for containment and remediation of nasty bugs.

The makers of new antivirus replacement tools understand that networks are not as simple as they used to be, and that a “just-perimeter” approach isn’t the best that security systems can do. So they are looking at different ways to pursue deep network analysis, with segmented security protocols that treat different areas of a network differently. It’s all part of anticipating how cyberattacks will affect systems, and creating solutions to minimize damage. For example, SentinelOne’s Critical Server Protection Platform is designed for corporate server infrastructure to help provide security where it’s needed. Along with tools like Dynamic Behavior Tracking, this set of resources helps companies to comply with standards like PCI and HIPAA and really protect systems.

Another big aspect of modern security is endpoint protection. As fear over cyberattacks and data leaks grew, security managers realized, horrified, the extent of the endpoint problem: every laptop, desktop computer and mobile device is an open door to hackers and thieves. Some companies took to drastic measures, like gluing all of the USB ports on a device.   Antivirus replacement systems work differently: using many of the above capabilities, including machine learning and intelligent tracking, SentinelOne’s endpoint security suite defines attacks and offers “zero-touch mitigation” while also increasing endpoint antivirus security through better visual models, showing a “storyline” for an attack. This, combined with practical internal security measures for endpoints, can be a very effective means of making sure the endpoints of a system are not the weakest link.

Obviously, cyberattacks have gone beyond the simple virus era. Today’s threats are much more diverse: from heuristics-based malware to in-depth and deliberate hacks through the Internet, firms have to expect many more kinds of difficult challenges from threat actors. Look at how SentinelOne’s comprehensive antivirus replacement tools can safeguard the investment that a company makes in its IT architecture and data assets.