SE Labs’s Annual Report named winners based on conclusions from a combination of continual public testing, private assessments and feedback from corporate clients who use SE Labs to help choose security products and services.

SE Labs’s Breach Response Test tested participants against a range of attacks designed to compromise systems and penetrate target networks in the same way as sophisticated criminal and APT groups breach systems and networks. The results show that SentinelOne “performed admirably,” providing “complete detection and protection coverage against all attacks, while allowing all legitimate applications to operate.”

“No test is more revealing in how vendor solutions respond to the sophistication of attacks seen in the wild today,” said Simon Edwards, CEO, SE Labs. “The fact we were not able to find a single hole in SentinelOne is an incredible testament to the breadth of coverage and efficacy of its XDR platform.”

SE Labs’s Breach Response Test used current threat intelligence to examine the tactics and techniques that APT groups including FIN7, FIN4, FIN10, and Silence have been using to carry out attacks. SE Labs mimicked these activities to test vendor solution abilities to:

The test exposed SentinelOne to a diverse set of exploits, fileless attacks, and malware attachments, comprising the widest range of threats in any currently available public test. According to the report, “this is an exceptional result in a challenging test. SentinelOne detected and protected fully against all of the threats. In every case the threats were unable to move beyond the earliest stages of the attack chain, meaning that as soon as the target systems were exposed to the threats, the attacks were detected immediately and were blocked from running.”

“From nation-states to organized crime, organizations are facing increasingly sophisticated and damaging attacks looking to exploit any weakness in their security posture,” said Daniel Bernard, CMO, SentinelOne. “Winning the 2020 Best New Endpoint Award and receiving the highest overall rating in every category in a testing environment that emulates the world’s most sophisticated adversaries validates our vision and execution and provides our global customers assurance that SentinelOne is the autonomous platform that stops every attack, at every stage of the threat life cycle.”

SentinelOne is committed to participating in third-party testing with published, consistent testing criteria.

SentinelOne is the only cybersecurity solution encompassing AI-powered prevention, detection, response and hunting across endpoints, containers, cloud workloads, and IoT devices in a single autonomous platform. With SentinelOne, organizations gain full transparency into everything happening across the network at machine speed – to defeat every attack, at every stage of the threat lifecycle. To learn more visit www.sentinelone.com or follow us at @SentinelOne, on LinkedIn or Facebook. 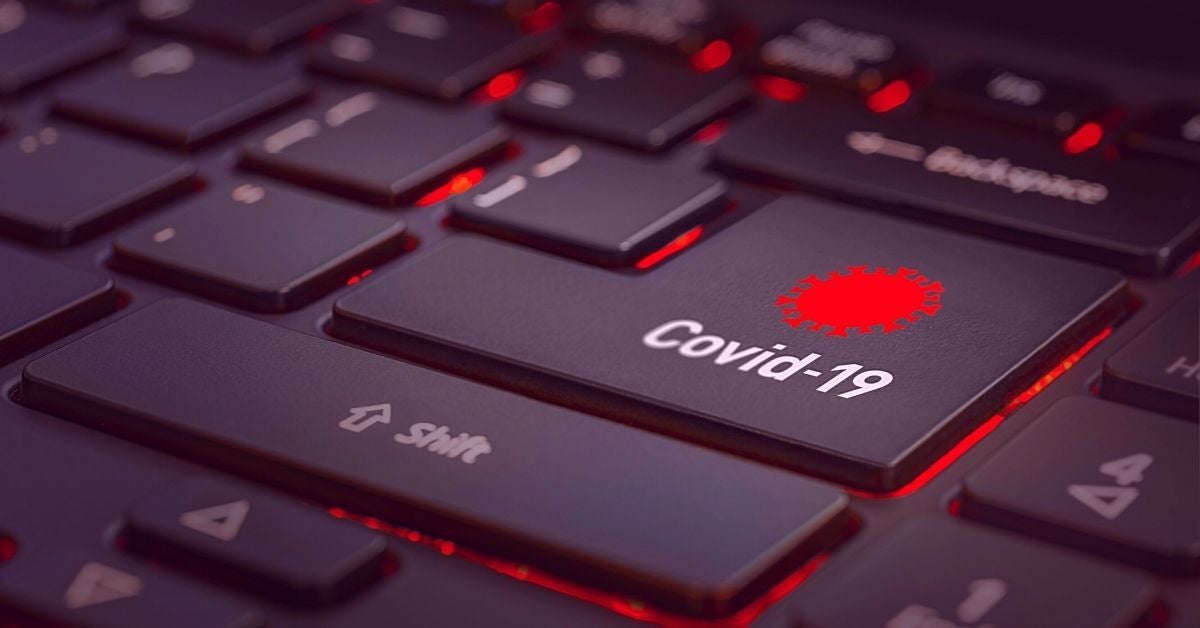 Ransomware Attacks: To Pay or Not To Pay? Let’s Discuss