Mountain View, Calif – June 28, 2021 – SentinelOne, Inc. (“SentinelOne”), an autonomous cybersecurity platform company, today announced that it has filed an amended registration statement on Form S-1 with the U.S. Securities and Exchange Commission (“SEC”) to offer 32,000,000 shares of its Class A common stock to the public at an increased expected offering price of between $31.00 and $32.00 per share.

In addition to the shares sold in the public offering, SentinelOne announced that certain of its existing stockholders have agreed, subject to certain regulatory conditions, to purchase a number of shares of SentinelOne’s Class A common stock with an aggregate purchase price of approximately $50.0 million at a price equal to the initial public offering price. The sale of these shares will not be registered under the Securities Act of 1933, as amended.

The proposed offering will be made only by means of a prospectus. Copies of the preliminary prospectus may be obtained from: Morgan Stanley & Co. LLC, Attention: Prospectus Department, 180 Varick Street, 2nd Floor, New York, New York 10014 or Goldman Sachs & Co. LLC, Attention: Prospectus Department, 200 West Street, New York, New York 10282, or by telephone at 1-866-471-2526, or by email at [email protected].

The Soul of SentinelOne: Our Values 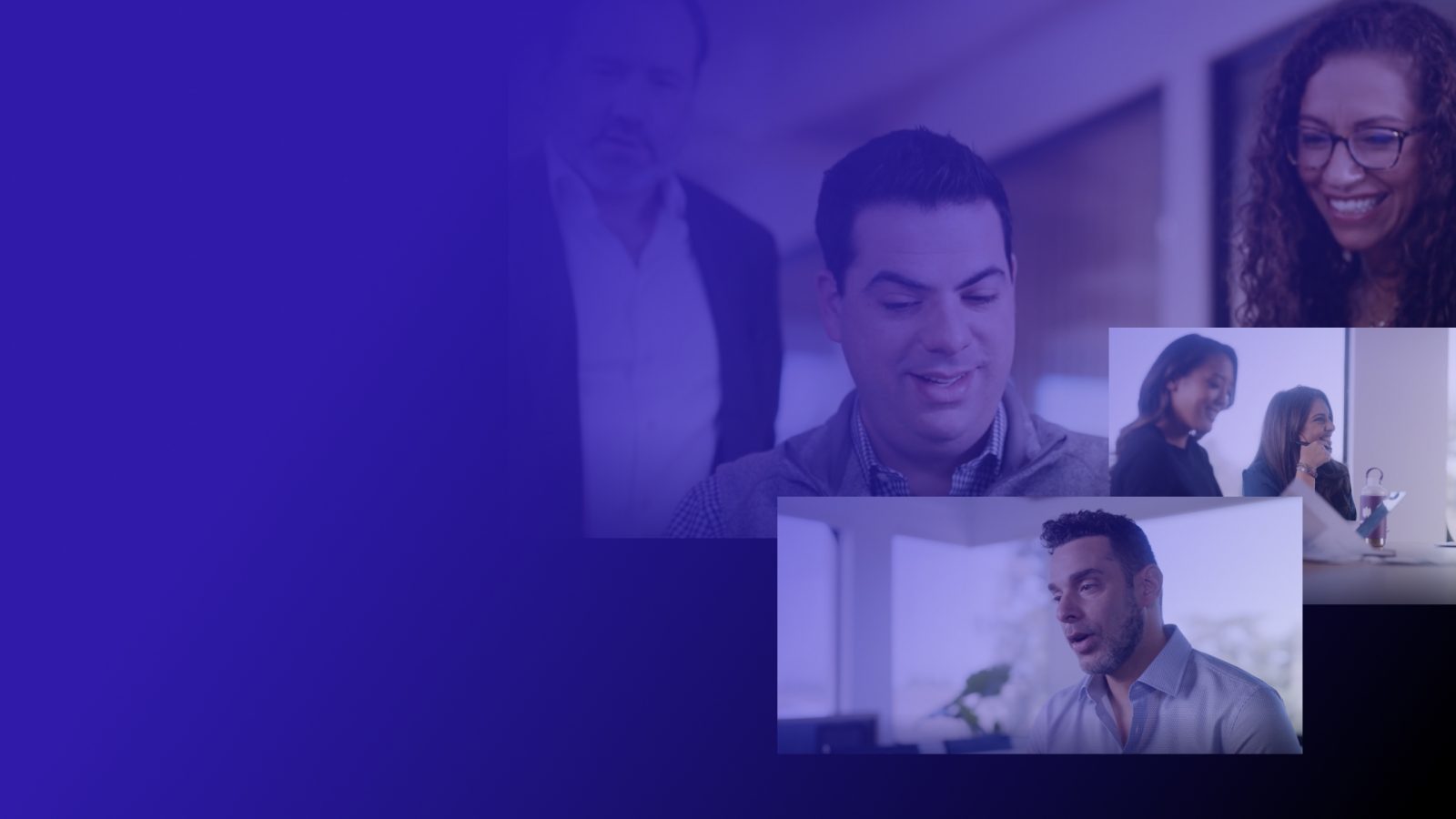 SentinelOne is a Leader in the 2021 Gartner Magic Quadrant for Endpoint Protection Platforms. Here’s Why.