SentinelOne | SQL vs NoSQL Performance: Where One Outperforms the Other 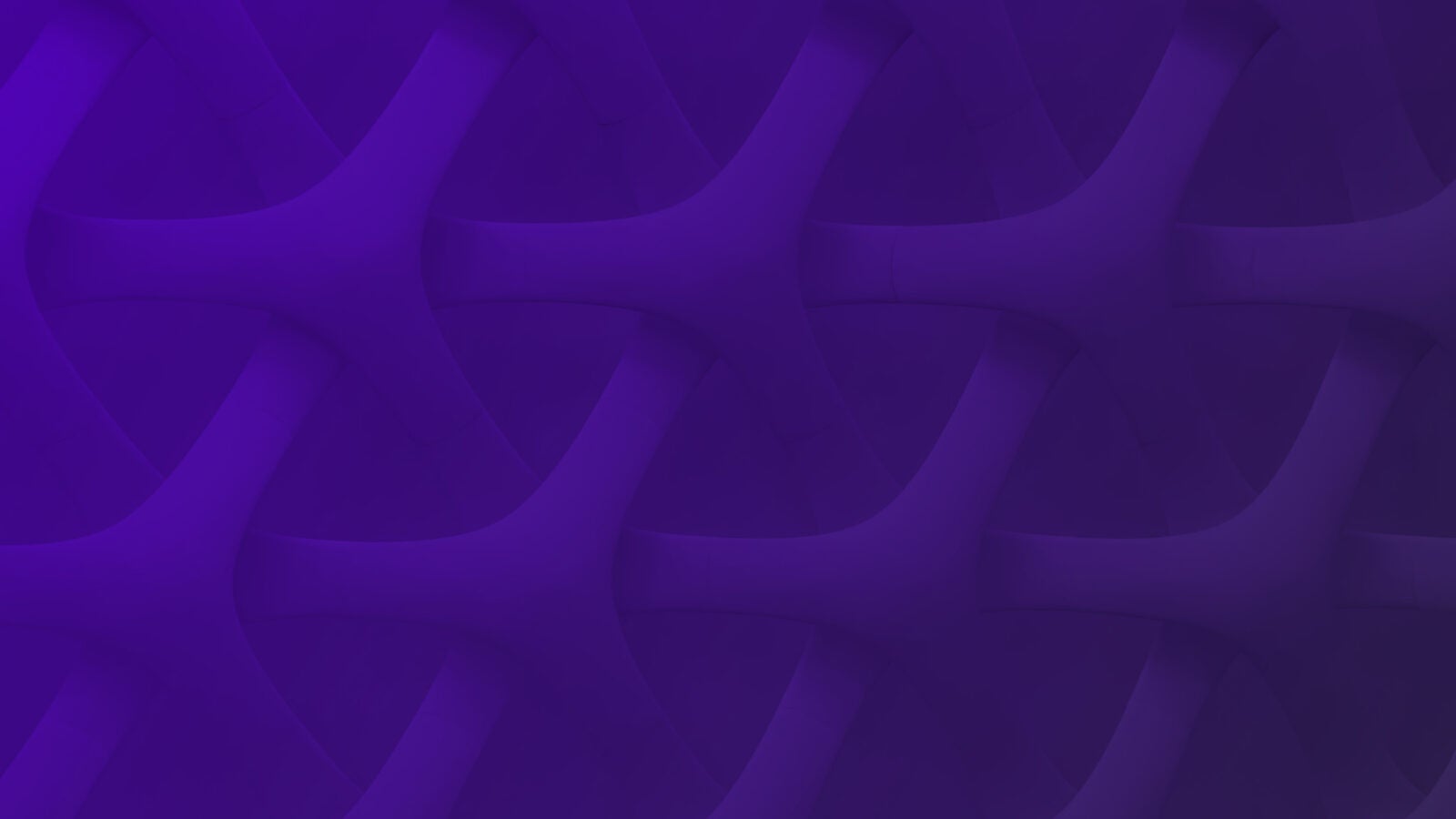 SQL vs NoSQL Performance: Where One Outperforms the Other

NoSQL databases have taken the world by storm in recent years. What started as a niche phenomenon grew to rival the popularity of the “old” SQL relational databases. However, relational databases still have their use cases and are not going to disappear anytime soon. In this post, I’ll discuss the differences between SQL and NoSQL databases and do an analysis of their respective performance. Lastly, I’ll give a list of use cases for which one is better than the other and vice versa.

What Are SQL Databases?

SQL databases, or relational databases, are the “old school” type of databases. Although there are many types of SQL databases, certain characteristics are shared among all of them. The data in relational databases is structured in tables that can be linked with one another. Foreign keys and joins are examples of popular links used in these databases. In addition, they mostly share the same language for querying and doing operations on the database—SQL. SQL, or structured query language, is the default way of interacting with relational databases. It allows us to do CRUD operations and run administrative tasks on the database. Although the different SQL databases can have a slightly different variant of the SQL syntax with some specific operators, more often than not, it’s fairly easy and quick to get up to speed with any other variant once you know any flavor of SQL.

What Are NoSQL Databases?

As the name implies, NoSQL databases don’t use SQL to interact with the database. Each of the databases has its own query language or even its own approach to querying data. For instance, querying data from a collection-based database like MongoDB is quite different from getting data from a key–value store database like Redis. In addition, NoSQL databases don’t necessarily organize the data in tables but in different forms, as stated above. Each database has its respective form of storage. To elaborate on what was mentioned earlier, MongoDB stores the data in a collection, in which different types of stored objects can be unrelated to one another. Memcached and Redis, on the other hand, store data in key–value pairs that can contain strings, numbers, or binary files. Neo4j and other graph databases store the data as a graph of entities that are interconnected.

So, how do SQL and NoSQL databases compare in their performance?

One key aspect we need to remember when we talk about SQL versus NoSQL databases is the development speed. In the world of SQL databases, before entering data into the database, you need to define your schema (your table) with a list of columns, types for those columns, and similar. This is time-consuming.

In addition, each change in the table, like adding a column or changing an existing column, requires time to alter the schema before entering different data. If development speed is important for you, this is something to keep in mind. On the other hand, with NoSQL databases, you don’t need to define a schema to start storing and retrieving data. In addition, if the data changes due to business requirements, you can just go ahead and store the data in the new format without restructuring your schema. This is a major advantage of NoSQL databases.

However, this flexibility comes with a price. Because the data is unstructured and unverified before it enters the database, malformed or incorrect data can be inserted and saved. So, caution is needed when handling data in NoSQL databases. One way to mitigate this is to create manual data validation code. Data can be validated when it comes from forms, for instance, or after processing and before it is inserted into the database. Note that we don’t want to validate all the data. If we validate all the data, we basically replicate the SQL way of work with manual work. It’s better to focus on critical data parts that we really need to make sure are correct.

As we have seen, NoSQL databases don’t require a fixed schema to enter and retrieve data, and thus they can be called “schemaless.” In addition to the fact that this speeds up the development process, it also gives another advantage to some of the NoSQL databases: write (create/update) speed. In SQL databases, there is a process that validates that the inserted data corresponds to the schema of the table. This process takes time as we validate each data item against the corresponding column. Once we go schemaless, we can save this precious time. Thus, NoSQL databases provide a larger count of write operations per second as compared to SQL databases. This is especially useful for logging services that need to store huge amounts of log data.

SQL databases, on the other hand, excel at efficiently reading large volumes of data from the database. In scenarios where you are doing multiple read operations per second, a traditional SQL database can be the right choice.

One of the techniques used by SQL databases to efficiently read data from storage is indexes, which are essentially duplications of the existing data in a table. The data is duplicated and stored in an efficient manner in RAM. Thus, we will be able to fetch it quickly, as RAM works faster than SSD/HDD storage. However, we don’t want to—and can’t—index all the data in the database. This would essentially be duplicating all the database information in memory. Since our memory isn’t infinite, doing this can make the machine the database runs on unresponsive. In addition, adding indexes increases the write time to the database. That’s due to the fact that before we actually write the data to disk, we need to update the index to be able to read this new data quickly when needed.

It’s true that some of the NoSQL databases have indexes as well. However, as stated above, NoSQL databases are a relatively new phenomenon. This implies that the index “engines” (the algorithm powering the index mechanism) can be less robust and less efficient than indexes in SQL databases. In addition, because the data in a NoSQL database is inherently unstructured, indexing by definition becomes less efficient. As we index data, we want it to be data that is somehow related to one another, like data from the same column. Otherwise, we won’t be able to store it efficiently and the query time will be pretty much the same as without the index. For instance, if you index column A but retrieve data from column B, the index won’t help. This applies to both SQL and NoSQL databases.

As we have seen, both SQL and NoSQL databases have their respective advantages and places in the industry. At the end, it all boils down to your organization’s needs and possibilities. For instance, if you are looking for a battle-tested technology with a lot of industry know-how, it’d be best to choose a traditional SQL database. On the other hand, if you are looking to store large volumes of unstructured data as fast as possible, then NoSQL is your tool of choice. Contrary to this, if you want to read a lot of structured data, then SQL databases will be better. Lastly, if development speed is important for your application—for instance, if you are doing rapid prototyping or building a product from scratch in an early-stage startup—then NoSQL is the way to go.

The Choice Is Yours

Ultimately, you’ll want to choose whether SQL or NoSQL databases will be best for your organization. To see how Scalyr can help, give it a try today.

This post was written by Alexander Fridman. Alexander is a veteran in the software industry with over 11 years of experience. He worked his way up the corporate ladder and has held the positions of Senior Software Developer, Team Leader, Software Architect, and CTO. Alexander is experienced in frontend development and DevOps, but he specializes in backend development.