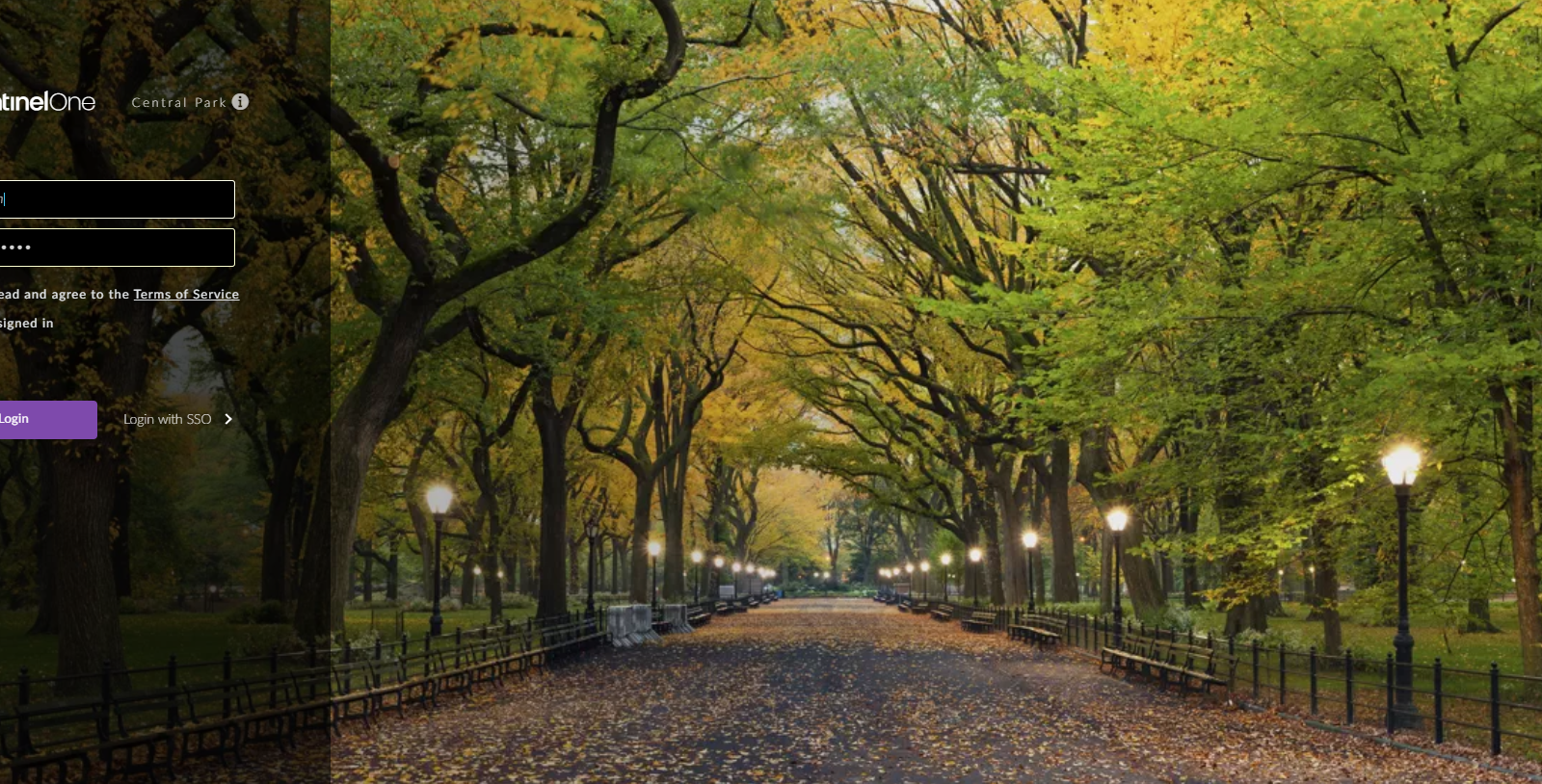 In Pursuit Of Perfection – A Console Rewrite

At RSA this year, SentinelOne will preview its new console which is currently in beta testing by a few partners/early adopters.  This new console will be rolled out to customers starting in May.

The current management console is now used by thousands of customers and is very popular for its user-friendliness.  As with most startups, the console was originally developed in a monolithic way with a goal of getting new features out the door quickly.  But, frontend architecture/libraries/capabilities change significantly every 4 years or so. As we reviewed the product roadmap and new features we’re building, we decided to re-write the frontend and significant parts of the backend in order to deliver a superior user experience.   One of the biggest challenges involved keeping two active codebases in parallel.

One approach to a console re-writes that deep-pocketed companies like Google take is to have two teams working on delivering the same features for a period of time.  Inbox, Google’s new UI, was developed and released in parallel to Gmail, the traditional interface.  Unfortunately, most startups do not have this luxury.

At SentinelOne, we decided to minimize work on the traditional console (Banff release) to redevelop on a new architecture.  Not doing the re-architecture would eventually slow down our development cycles to a point where adding new features takes much longer.  Our R&D team was very eager to do the rewrite as it was an opportunity to pay off the natural technical debt that we had accumulated over time.

From a Product Management perspective, the rewrite let us redesign workflows and introduce many features that were requested by our community of users.  The design and validation was done by a team of designers who worked closely with some of our largest customers and partners. Apart from introducing new concepts, like the site, to manage multiple groups of devices (a very important functionality for large enterprises and MSSPs), we also changed the styling, layout, made better use of the real estate available, introduced new dashboards and policy inheritance, consolidated the policy info in the network page, added support for multiple AD forests/trees, and numerous other enhancements.

The new design also introduces front-end multi-tenancy features for MSSPs.  MSSPs can create users with a site administrator role that restricts their scope of action to just the site or sites that they manage in a completely automated fashion.  SonicWall and its partners/resellers will be using this functionality to support tens of thousands of customers on a single, high-capacity, highly available console. In fact, SonicWall used our APIs to embed our product functionality inside their new Capture Client powered by SentinelOne.

Talking about APIs, we understand the importance of backwards compatibility and will support the older APIs and a newer set of APIs that map the new concepts in a more intuitive fashion.  Customers will have 6 months to rewire their integrations to use the new set of APIs.

Watch the video below for a sneak peek and stop by our booth at RSA, #935 Moscone South,  to learn more about our pursuit of perfection – our new console!