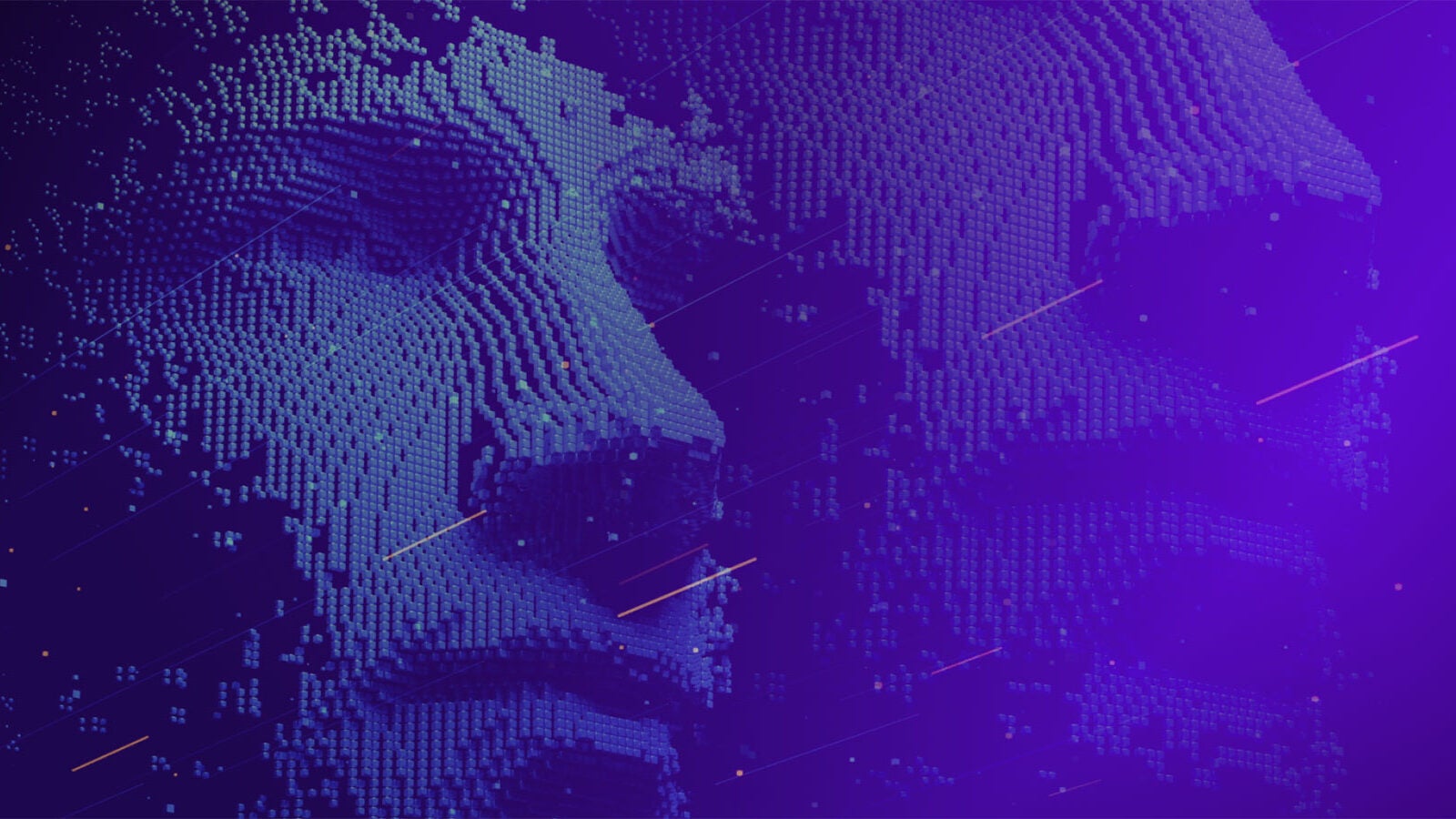 Microsoft and Volexity have confirmed the active exploitation of vulnerabilities published by Microsoft in Exchange Server. Security research has attributed the exploitation to the Advanced Persistent Threat group known as Hafnium operating out of China. After the initial compromise, Hafnium operators accessed email accounts and deployed web shells on the compromised servers, which they then used to steal data and expand the attack. Since enterprises deploy Outlook Web Access (OWA) on public networks, it enabled the group to compromise many organizations across a large set of industries, according to ThreatPost’s blog.

Considering the criticality of the vulnerabilities, Microsoft released out-of-band patches on March 2, 2021, to fix the reported vulnerabilities. Unfortunately, many organizations have not patched immediately, and attackers compromised them before the patch was available, resulting in the group using the web shell backdoor to move further inside the network. Volexity confirmed the attackers combined the Exchange exploitation with another vulnerability, CVE-2021-27065, to perform remote code execution (RCE) and conduct lateral movement.

Attivo Networks advises all customers who use vulnerable Exchange Server versions to apply the patch immediately to prevent a compromise. It is also imperative for organizations to know if the Hafnium group has moved laterally inside the network prior to patching Exchange Servers.

Volexity’s blog summarizes the threat’s criticality for enterprises if the adversary has targeted them.

“In all cases of RCE (remote code execution), Volexity has observed the attacker writing web shells (ASPX files) to disk and conducting further operations to dump credentials, add user accounts, steal copies of the Active Directory database (NTDS.DIT), and move laterally to other systems and environments.”

How can Attivo Networks customers detect if they have been exploited and are attempting to move laterally?

Attivo Networks prevents and detects lateral movement and privilege escalation inside the network by specializing in protecting identities, credentials, and high-value assets across endpoints, Active Directory, and cloud infrastructure.

Below are five examples of Indicators of Compromise captured by Attivo solutions, related to documented adversary activity specific to the group: 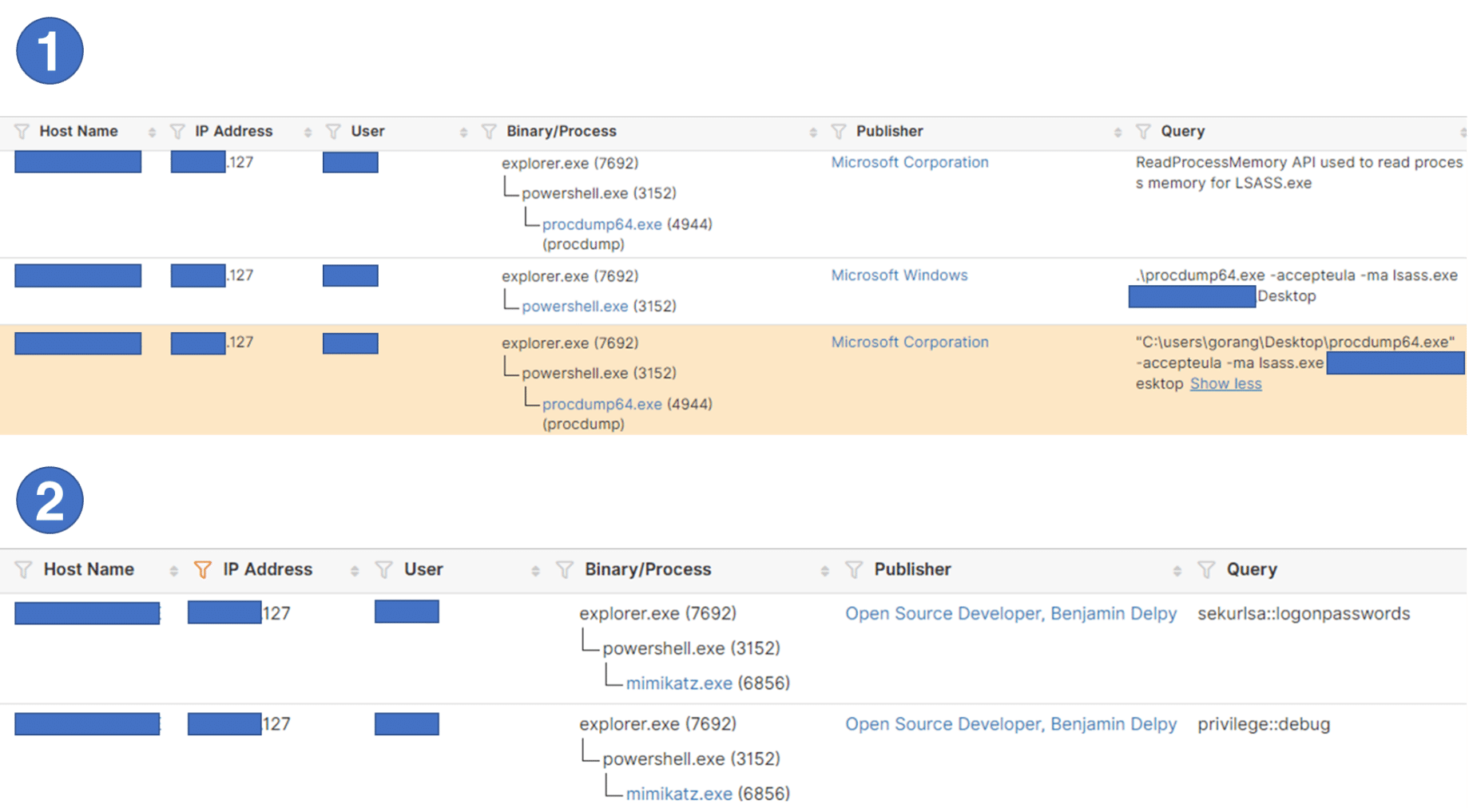 If attackers use these techniques, the Attivo solutions would report the following events. 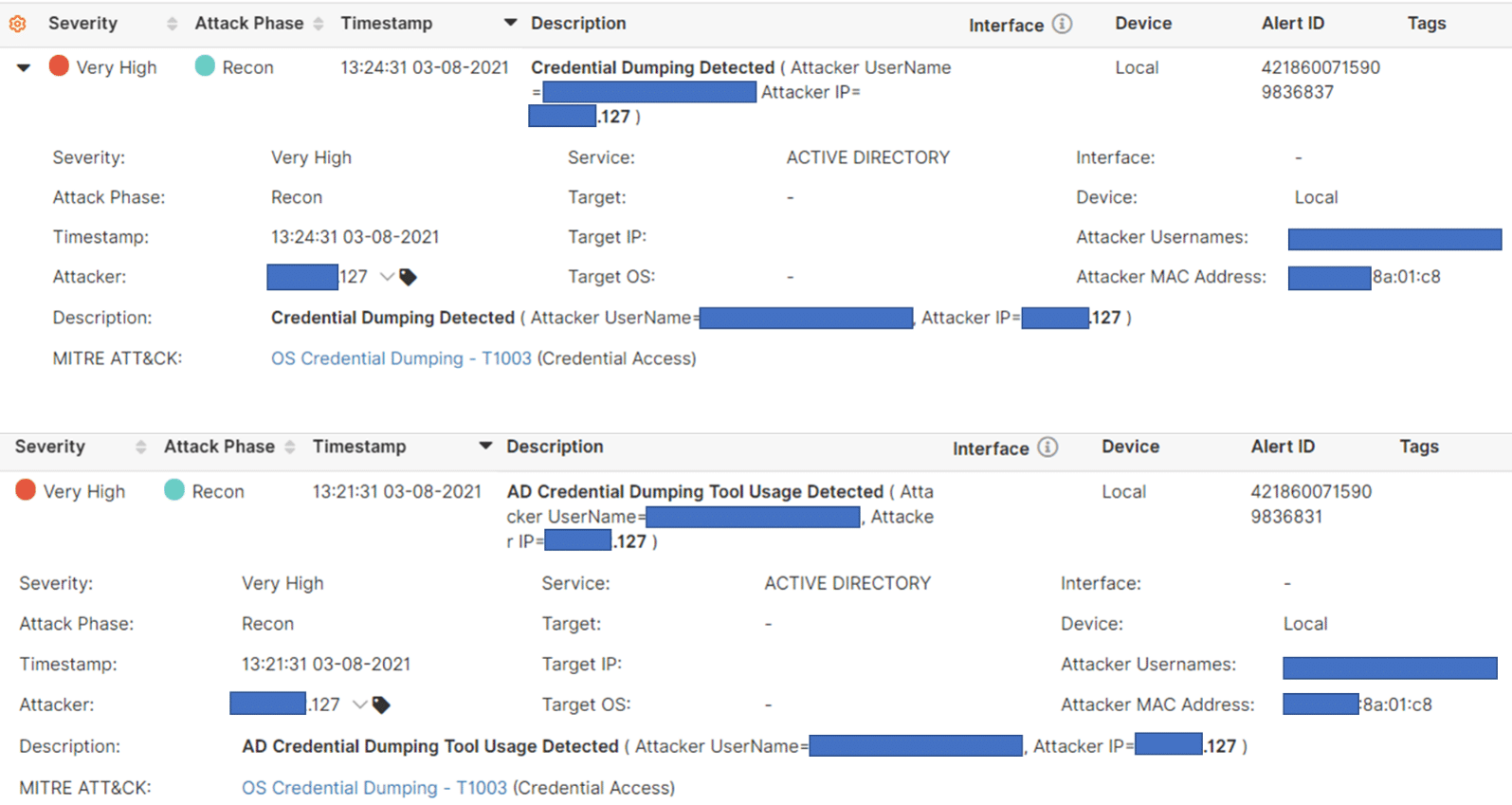 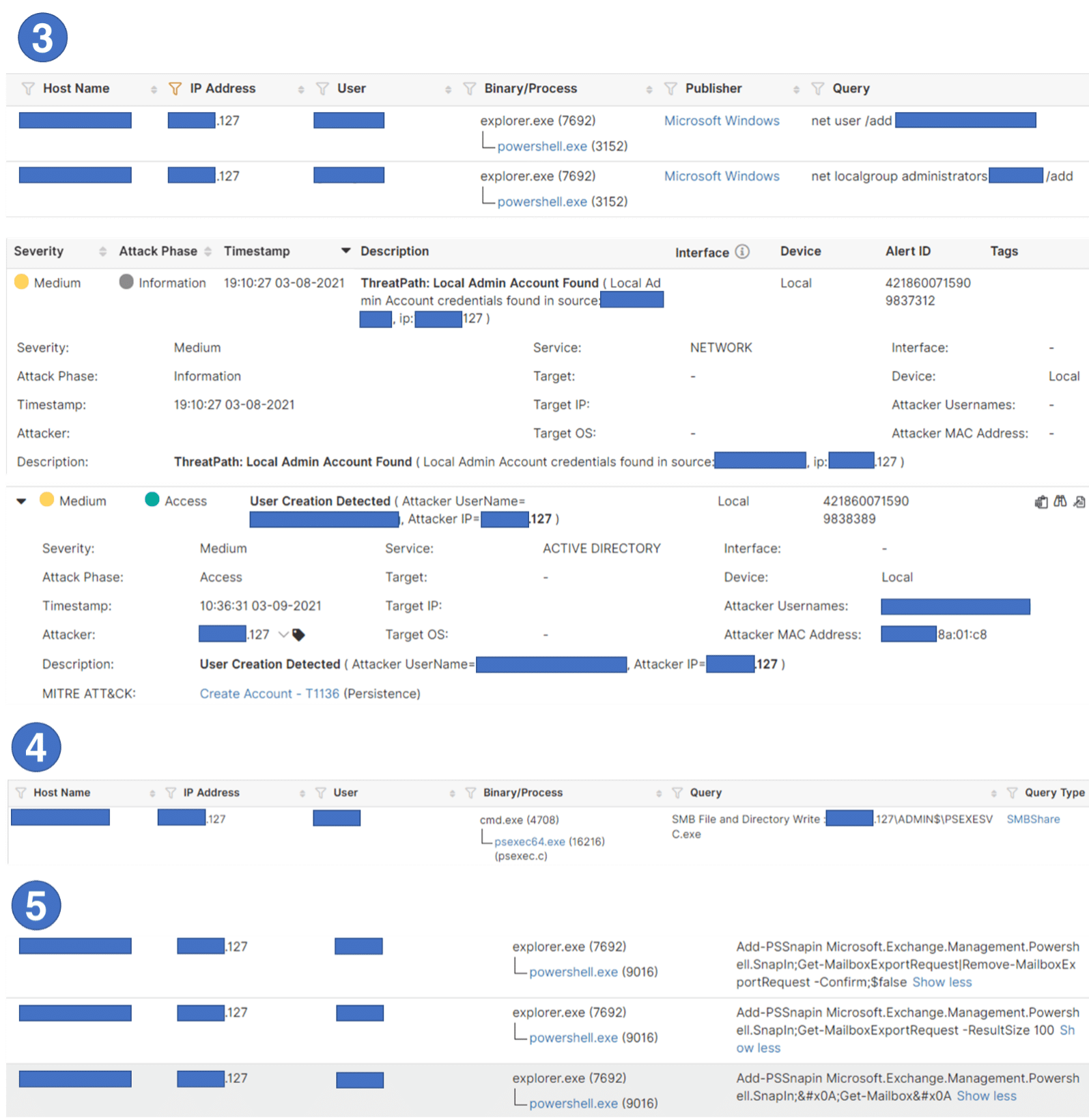 This incident is another example of how sophisticated attackers can combine multiple attack techniques to exploit and move laterally inside the enterprise. Prevention technologies and patching are critical, but they are not enough, as the attackers have demonstrated. Customers need solutions that will detect adversaries early as they move inside the network to access sensitive or essential data, and Attivo offerings do just that.