Key benefits of the integration include:

“Today’s attackers target enterprise data through identity-based access. At SentinelOne, identity is a key component of the Singularity XDR platform through the Ranger AD and Singularity Identity Suite,” said Yonni Shelmerdine, VP XDR Product Management, SentinelOne. “It is critical that security solutions have both the context and autonomous response capabilities to respond to threats quickly across endpoints and identities. With Ping and SentinelOne, organizations can meaningfully increase their protection posture, leveraging attack surface protection with Ping Identity’s leading IAM solution.”

At Ping Identity, we believe in making digital experiences both secure and seamless for all users, without compromise. That’s digital freedom. We let enterprises combine our best-in-class identity solutions with third-party services they already use to remove passwords, prevent fraud, support Zero Trust, or anything in between. This can be accomplished through a simple drag-and-drop canvas. That’s why more than half of the Fortune 100 choose Ping Identity to protect digital interactions from their users while making experiences frictionless. Learn more at www.pingidentity.com.

5 Cyber Scams to Watch Out for This Holiday Season 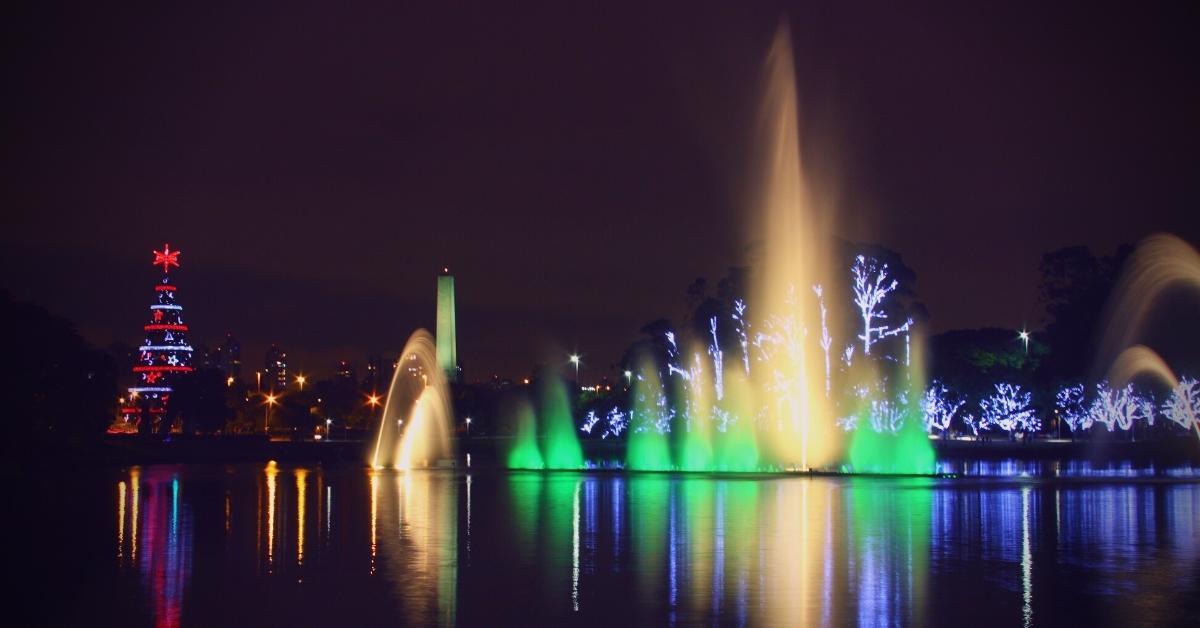