Mr. Conder brings over 25 years of experience scaling high-growth, public companies in the technology sector. He joins SentinelOne from Tableau Software where he was Executive Vice President, General Counsel and Corporate Secretary. At Tableau Software, Mr. Conder led the company’s legal and regulatory affairs from its 2013 IPO through extensive growth and international expansion, including its acquisition, integration, and ongoing growth as a part of Salesforce.com, Inc.  Prior to Tableau, Mr. Conder was Vice President, General Counsel and Corporate Secretary at Isilon Systems from 2007 to 2012, and prior to that led legal and regulatory teams in the travel and technology sector for over ten years, including as Senior Vice President and General Counsel of Expedia, Inc. and Travelocity.com, Inc.

“We are committed to protecting the world’s largest and critical businesses from falling victim to cyberattacks through the automation, scale, and speed we are defining in the XDR era,” said Tomer Weingarten, CEO, SentinelOne. “I am thrilled to welcome Keenan to the leadership team and look forward to his contributions as we continue to make the world a safer place.”

“I appreciate and recognize SentinelOne’s commitment to delivering a new paradigm for cybersecurity, and I am honored to join the team,” said Mr. Conder. “Cybersecurity is first and foremost a data problem, and I look forward to leveraging my previous experience to join SentinelOne on its mission to keep the world running with autonomous cybersecurity.” 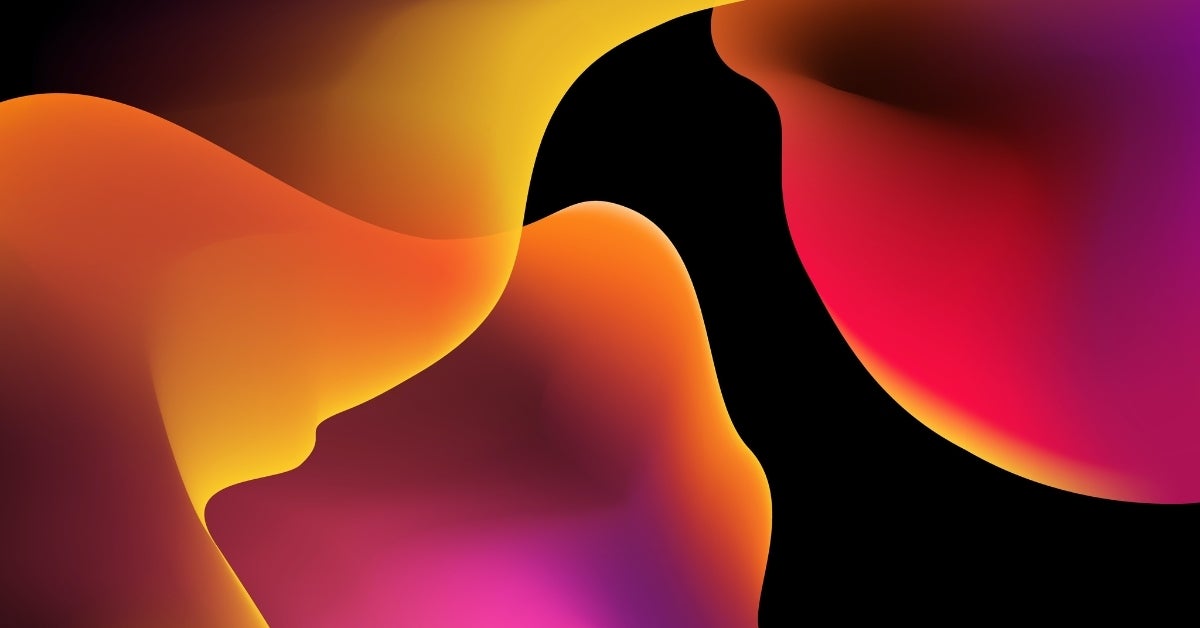 5 Cyber Scams to Watch Out for This Holiday Season