“By connecting Amazon Security Lake to Singularity XDR, and through implementing OCSF as our data schema, SentinelOne is unlocking new use cases for cloud-focused hunting, investigations, and forensics,” said Ely Kahn, Vice President of Cloud Products, SentinelOne. “Customers can now easily pivot from the threats that we detect and into associated AWS data to better understand the root cause and impact of the threat.”

For more information on SentinelOne on AWS visit www.sentinelone.com/sentinelone-for-aws.

The Advantages of eBPF for CWPP Applications 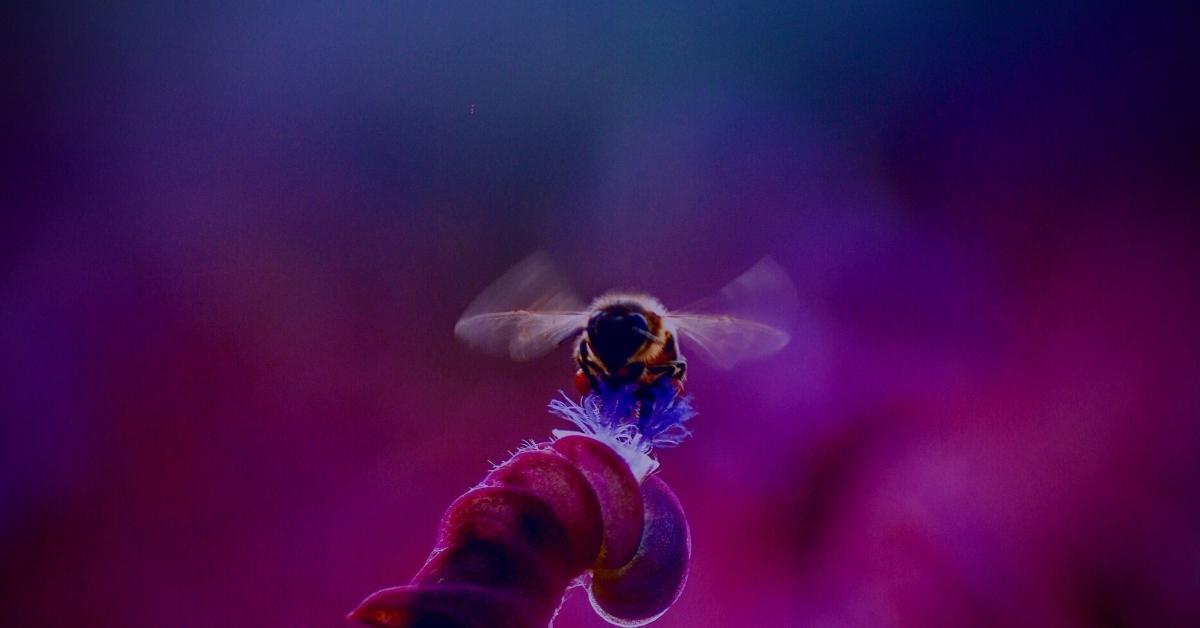