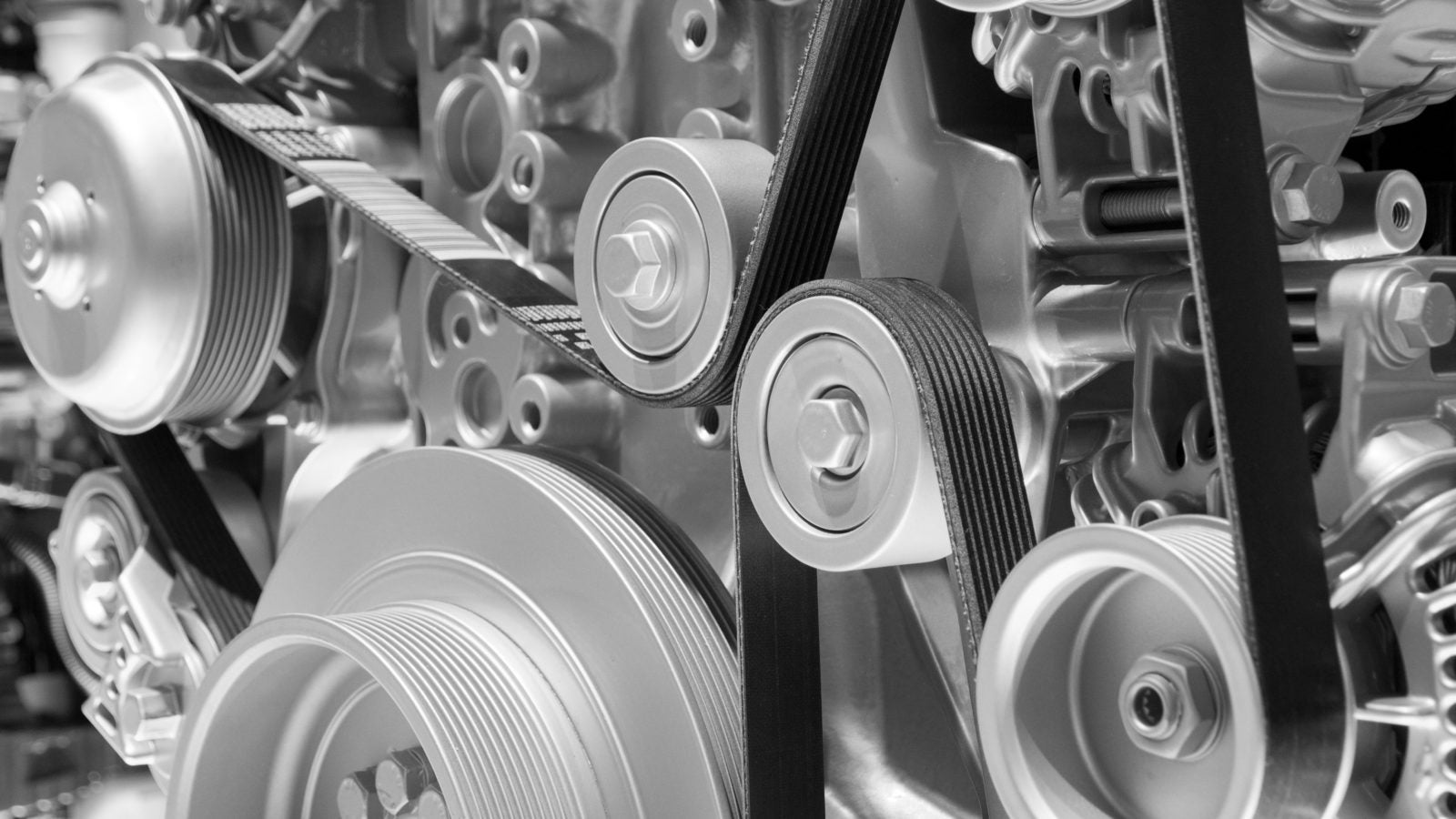 In recent years, VDI (Virtual Desktop Infrastructure) implementations have become more common than ever before. VDI hasn’t replaced the entire desktop market as some predicted, but more and more enterprises have adopted VDI environments due to a variety of operational benefits. According to Gartner, large enterprises adopting VDI at high rates, with only 15% not planning to invest in VDI technology.

Several verticals stand out in regards to VDI adoption among large enterprises. The healthcare industry, due to the mobile nature of clinical duties and the dependence upon electronic medical records is one. Another example is financial services sector has a history of active usage of VDI.

The Need for Securing VDI

Common risks impacting data still prevail in VDI environments: ransomware, social engineering, drive-by downloads, network sniffing, vulnerability exploits, insider threats, privileges escalation, and malware. Some would claim VDI is a more secure option, mainly because one can terminate the VDI instances once done, but the overall security state is strong as its weakest link – and VDI deployments tend to be exactly that for several reasons:

In the world of virtual desktop infrastructure, there are two basic approaches: persistent and non-persistent.

Persistent VDI means a virtual session, but the users have a desktop, where they can save files, change configuration, and customize at will. In the background, each desktop runs from a separate disk image. These types of desktops allow personalization, but they require more storage and backup than non-persistent desktops, detailed below. Users that log in daily much prefer this approach, but it reduces some of the benefits of VDI, like saving storage costs, ease of patching, and visibility on assets.

Many VDI advocates claim that non-persistent desktops are the way to go because they’re easier to manage than persistent VDI. With nonpersistent, a single disk image is shared among many users. As each user logs in, he or she gets a clone of the shared master desktop, and then that clone is customized on-demand with app virtualization (Microsoft App-V, VMware ThinApp, etc.) or with user environment virtualization (AppSense, RES, etc).

There are many benefits to this approach, like ensuring 100% success with a patch management program, but the lack of persistence may also affect users, as they cannot save files locally or do other things, like change the desktop background or install new applications.

Another trend that is picking up is DaaS (Desktop-as-a-Service) where the sessions live in the cloud. A third-party then hosts the virtual desktop infrastructure backend of a deployment. You can see a growing interest of giant vendors offering DaaS (Microsoft Azure, Amazon WorkSpace). Other traditional approaches of on-premise VDI include Citrix with its XenDesktop/XenApp products and VMware with its HorizonView view line of products.

Regardless of the implementation chosen, the following elements must be covered:

1. Don’t Settle for Reliance on Updates

As mentioned, some VDI scenarios like “non-persistent” terminate each individual session and always start from the base image. Products that rely on updates will create an “AV storm” every time users login because they mandate an update. Products which rely on updates for security need to overcome the challenge of new sessions starting over and over again and then trying to update them. Once a session terminates, this vicious cycle repeats, consuming bandwidth, resources and impacting productivity. For these reasons, deploying security products has traditionally been quite painful in VDI environments.

3. Base Image Scans Are Needed

The last thing desired when deploying a VDI setup is to bake malware to every instance. If you don’t ensure the golden image is flawless, you are taking a considerable risk. Products which solely rely on “seeing” the malware dropped to the disk or simply checking only on file execution are not sufficient for this attack surface, leaving your VDI environment vulnerable.

Some vendors offer dedicated agents for VDI albeit with limited functionality. This leaves VDI environments as an exposed attack surface.  Aside from convenience for your AV vendor, there is no reason to have crippled VDI coverage. Look for vendors who do not compromise and can deliver full protection, visibility, and response capabilities. VDI endpoints should also be surfaces where SOC analysts can threat hunt, because if suspicious activity is identified, you need to get to the root of the suspicious activity to find the real infection trail.

There are two common licensing models:

Naturally, look for a concurrent license model as it will reduce your costs.

One advantage of VDI is a reduction in hardware and operational costs. If you end up with an AV solution that requires resource allocation as if it was a physical device, you miss a core value of using VDI. Another aspect that will influence VDI performance is the number of applications you need to install on the base image. Opt for endpoint protection solutions that are lightweight and robust so that computer power and end user experience/productivity aren’t compromised to run AV. Avoid solutions with multiple agents, as it means more resource consumption. 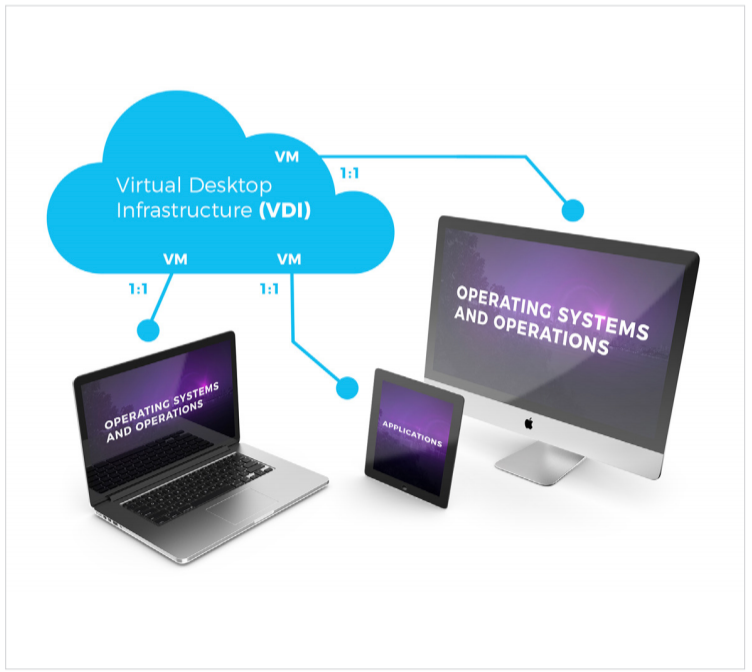 The SentinelOne autonomous agent meets and exceeds all the criteria above.  It is an efficient solution to secure the growing demand for desktop virtualization, including thin clients, layered apps, and other VDI scenarios. It does not need updates and is not dependent on signatures or other legacy antivirus requirements. SentinelOne natively supports all common VDI scenarios without compromising on functionality or protection, including:

[1] Gartner, Market Trends: VDI Demand Is Growing, but Not Everyone Will Be Successful, by Michael Warrilow and Nathan Hill, April 2017, https://www.gartner.com/document/code/325320