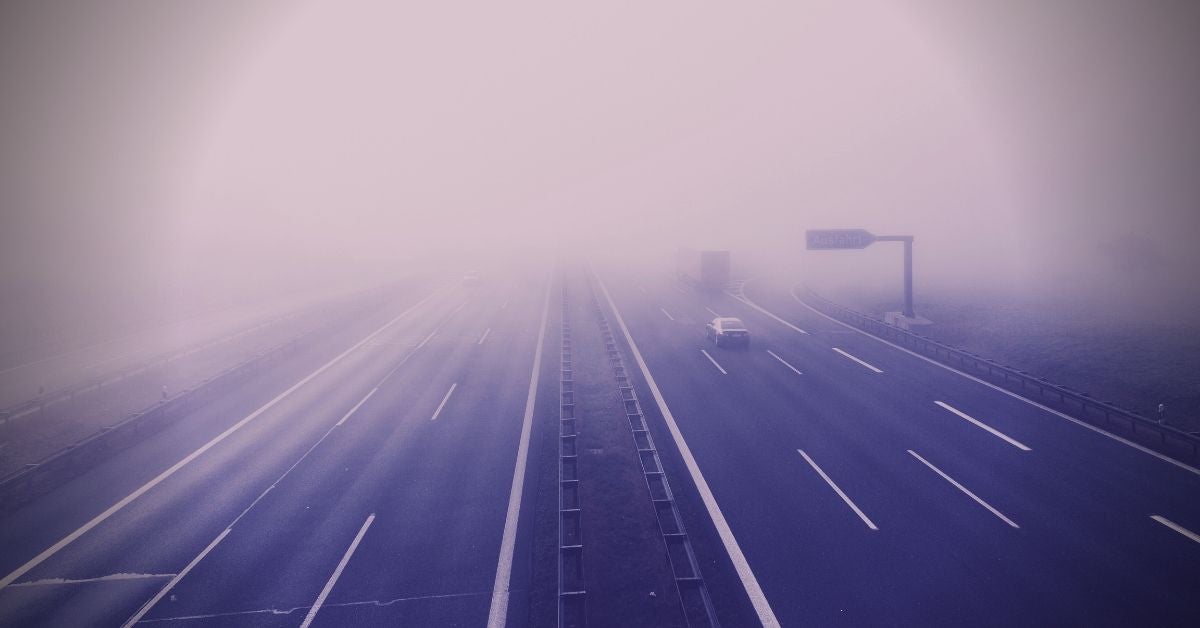 Trickbot, as a malware family, dates back to 2016. In recent months we, and many others in the industry have been observing something of an “awakening” or resurgence of widespread Trickbot campaigns. Trickbot started life as one of many specialized banking trojans. However, over the years, it has become far more robust. In many ways, Trickbot parallels the evolution of contemporary threats (such as Emotet) via its modular and expandable architecture.

In this write-up, we will focus on a recently intercepted sample of Trickbot, specifically highlighting the threat’s ongoing efforts to evade detection, and we will look at the current suite of modules installed with the analyzed sample(s).

Trickbot is distributed in multiple ways. It is common to see it dropped in tandem with (or, as a later stage, in) Emotet and Ryuk ransomware infections. It can also be distributed via common Exploit Kit, as well as more traditional methods such as email phishing or via drive-by download.

At the time of infection, Trickbot will typically

This particular sample was downloaded by a malicious Office document (.docm) received via a phishing email.

Following a short built-in delay (approximate 3000ms or so), the sample begins execution with the trojan dropping copies of itself into %ProgramData% and %AppData%. 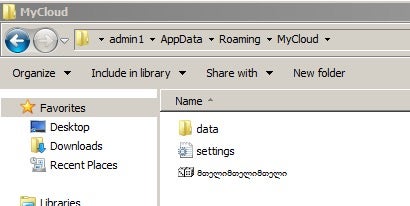 As with other examples of Trickbot, the %AppData% directory will end up homing all the configuration files and encoded modules for the trojan. 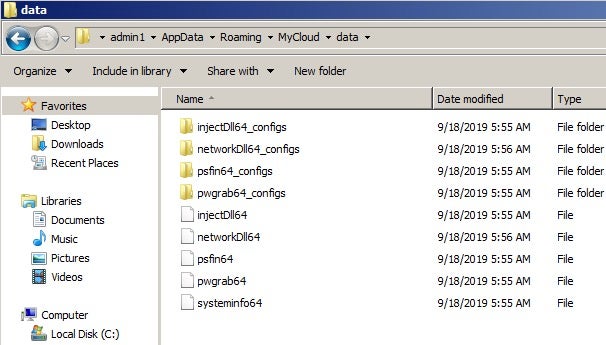 In this sample, we also observe an RSA Crypto routine for decrypting resources in RoamingCryptoRSA for self protection / internal use.

The sample manipulates the local policy to alter the behavior of PowerShell and Windows Defender. This specific behavior is not necessarily new to Trickbot. However, it is important to highlight this behavior to remind us of some of the “tricks” that this threat (and others) will use to increase exposure on affected hosts.

With PowerShell’s advanced logging features (ScriptBlock logging) we can see these events transpire. 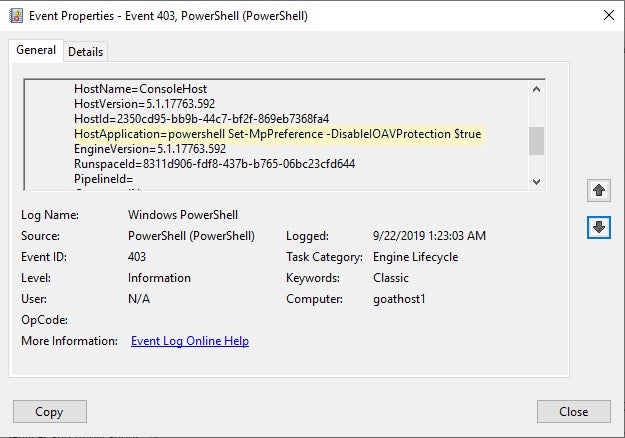 All these commands are executed by powershell.exe via cmd.exe. The purpose of each is to chip away at the protections provided by Windows Defender / native OS controls. Each of these settings are well documented. In essence, they each function as follows:

Trickbot employs multiple persistence mechanisms, including the creation of scheduled tasks. In this particular example, the trojan creates a task which is triggered upon startup and repeats every 11 minutes. 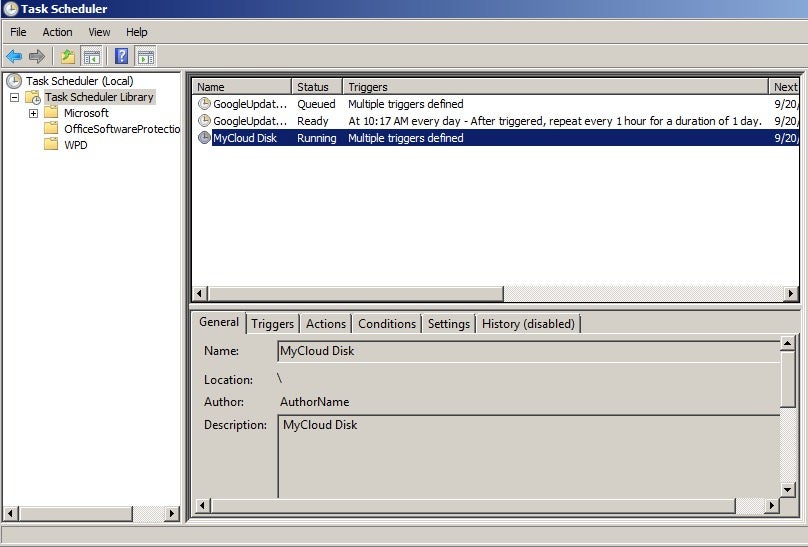 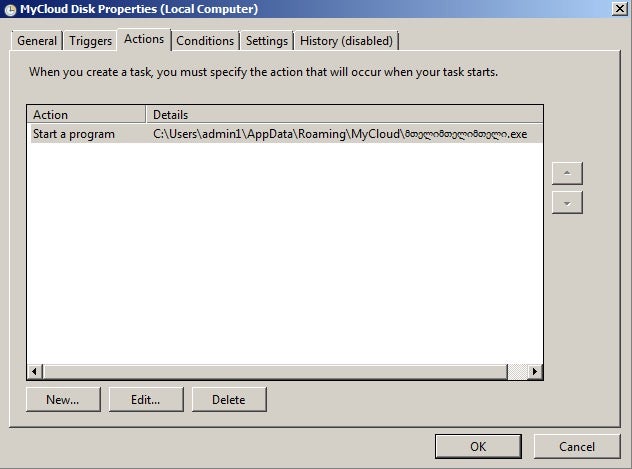 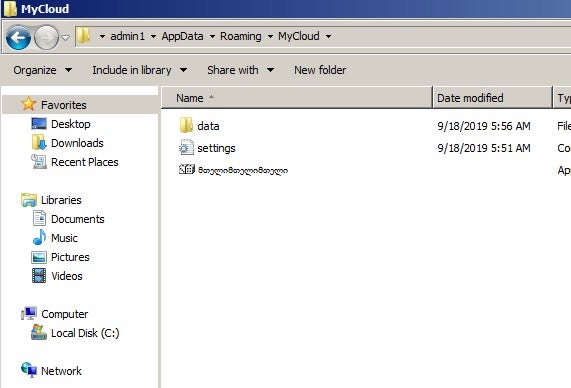 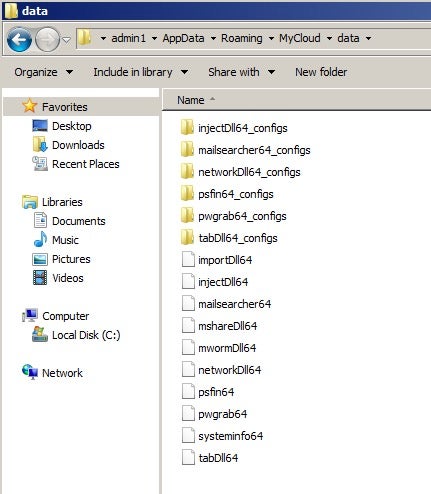 We see, in this example, that we have the following:

The SHA checksums for the DLL modules dropped by this sample are listed below:

By decoding the individual modules and their configuration/support files, we can gain further understanding on the data being targeted. The data from decoding the importdll64 module shown below is just a small fraction of the sites listed for interception by this particular module. This sample listed ~25,000 sites for targeting; however, the amount is higher than that due to the use of wildcard characters. 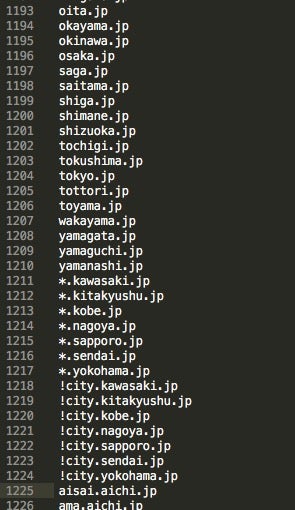 We can also dive into the specific web-injection attacks and targets by exploring the decoded configuration files for injectDLL64. This part of the decoded injectdll64dinj reveals a portion of the trojan’s web injects. 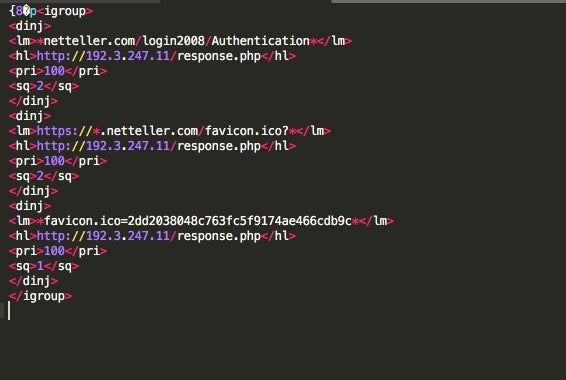 Here were see part of the decoded injectdll64dpost revealing the data exfiltration targets: 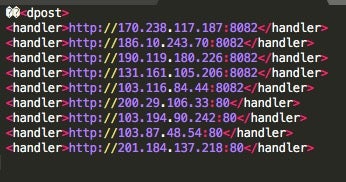 Part of the decoded mwormDll64 module: 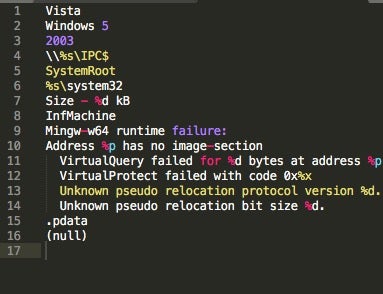 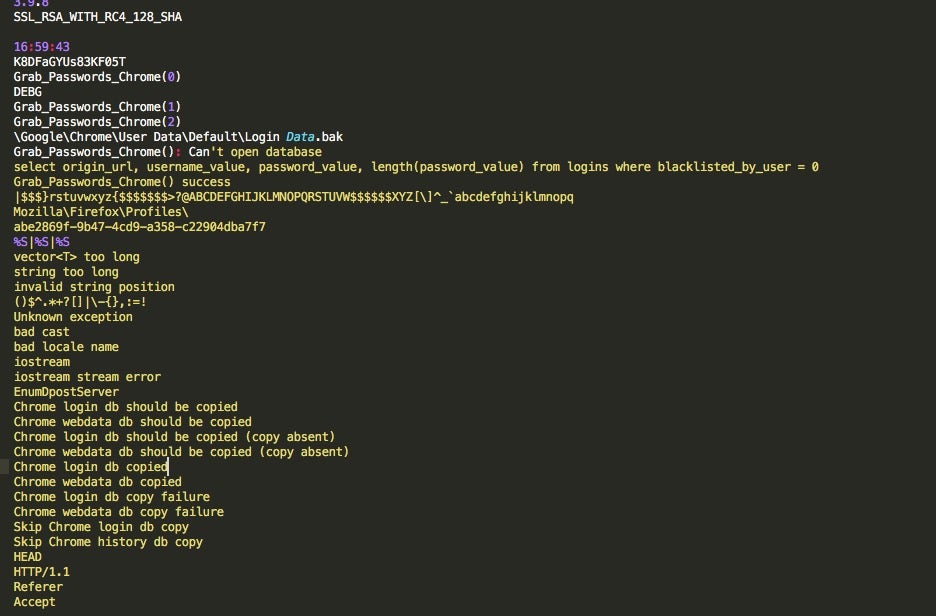 SentinelOne’s advanced endpoint technology is able to prevent infection and further compromise at all stages of a Trickbot-based attack.

Through the SentinelOne Management console, we can drill deeper to see the specific flow and gather additional details. For example, below we see the Attack Story Line for a directly executed Trickbot payload. 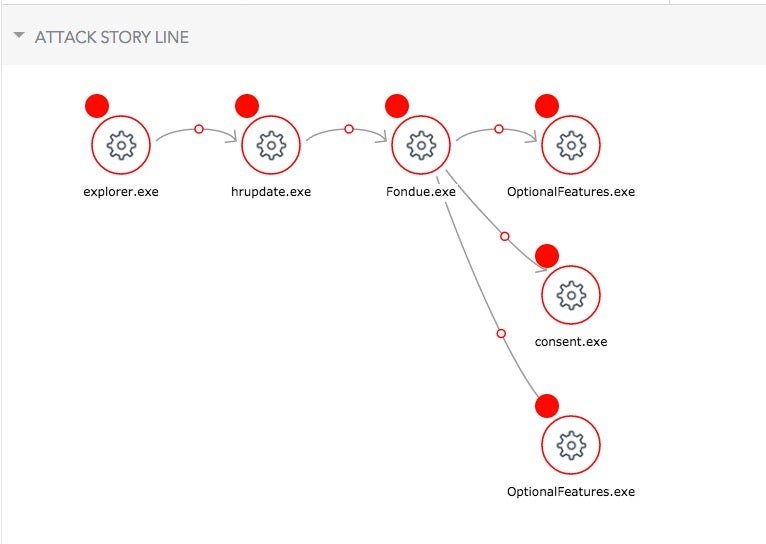 Over the years, Trickbot has continued to evolve and weave itself in and out of the threat landscape. The most recent campaigns have been some of the more prolific and damaging across the history of this threat family. That being said, it can be stopped. Regardless of the delivery method (web drive-by download, phishing email, direct execution), the SentinelOne advanced endpoint solution can prevent infection and block any related malicious actions. If you’re not already protected by SentinelOne, contact us for a free demo and see how we can help autonomously protect your organization from today’s malware threats.