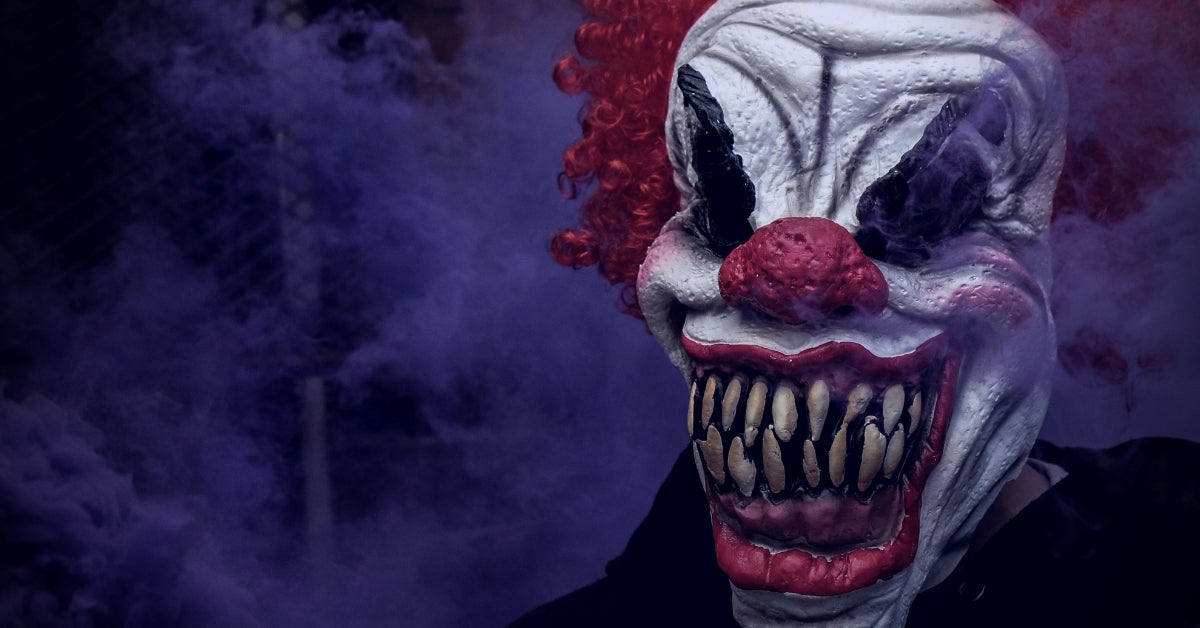 Thanos ransomware burst onto the scene in late 2019, advertised in various forums and closed channels. Thanos is a RaaS (Ransomware as a Service) which provides buyers and affiliates with a customized tool to build unique payloads.

This tool is far more complex and robust than many previous builder-based ransomware services such as NemeS1S and Project Root. The generated payloads can be configured with numerous features and options. Many of the options available in the Thanos builder are designed to evade endpoint security products, and this includes the use of the RIPlace technique. To date, Thanos appears to be the only widely-recognized threat making use of RIPlace, although the feature was not always part of the Thanos toolset.

In those same early posts, the following more “advanced” features were highlighted:

The option to include the RIPlace technique appeared in early January 2020 and was subsequently made available to existing “customers” and “affiliates”. Between February and June 2020, the following features were added to the toolset:

In April 2020, an option to simply encrypt “All Files” independent of the file extensions was added along with improved network encryption methods.

More notable changes were made to the toolset in May 2020. These updates include:

Recent updates of the toolset extend into June 2020:

The actors behind Thanos are very aware of their “clients” needs and the attention they are getting from the security industry. The most recent update included some level of code rebuilding in order to continue to evade security products that have updated their signatures based on all the recent media attention. That should be a subtle hint to move aware from signature based products if you are still on the fence with that one. This is not unique to Thanos. Malware authors are constantly adjusting payload to avoid signature-based detection.

Thanos’ encryption methodology has varied across the evolution of its payloads. Based on both our own analysis and that of others (Recorded Future), Thanos will employ a random 32-byte long string at runtime as the passphrase for file encryption (AES). The string is subsequently encrypted with the attacker’s public key and added into the generated ransom note(s). As a result, recovery of encrypted data is not possible without the corresponding private key. 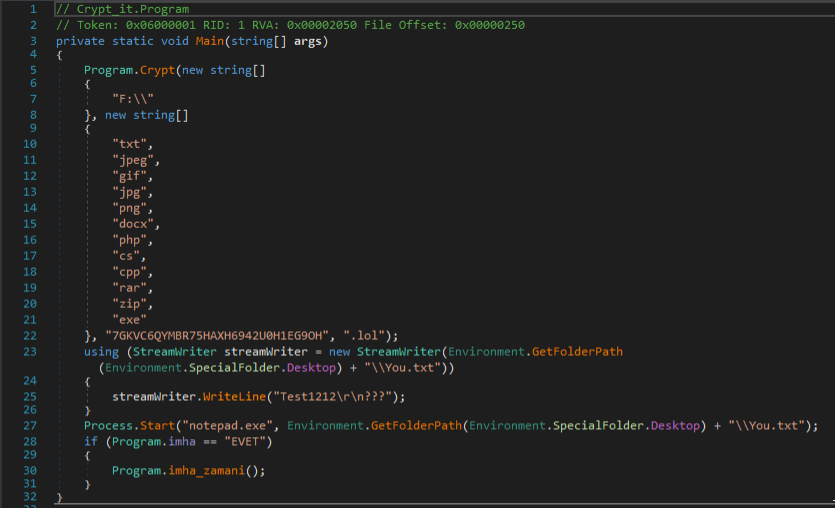 Upon launch, the ransomware will, based on the build and configuration, attempt to terminate processes related to a plethora of security products and system utilities. This is done to ensure both proper and thorough encryption, but also to increase the capability of harvesting data and files.

The following commands were pulled from sample:

Standard tricks to disable and delete Volume Shadow Copies are also taken. These commands can be seen in the same sample:

The following suspicious WMI queries are present as well:

Thanos is another example of just how robust modern ransomware services can be, and how far they have come since the early days of RaaS offerings such as Ransom32 and EncryptorRaaS. With a focus on evasion and active development of features in response to customer needs, Thanos is cementing its position as a primary tool for low-to-mid level criminals looking for an effective, easy-to-use malware tool that will both yield results and allow them to customize for their own specific target groups.