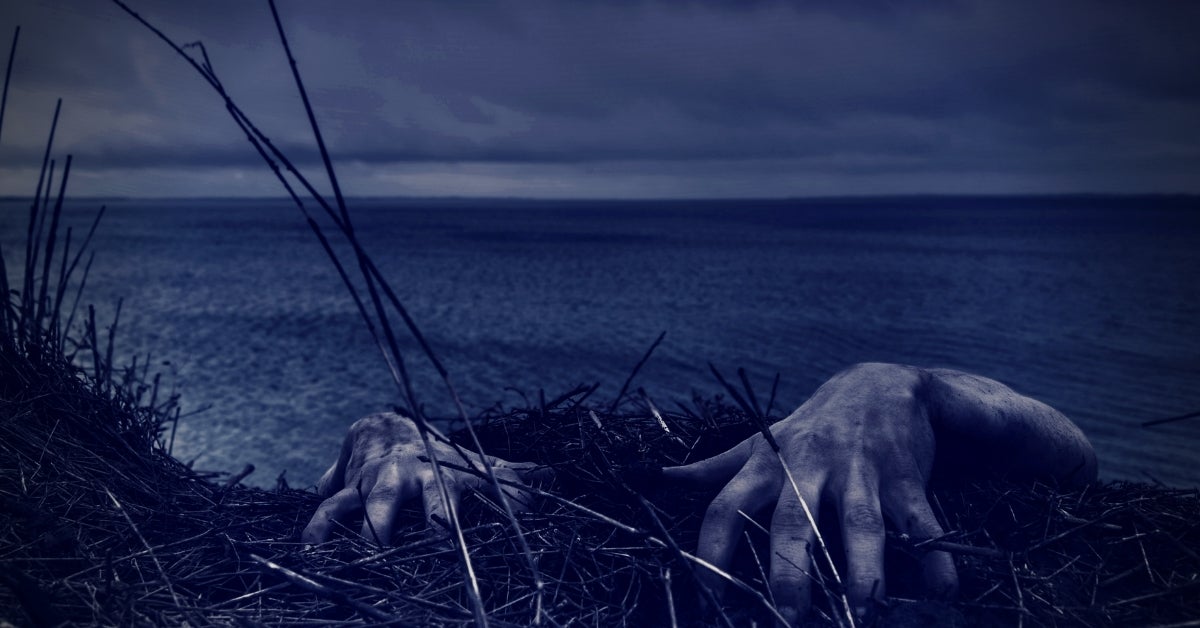 Ranzy ransomware emerged in September/October this year, and appears to be an evolution of ThunderX and, to a lesser extent, Ako ransomware. Ranzy shares many features and under-the-hood elements with its predecessors. However there have been a few key updates, including tweaks to encryption, methods of exfiltration, and the (now commonplace) use of a public “leak blog” to post victim data for those who do not comply with the ransom demand.

At its heart, Ranzy is a RaaS (Ransomware as a Service) offering. Payloads are typically distributed via email (phishing), although there are some reports of delivery via the web (drive-by downloads). The “rebrand” from ThunderX to Ranzy occurred after free-decryption programs for ThunderX started to appear. A free decryption tool for ThunderX was posted to the NoMoreRansom project in September of this year.

This ‘rebrand’ distances the actors from ThunderX as well as improves upon the encryption mechanism so as to reduce the feasibility of future, free, decryption tools. With ThunderX emerging around August 2020, it would seem as though the lifecycle of this particular family has been rather short throughout its evolution. Note that some early samples of Ako were observed around January 2020.

As we observed with Ako and ThunderX, the primary delivery method observed is email (phish) with the malicious payload attached. Current samples (Ranzy Locker 1.1) append a .ranzy extension to encrypted files (with early versions using just .RNZ). Also of note, current Ranzy Locker payloads tend to include the same PDB patch as their ThunderX ancestors: 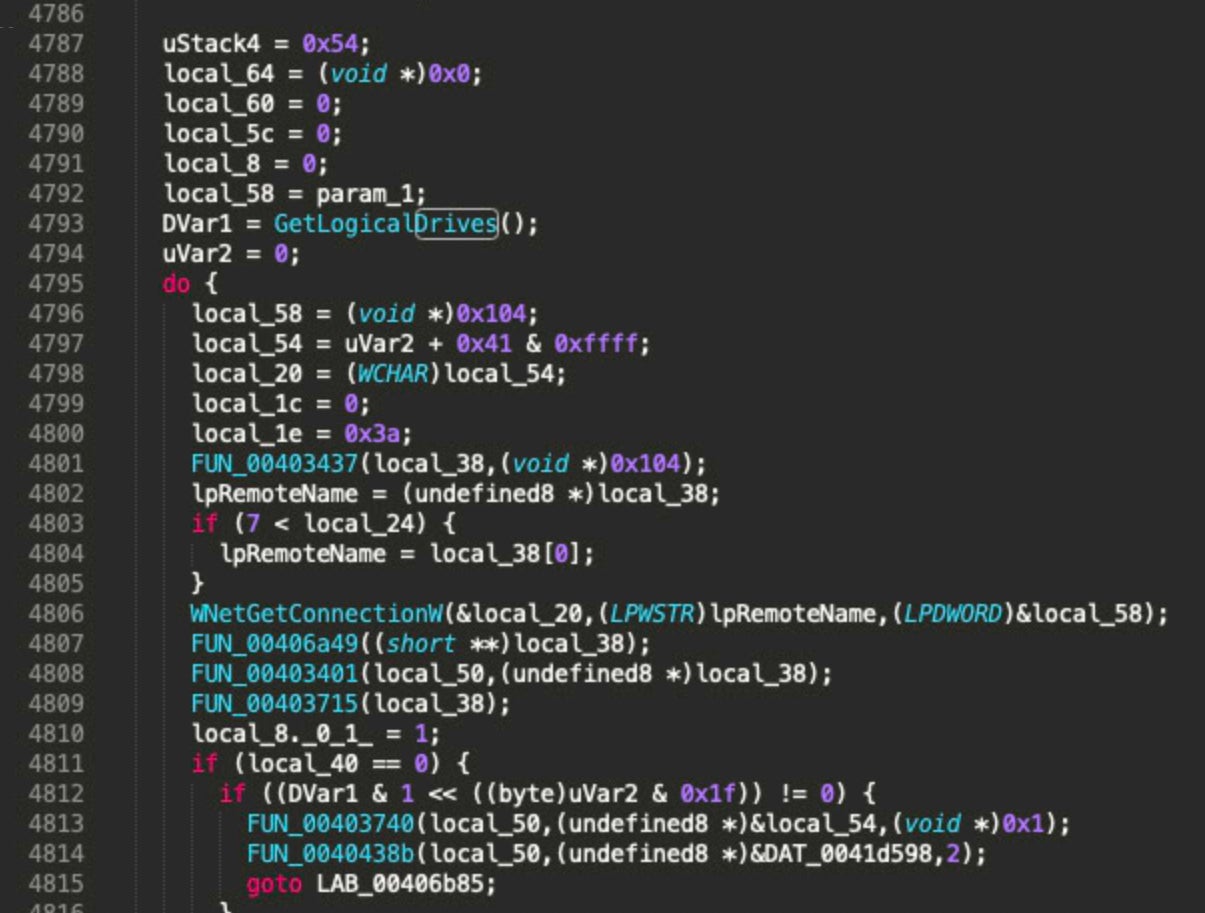 Ranzy uses a combination of encryption algorithms to affect targeted data. An embedded RSA-2048 key is built into the ransomware payloads, with Salsa20 being utilized for specific file/data encryption. Ranzy contains functionality to locate and encrypt additional local drives (GetLogicalDrives), as well as adjacent (and accessible) network drives (NetShareEnum).

Ranzy, like ThunderX and Ako, will attempt to encrypt multiple file types by extension while excluding specific extensions and/or paths based on strings. Files that do not contain the .dll, .exe, .ini, .lnk, .key, .rdp are subject for inclusion. The ransomware will also exclude specific critical paths with strings including AppData, boot, PerfLogs, PerfBoot, Intel, Microsoft, Windows and Tor Browser. 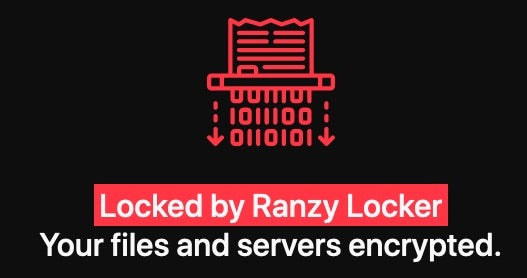 Once launched, Ranzy payloads take a number of steps in order to both ensure maximum impact (encryption) as well as inhibiting standard recovery options where possible. Specific commands, and syntax, can vary across Windows versions and flavors. This includes the use of standard system tools to manipulate VSS and boot time recovery options.

After execution, the ransomware will swiftly call WMIC.EXE with the following syntax:

The following WBADMIN, BCDEDIT, and VSSADMIN commands are then issued to shift the victim host to the desired, compromised, state:

Ranzy Locker makes use of the Windows ‘Restart Manager’ API to assist in terminating any problematic process standing in the way of encryption or further manipulation of target systems. It is not uncommon for explorer.exe or other running processes to quickly exit and relaunch once Ranzy’s process begins. 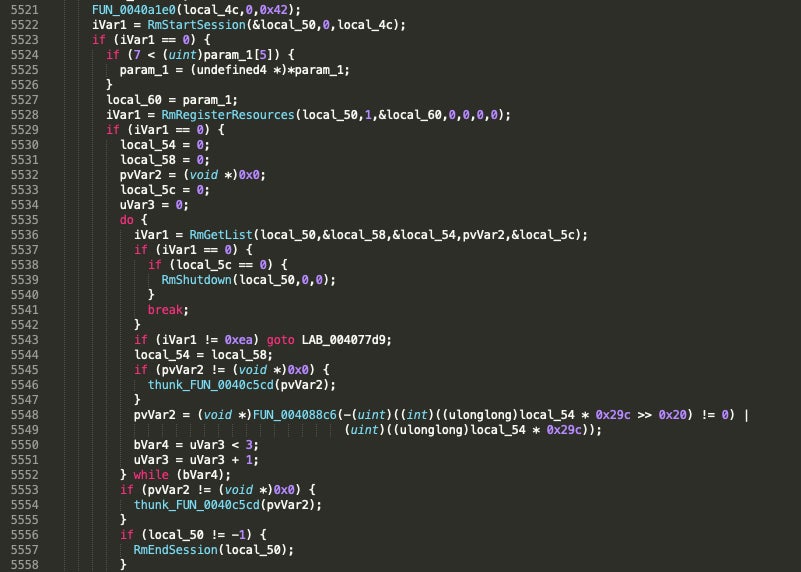 Both Ranzy versions analyzed appear to retain the same multithreading capabilities that first appeared in ThunderX. The payload will first identify the number of processors available via GetSystemInfo(). Following this, the ransomware will leverage IoCompletionPort to generate a queue of files which are to be encrypted. Then, the ransomware is able to allocate a number of threads (equal to 2x the count of processors identified). This allows for fairly competitive (and therefore dangerous) encryption speeds when compared to the likes of Maze or NetWalker. 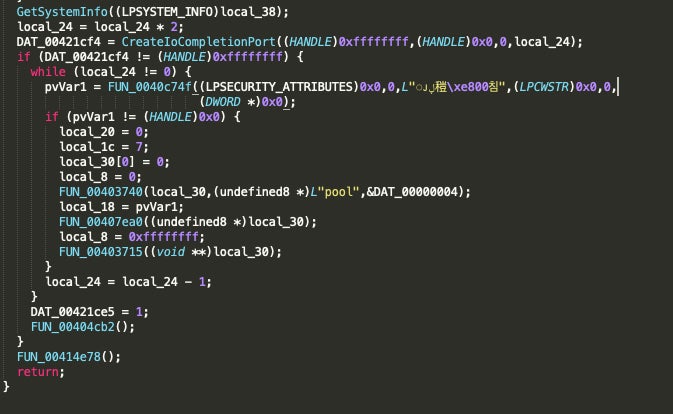 Ranzy’s ransom notes are deposited into each folder containing affected files/data. Across the analyzed versions, these are always identified with the name readme.txt. There are minor variations in the ransom notes across versions of the ransomware. That being said, the basic structure and content across ThunderX, Ranzy and Ranzy 1.1 are all quite similar.

Examples of the Ranzy and Ranzy 1.1 ransom notes can be seen below. 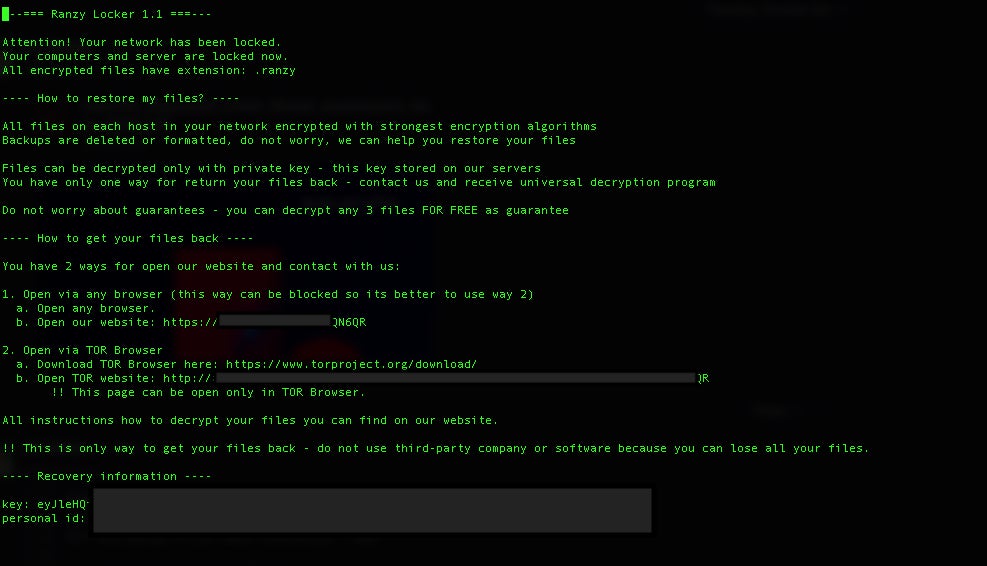 Non-compliant victims are currently being cataloged on the group’s blog, entitled “Ranzy Leak”. As of this writing there are 3 victims listed on the site, representing the electrical engineering, security & investigations, and Government administration industries.

The Ranzy, ThunderX and Ako family is yet another example of how nimble and aggressive these threats and the actors behind them are becoming. With little to no barrier for entry (beyond a small investment of cash), any enterprising cybercriminal can gain access to, and manage, ransomware like Ranzy, potentially causing a great deal of financial damage. As we know, this damage is not limited to the direct payment of the ransom (which you should avoid), but now also includes any penalties associated with data breaches, public posting of private data, GDPR / compliance fallout, and beyond.

These threats are very agile, and it is clear that the actors behind them are paying attention to the efforts on the defense side. For example, when decryptor utilities are released, they quickly update their code and start distributing better and stronger payloads to nullify any workarounds.

Egregor RaaS Continues the Chaos with Cobalt Strike and Rclone