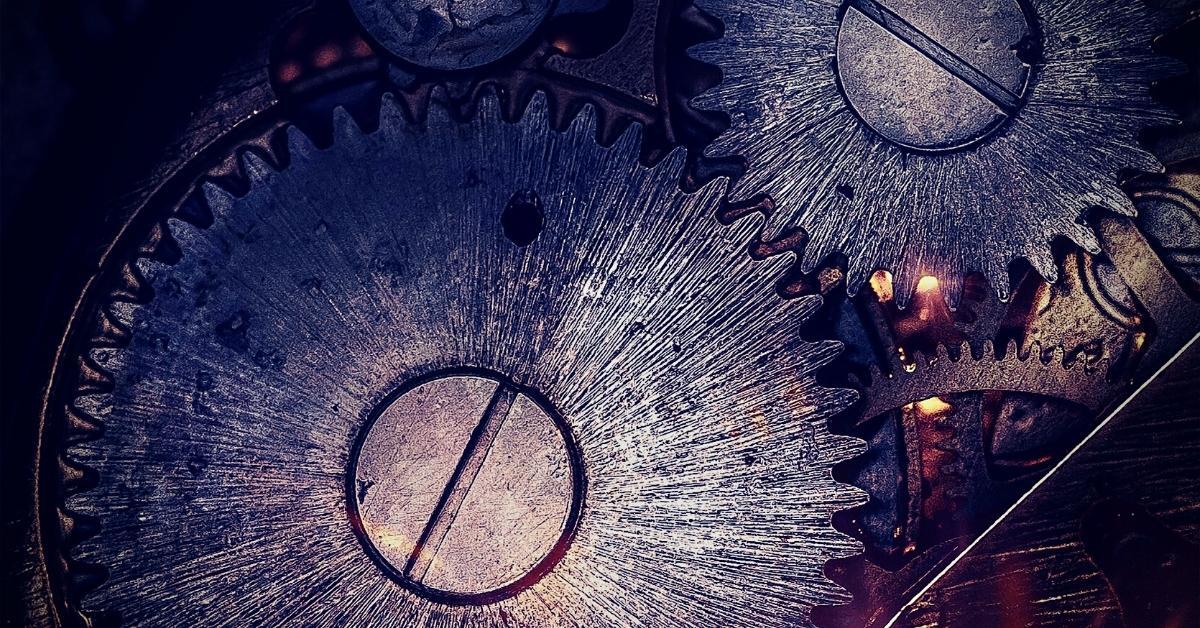 Intermittent encryption is important to ransomware operators from two perspectives:

In mid-2021, the LockFile ransomware was one of the first major ransomware families to use intermittent encryption for evading detection mechanisms, encrypting every other 16 bytes of a file. Since then an increasing number of ransomware operations have joined the trend.

In this post, we review several recent ransomware families that feature intermittent encryption in an attempt to evade detection and prevention: Qyick, Agenda, BlackCat (ALPHV), PLAY, and Black Basta.

At the end of August 2022, we observed a user named lucrostm advertising a new commercial ransomware called Qyick in a popular TOR-based crime forum. We track the same user as an established vendor of other malicious tools including remote access tools and malware loaders.

The Qyick ransomware offering is a one-time purchase, as opposed to the more common subscription model. The price ranges from .2 BTC to approximately 1.5 BTC, depending on the level of customization the buyer requires. The buyer receives a compiled executable with a guarantee: if the ransomware is detected by security software within 6 months of purchase, the author will provide a new sample with a discount between 60% and 80% of the original price.

“Notably Qyick features intermittent encryption which is what the cool kids are using as you read this. Combined with the fact that is written in go, the speed is unmatched.”

The exact manner in which Qyick conducts intermittent encryption is open to investigation as samples become available.

Agenda ransomware, first spotted in August 2022, is written in Go and has been used primarily to target healthcare and education organizations in Africa and Asia. The ransomware has some customization options, which include changing the filename extensions of encrypted files and the list of processes and services to terminate.

Our analysis of Agenda revealed the following information about each mode.

The BlackCat (or ALPHV) ransomware came to prominence in late 2021 and is the first known ransomware to be written in the Rust programming language. The developers behind BlackCat were first spotted advertising its services in early December 2021 on a Russian underground forum.

The ALPHV threat group is an early adopter of extortion schemes such as threatening victims with DDoS attacks, leaking exfiltrated data online as well as intimidating employees and customers of victim organizations should they not pay ransom. Major organizations and businesses have been the target of the BlackCat ransomware globally. For example, in September 2022, the BlackCat ransomware targeted Italy’s state-owned energy services firm GSE.

We also note that BlackCat includes some internal logic for maximizing encryption speed. The ransomware encrypts files using the Advanced Encryption Standard (AES) encryption algorithm if the victim’s platform implements AES hardware acceleration. If not, the ransomware falls back to the ChaCha20 algorithm that is fully implemented in software.

PLAY ransomware is a new entrant in the ransomware scene and was first spotted at the end of June 2022. The ransomware has recently victimized high profile targets, such as the Court of Córdoba in Argentina in August 2022. PLAY’s ransom note consists of a single word – PLAY –  and a contact email address.

In contrast to Agenda and BlackCat, PLAY ransomware does not feature encryption modes that can be configured by the operator. PLAY orchestrates intermittent encryption based on the size of the file under encryption, encrypting chunks (file portions) of 0x100000 bytes. For example, previous research states that under certain conditions, the PLAY ransomware encrypts:

In our analysis, we observed that a sample encrypted every other 0x100000 byte chunk until the end of the file. The file consisted only of null characters, which effectively makes the encrypted and non-encrypted chunks visually distinguishable.

Black Basta is a RaaS program that emerged in April 2022 with ransomware samples dating back to February 2022. Current intelligence indicates that Black Basta emerged from the crumbled ashes of the Conti operation. The ransomware is written in the C++ programming language and supports Windows and Linux operating systems. Black Basta operators use the double extortion scheme threatening victim organizations with leaking exfiltrated data on the threat group’s TOR-based web site Basta News should the victims not pay ransom.

Black Basta is rapidly gaining ground on the ransomware scene and targets major organizations globally – the ransomware operation reported more than 20 victim organizations on Basta News within the first two weeks of its existence. Targeting, especially early on, was primarily focused on utilities, technology, financial, and manufacturing industries. For example, the major German building materials manufacturer Knauf suffered an attack conducted by Black Basta affiliates at the end of June 2022.

Like PLAY ransomware, Black Basta does not feature encryption modes that can be configured by the ransomware operator, but orchestrates intermittent encryption based on the size of the file under encryption. Black Basta encrypts:

Our analysis showed that for a file with a size greater than 4 KB, the Black Basta ransomware encrypted 64 byte portions with an interval of 128 bytes between each, until the end of the file. In similar fashion to PLAY ransomware, the file consisted only of null characters, making the encrypted and non-encrypted chunks visually distinguishable.