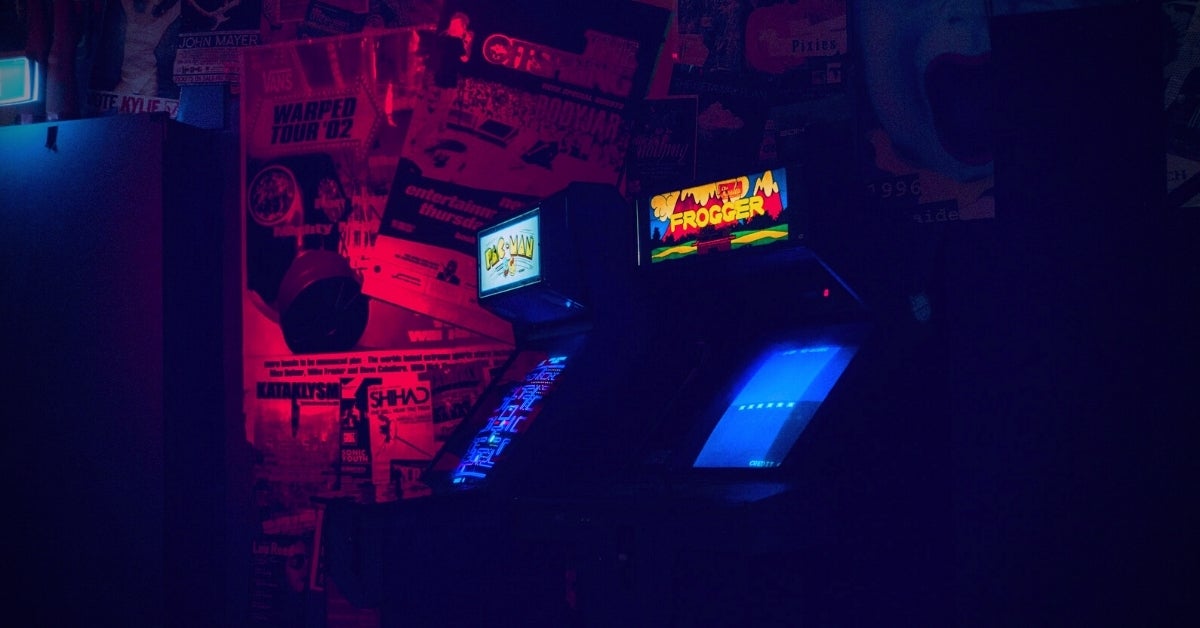 HP OMEN Gaming Hub, previously known as HP OMEN Command Center, is a software product that comes preinstalled on HP OMEN desktops and laptops. This software can be used to control and optimize settings such as device GPU, fan speeds, CPU overclocking, memory and more. The same software is used to set and adjust lighting and other controls on gaming devices and accessories such as mouse and keyboard.

Following on from our previous research into other HP products, we discovered that this software utilizes a driver that contains vulnerabilities that could allow malicious actors to achieve a privilege escalation to kernel mode without needing administrator privileges.

CVE-2021-3437 essentially derives from the HP OMEN Gaming Hub software using vulnerable code partially copied from an open source driver. In this research paper, we present details explaining how the vulnerability occurs and how it can be mitigated. We suggest best practices for developers that would help reduce the attack surface provided by device drivers with exposed IOCTLs handlers to low-privileged users.

Under the hood of HP OMEN Gaming Hub lies the HpPortIox64.sys driver, C:\Windows\System32\drivers\HpPortIox64.sys. This driver is developed by HP as part of OMEN, but it is actually a partial copy of another problematic driver, WinRing0.sys, developed by OpenLibSys.

The link between the two drivers can readily be seen as on some signed HP versions the metadata information shows the original filename and product name:

The operations provided by the HpPortIox64.sys driver include read/write kernel memory, read/write PCI configurations, read/write IO ports, and MSRs. Developers may find it convenient to expose a generic interface of privileged operations to user mode for stability reasons by keeping as much code as possible from the kernel-module.

Since I/O privilege level (IOPL) equals the current privilege level (CPL), it is possible to interact with peripheral devices such as internal storage and GPU to either read/write directly to the disk or to invoke Direct Memory Access (DMA) operations. For example, we could communicate with ATA port IO for directly writing to the disk, then overwrite a binary that is loaded by a privileged process.

For the purposes of illustration, we wrote this sample driver to demonstrate the attack without pursuing an actual exploit:

This ATA PIO read/write is based on LearnOS. Running this driver will result in the following DebugView prints:

Trying to restart this machine will result in an ‘Operating System not found’ error message because our demo driver destroyed the first sector of the disk (the MBR).

It’s worth mentioning that the impact of this vulnerability is platform dependent. It can potentially be used to attack device firmware or perform legacy PCI access by accessing ports 0xCF8/0xCFC. Some laptops may have embedded controllers which are reachable via IO port access.

Another interesting vulnerability in this driver is an arbitrary MSR read/write, accessible via IOCTLs 0x9C402084 and 0x9C402088. Model-Specific Registers (MSRs) are registers for querying or modifying CPU data. RDMSR and WRMSR are used to read and write to MSR accordingly. Documentation for WRMSR and RDMSR can be found on Intel(R) 64 and IA-32 Architecture Software Developer’s Manual Volume 2 Chapter 5.

In the following image, arbitrary MSR read is marked in green, MSR write in blue, and HLT is marked in red (accessible via IOCTL 0x9C402090, which allows executing the instruction in a privileged context).

Most modern systems only use MSR_LSTAR during a system call transition from user-mode to kernel-mode:

It should be noted that on 64-bit KPTI enabled systems, LSTAR MSR points to nt!KiSystemCall64Shadow.

The entire transition process looks something like as follows:

These vulnerabilities may allow malicious actors to execute code in kernel mode very easily, since the transition to kernel-mode is done via an MSR. This is basically an exposed WRMSR instruction (via IOCTL) that gives an attacker an arbitrary pointer overwrite primitive. We can overwrite the LSTAR MSR and achieve a privilege escalation to kernel mode without needing admin privileges to communicate with this device driver.

Using the DeviceTree tool from OSR, we can see that this driver accepts IOCTLs without ACLs enforcements (note: Some drivers handle access to devices independently in IRP_MJ_CREATE routines):

Weaponizing this kind of vulnerability is trivial as there’s no need to reinvent anything; we just took the msrexec project and armed it with our code to elevate our privileges.

Our payload to elevate privileges:

Note that this payload is written specifically for Windows 10 20H2.

Initially, HP developed a fix that verifies the initiator user-mode applications that communicate with the driver. They open the nt!_FILE_OBJECT of the callee, parsing its PE and validating the digital signature, all from kernel mode. While this in itself should be considered unsafe, their implementation (which also introduced several additional vulnerabilities) did not fix the original issue. It is very easy to bypass these mitigations using various techniques such as “Process Hollowing”. Consider the following program as an example:

Running this program against the fix without Process Hollowing will result in:

While running this with Process Hollowing will result in:

It’s worth mentioning that security mechanisms such as PatchGuard and security hypervisors should mitigate this exploit to a certain extent. However, PatchGuard can still be bypassed. Some of its protected structure/data are MSRs, but since PatchGuard samples these assets periodically, restoring the original values very quickly may enable you to bypass it.

An exploitable kernel driver vulnerability can lead an unprivileged user to SYSTEM, since the vulnerable driver is locally available to anyone.

This high severity flaw, if exploited, could allow any user on the computer, even without privileges, to escalate privileges and run code in kernel mode. Among the obvious abuses of such vulnerabilities are that they could be used to bypass security products.

An attacker with access to an organization’s network may also gain access to execute code on unpatched systems and use these vulnerabilities to gain local elevation of privileges. Attackers can then leverage other techniques to pivot to the broader network, like lateral movement.

This high severity vulnerability affects millions of PCs and users worldwide. While we haven’t seen any indicators that these vulnerabilities have been exploited in the wild up till now, using any OMEN-branded PC with the vulnerable driver utilized by OMEN Gaming Hub makes the user potentially vulnerable. Therefore, we urge users of OMEN PCs to ensure they take appropriate mitigating measures without delay.

We would like to thank HP for their approach to our disclosure and for remediating the vulnerabilities quickly. 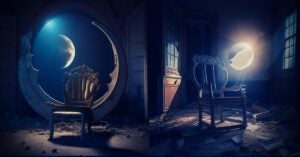