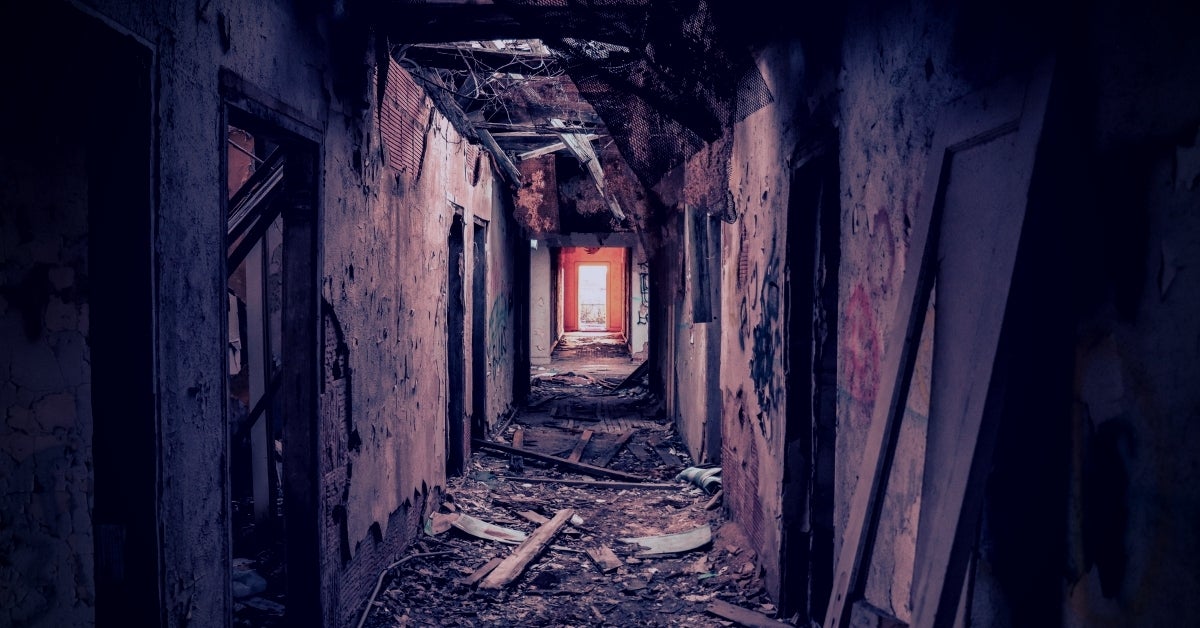 In this post, we disclose a severe vulnerability in Windows Defender that allows attackers to escalate privileges from a non-administrator user. Windows Defender is deeply integrated into the Windows operating system and is installed by default on every Windows machine (more than 1 billion devices).

Privileged services on Windows or in Windows components may contain bugs that enable malicious escalation of privileges. Attackers often use such vulnerabilities to carry out sophisticated attacks. Security products ensure device security and are supposed to prevent such attacks from happening, but what if the security product itself introduces a vulnerability? Who’s protecting the protectors?

Microsoft patched the vulnerability in Windows Defender and released a fix on February 9th. Prior to the fix, the vulnerability had remained undiscovered for 12 years, probably due to the nature of how this specific mechanism is activated.

SentinelOne isn’t aware of any indication that this flaw has been exploited in the wild; nevertheless, all SentinelOne customers are protected from this vulnerability.

I Was Never Here…

The driver BTR.sys (the driver’s internal name) is part of the remediation process within Windows Defender. It is responsible for deleting file system and registry resources created by malicious software from kernel mode.

When loaded, the driver first creates a handle to a file that contains the log of its operations when activated. The problem resides in the way the driver creates the handle to this particular file, as you can see below: 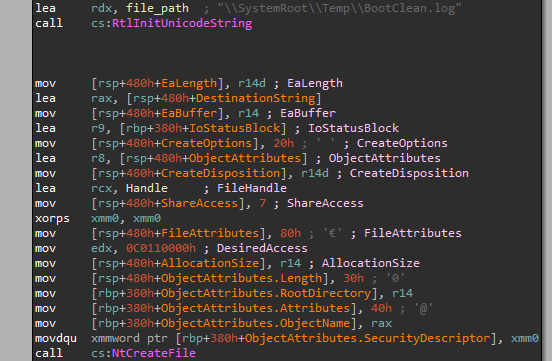 The register r14d was previously xored with itself, which means it contains zero, so the CreateDisposition parameter gets the constant: FILE_SUPERSEDE.

FILE_SUPERSEDE is considered as a transaction that first deletes the original file and then creates a new file. You can notice that there is no verification whatsoever whether or not this file is a link. Thus, creating a link at C:WindowsTempBootClean.log would allow attackers to overwrite arbitrary files. The link is supposed to point to the file we want to overwrite. For example:

We ran the following query on VirusTotal:

Surprisingly, we found versions of this driver containing the bug and signed by Microsoft as far back as 2009. For instance:

The bug may have existed prior to 2009, but VirusTotal only allows you to search for files uploaded within a limited time period.

We assume that this vulnerability remained undiscovered until now because the driver is normally not present on the hard drive but rather dropped and activated when needed (with a random name) and then purged away.

Of course, while it seems like the vulnerability hasn’t been exploited, bad actors will probably figure out how to leverage it on unpatched systems. Additionally, since the vulnerability is present in all Windows Defender versions starting from around 2009, it’s likely that numerous users will fail to apply the patch, leaving them exposed to future attacks.

SentinelOne’s customers are protected from this vulnerability as this driver won’t be loaded when the SentinelOne agent is installed.

Using such a vulnerability to run code is often more tricky but not impossible; certain primitives are needed to be utilized, but this can still be used for various malicious activities such as disabling security products.

Zeoticus 2.0 | Ransomware With No C2 Required 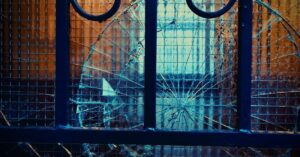