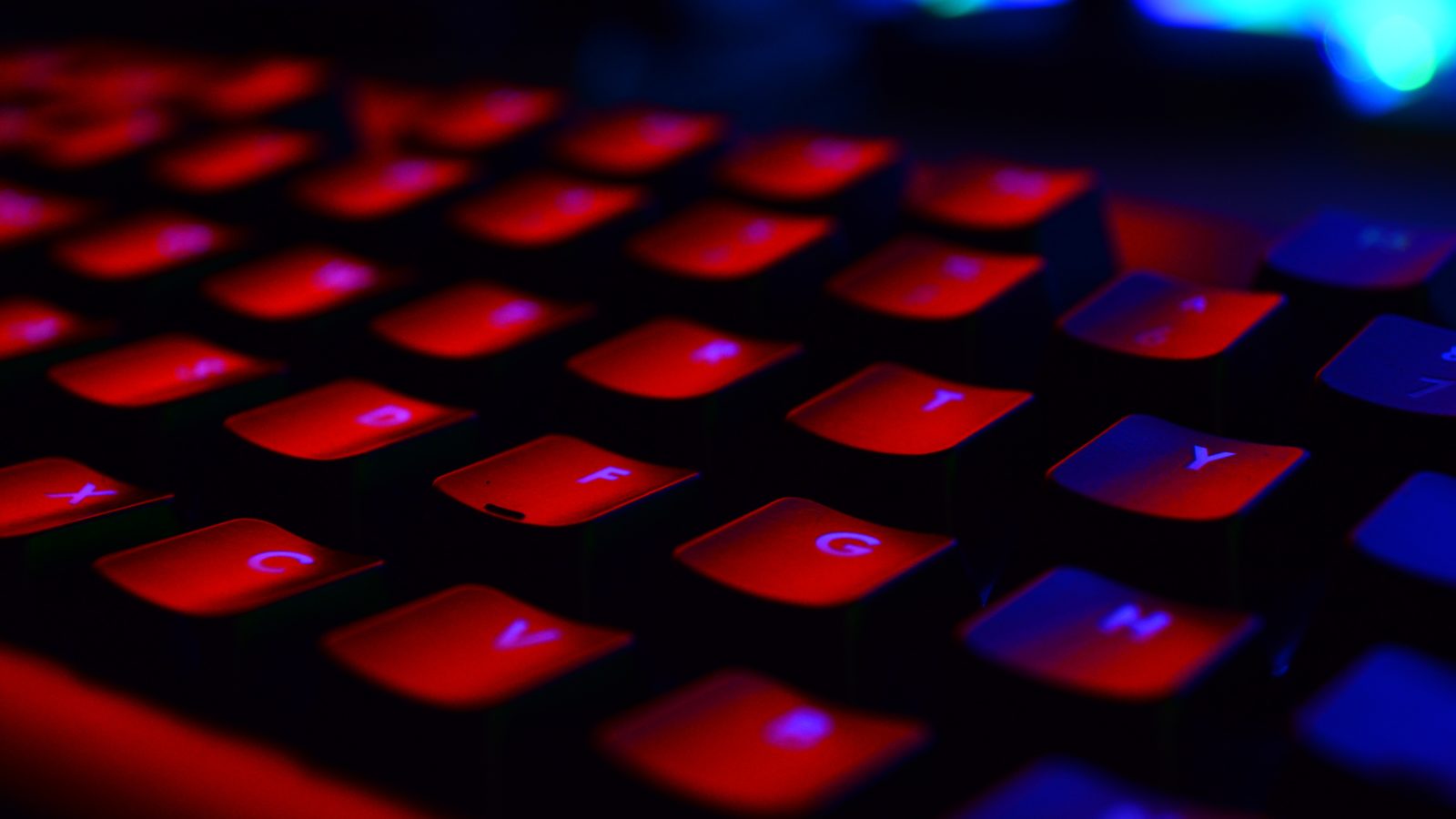 The case of the Gyges, the invisible Malware

Government-Grade now in the Hands of Cybercriminals

In March 2014, the Sentinel Labs Research Lab detected a sophisticated piece of malware dubbed Gyges that is virtually invisible and capable of operating undetected for long periods of time.

We first detected Gyges with our heuristic sensors and then our reverse engineering task force performed an in-depth analysis. It appears to originate from Russia and be designed to target government organizations. It comes to us as no surprise that this type of intelligence agency-grade malware would eventually fall into cybercriminals’ hands.

Gyges is an early example of how advanced techniques and code developed by governments for espionage are effectively being repurposed, modularized and coupled with other malware to commit cybercrime.

To read the full report on how Gyges escapes detection from traditional security technologies: Download SentinelOne-Intelligence-Report